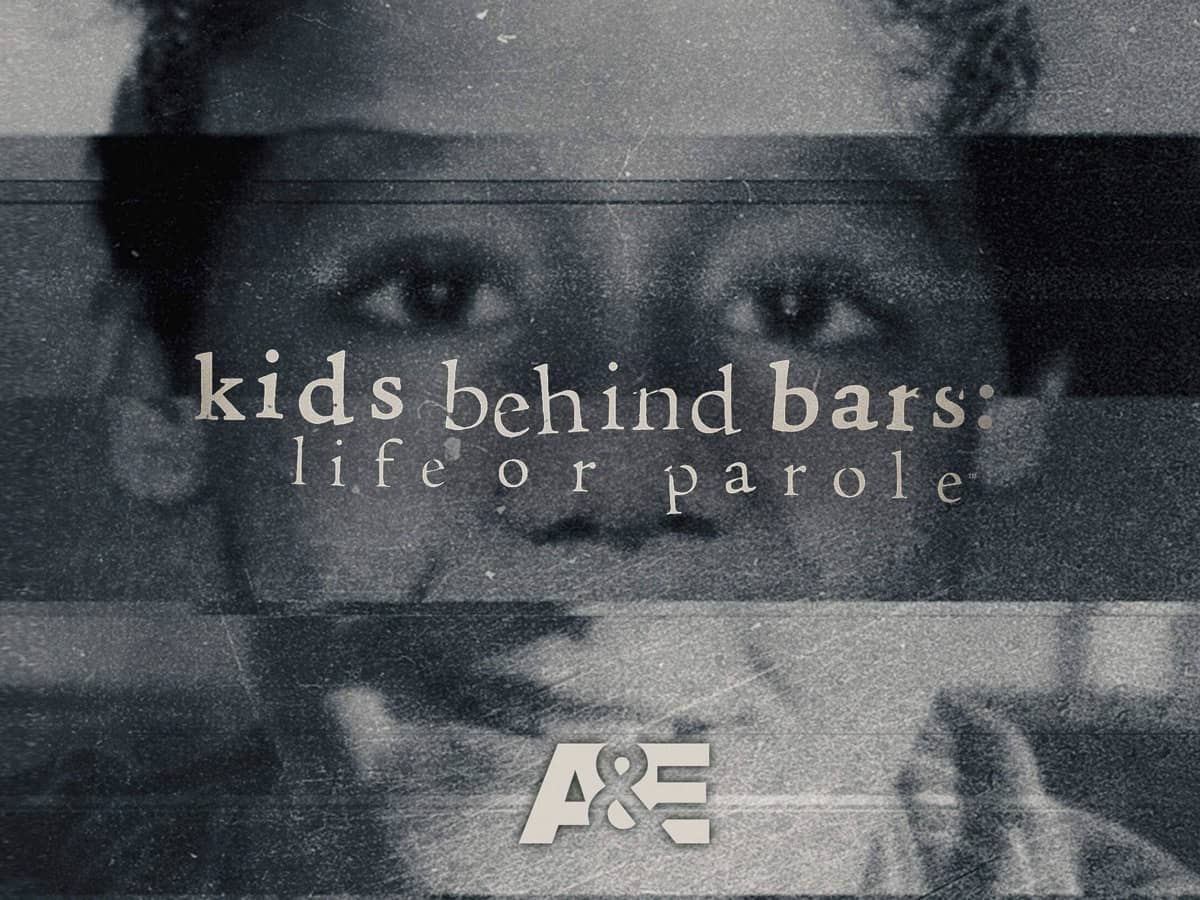 A&E Network has greenlit a second season of the poignant documentary series “Kids Behind Bars: Life or Parole” which tells the stories of convicted juvenile offenders who received mandatory life sentences without the possibility of parole. Due to a recent United States Supreme Court ruling that such sentences for minors are unconstitutional, these inmates can now petition the court for a new sentencing hearing. The powerful second season will chronicle eight convicted offenders fighting for a second chance while also giving voice to the families of their victims who must grapple with the possibility that they could soon be released. The series posits the question, can juveniles who committed murder ever truly be rehabilitated? In each episode, viewers will hear testimony from leading psychologists, law enforcement, and legal experts as well as first-person interviews with the inmates themselves and the loved ones of their victims to understand the full scope of the crimes before the judge makes the final verdict. The new season will premiere this Fall.

“A&E is proud to continue our legacy as a home of thought-provoking and timely non-fiction programming with season two of ‘Kids Behind Bars: Life or Parole,’” said Elaine Frontain Bryant, Executive Vice President & Head of Programming for A&E. “The series shines a light on our nation’s criminal justice system to examine complex cases and their impact not only on those directly involved, but also on communities as a whole.”

Until recently, there were thousands in the United States serving life-without-parole sentences for crimes they committed when they were seventeen years old or younger. In 2012, the United States Supreme Court ruled, in Miller v. Alabama, that mandatory life terms without parole for juveniles were a violation of the 8th Amendment. In 2016, in Montgomery v. Louisiana, the Court ruled that their holding in Miller v. Alabama must be applied retroactively, giving those previously convicted child offenders the opportunity to plead their cases for possible resentencing. While some may be resentenced to life, others could be immediately released or given a new sentence that makes them eligible for parole.