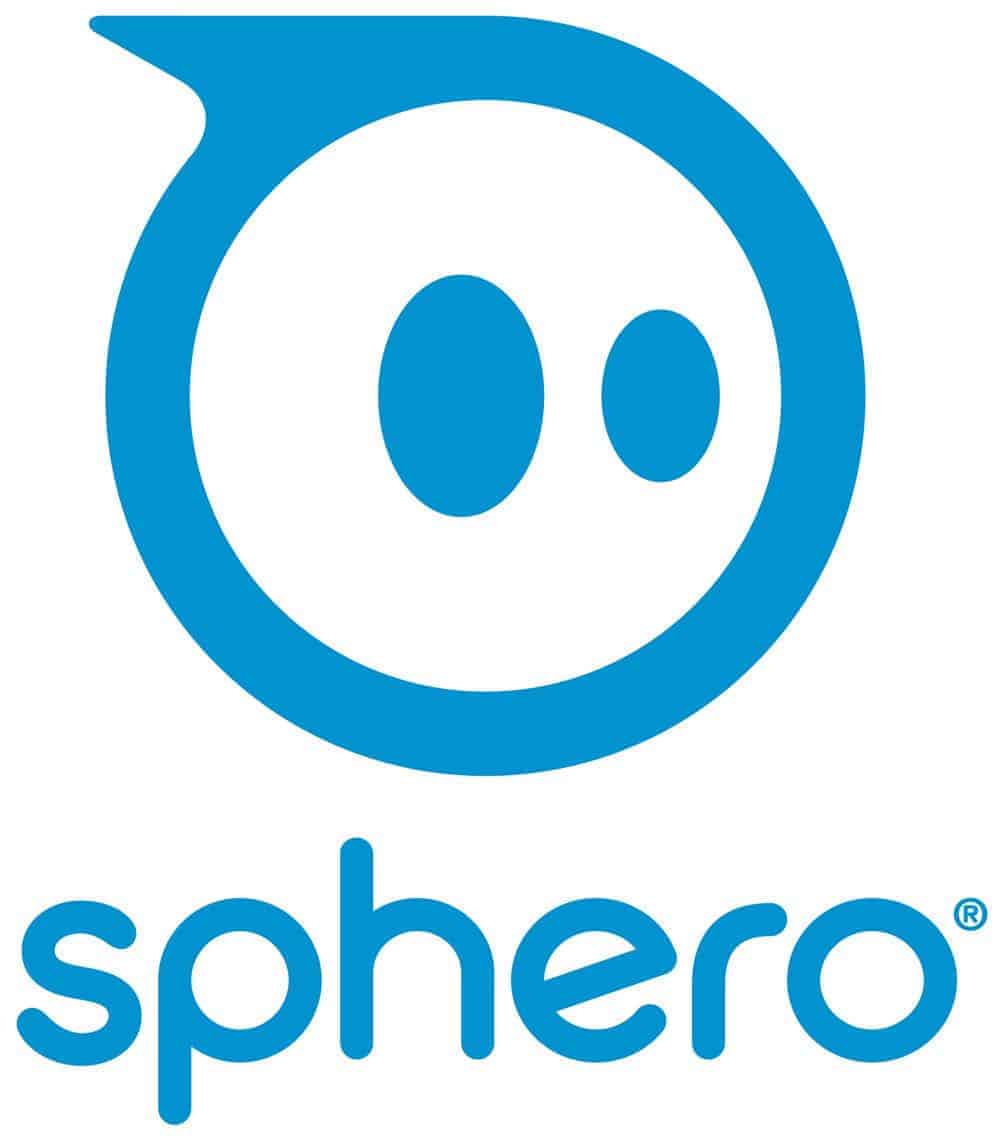 Sphero, the leader in bringing together play and STEAM learning, announced its acquisition of Specdrums, a Boulder-based music tech startup founded in 2016 by Steven Dourmashkin and Matthew Skeels.

Specdrums offers app-controlled rings worn on a user’s fingers that turn color into sound with a simple tap. Sphero’s team of developers and engineers will work alongside the Specdrums founders to develop additional products that support Sphero’s mission of inspiring the creators of tomorrow. As a result of this acquisition, Sphero will launch a second version of the already sold-out Specdrums in late 2018 or early 2019.

“We firmly believe that play is a powerful teacher. With the addition of Specdrums, we are strengthening the ‘A’ in STEAM in our product roadmap,” said Paul Berberian, CEO of Sphero. “With Sphero’s infrastructure and the groundwork that the Specdrums founders have already completed, we believe there’s a huge opportunity to continue to inspire curiosity in classrooms and beyond.”

“By partnering with Sphero, Specdrums will be able to reach even more classrooms and young musicians across the world. We’ll now have some of the best resources needed to make a strong impact on education, creativity, and play,” said Specdrums CEO Steven Dourmashkin.

In 2017, Specdrums launched a Kickstarter campaign and shipped its products to more than 1,900 backers. In total, Specdrums raised nearly $200,000 in funding through its crowdsourcing campaign.

ABOUT SPHERO:
Based in Boulder, CO, Sphero fuses physical, digital, and entertainment experiences to unlock the true potential of play and inspire tomorrow’s creators. Sphero was founded in 2010 after completing TechStars Boulder and our products are now available in more than 80 countries around the world. Sphero has sold more than three million robots and is currently in 20,000 schools worldwide. We’re here to rattle cages, ruffle feathers, and reinvent entertainment…all for the sake of inspiration and creation. It’s time to defy convention and change the way the world thinks about play.