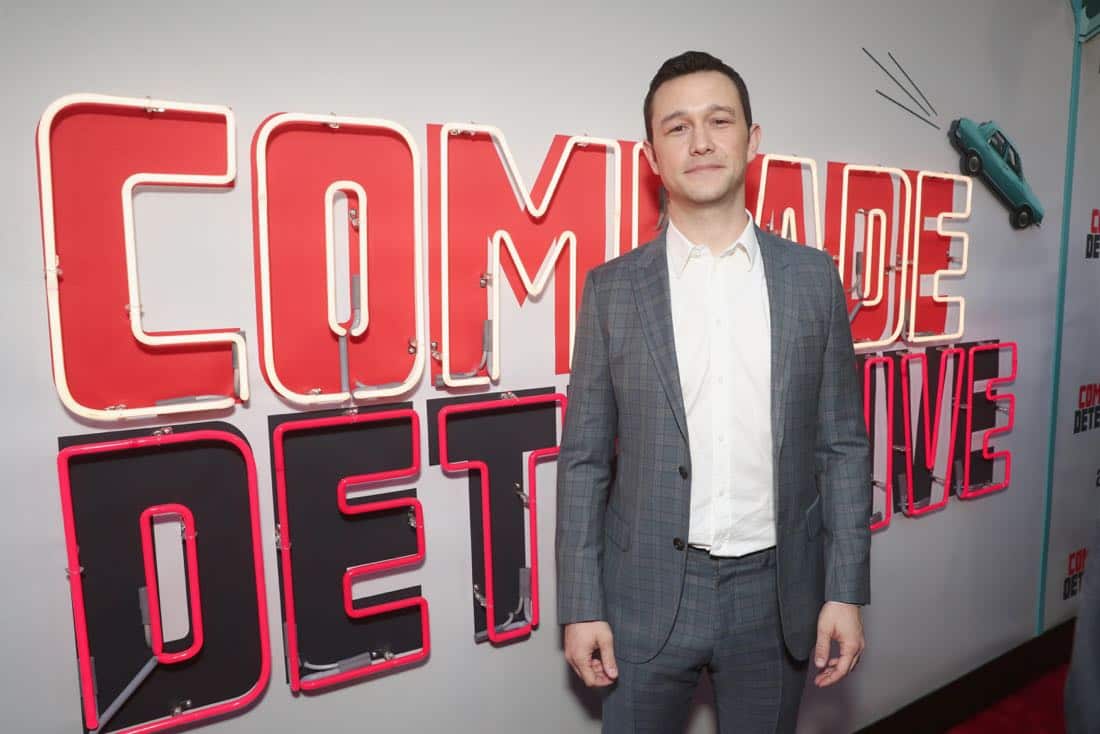 Comedy Central, the #1 brand in comedy, announced that movie star and filmmaker Joseph Gordon-Levitt has been named Roast Master for the Comedy Central Roast of Bruce Willis. The event (#BruceWillisRoast) will tape at the Hollywood Palladium in Los Angeles on Saturday, July 14 and will premiere on Sunday, July 29 at 10:00 P.M. ET/PT on Comedy Central. Roasters will be announced at a later date.

“I’ve looked up to Bruce my whole life. I was genuinely honored to work alongside him and, in essence, PLAY him when we made Looper together,” said Gordon-Levitt. “He has treated me with absolutely nothing but warmth and kindness. And so I look forward to mercilessly making fun of him on TV.”

Available on-air, online and on the go, Comedy Central gives viewers access to a world of super funny, provocative and relevant comedy that tell the funny truths of life, every day and everywhere. From award-winning late-night, scripted and animated series to stand-up specials, short-form and sketch, Comedy Central has it all. A subsidiary of Viacom Inc., Comedy Central is available to more than 300 million households in over 150 countries across the globe.