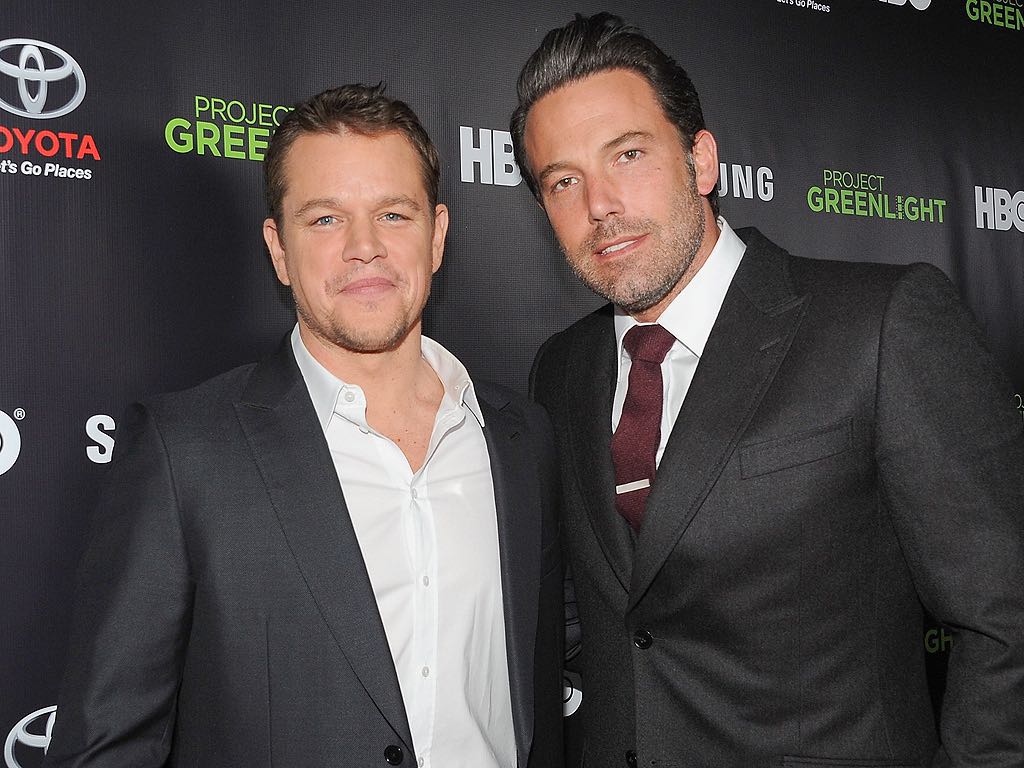 In the early 90s, Boston was rife with violent criminals emboldened by local law enforcement agencies in which corruption and racism was the norm, and then it all suddenly changed. CITY ON A HILL is a fictional account of what was called the “Boston Miracle.” At the center is an African-American District Attorney who comes in from Brooklyn advocating change and the unlikely alliance he forms with a corrupt yet venerated FBI veteran who is invested in maintaining the status quo. Together they take on a family of armored car robbers from Charlestown in a case that grows to encompass and eventually upend Boston’s city-wide criminal justice system.

“CITY ON A HILL is a gritty thriller about severe corruption and gangs, the type of series that takes you back and centers around the crime-riddled streets of Boston in the early 90s,” said Todd. “We are excited to be a part of this project with SHOWTIME and to partner with Gavin again.”

O’Connor noted, “Chuck wrote a pressure-cooker of a script steeped in the tribal codes of a Shakespeare play — family, blood, betrayal, honor. His take on the ties that bind is handled with a deep honesty and insight. I see the show as a brawling thriller — and an intimate family drama — played out on the rough streets of Boston.”