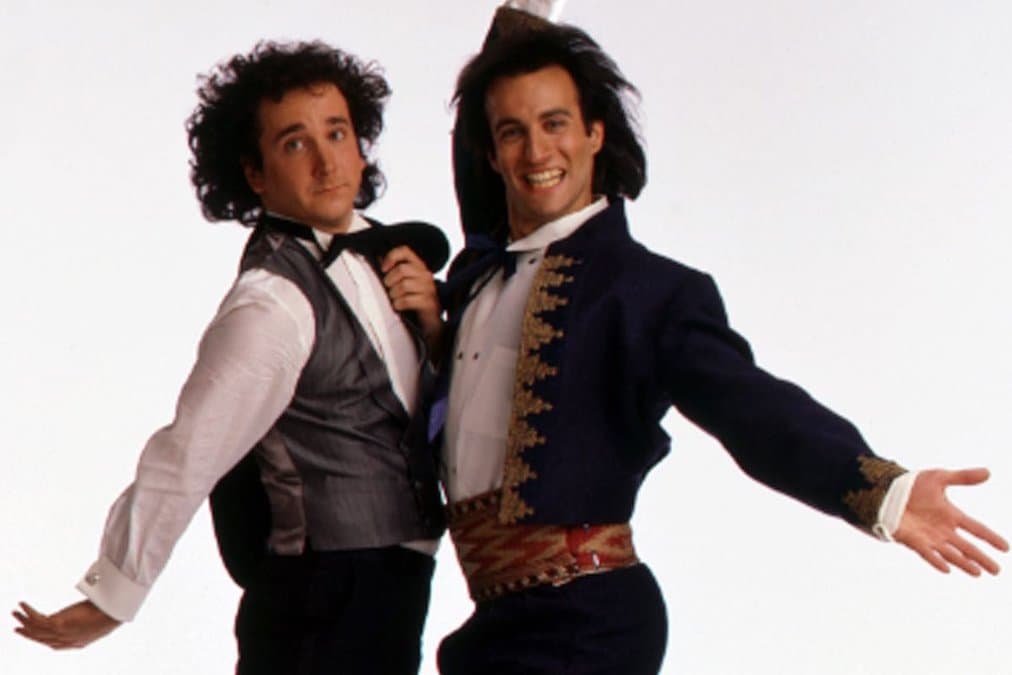 Today at the Television Critics Association’s Summer Press Tour, Hulu announced a groundbreaking agreement with Warner Bros. Domestic Television Distribution that will make over 800 episodes from TGIF – America’s favorite Friday night lineup from the 1990s – available to stream on SVOD for the first time ever in the U.S., only on Hulu. The company also revealed a second season pickup for its critically acclaimed drama series, Harlots, as well as a new original documentary feature around one of the world’s most popular female icons, Barbie.

In a new agreement with Warner Bros. Domestic Television Distribution, Hulu has acquired the exclusive, streaming, subscription video on-demand rights to all episodes of iconic series Full House, Family Matters, Step by Step, Perfect Strangers and Hangin’ with Mr. Cooper. The pact, which includes over 800 episodes, will mark the streaming SVOD debut of America’s favorite Friday night lineup from the 1990s.

The full libraries of all five beloved Warner Bros. comedies will launch exclusively in the U.S. on Hulu Friday, September 29th, on the heels of the 30th Anniversary of Full House and the 25th Anniversary of Hangin’ with Mr. Cooper. “TGI-Hulu!”

“These shows are more than just beloved hits, they were part of a cultural tradition to tune in every Friday night,” said Craig Erwich, Hulu’s SVP of Content. “Now, it can be Friday any day of the week on Hulu.”

“With this acquisition, Hulu is making available to their subscribers one of the most popular comedy blocks of programming ever,” said Ken Werner, President, Warner Bros. Domestic Television Distribution. “These hit family comedies have entertained viewers for decades and will now be available on SVOD.”

The new deal follows a string of significant content agreements that have made Hulu the streaming home to full libraries of fan favorite series including The Golden Girls, Seinfeld, The OC and more.