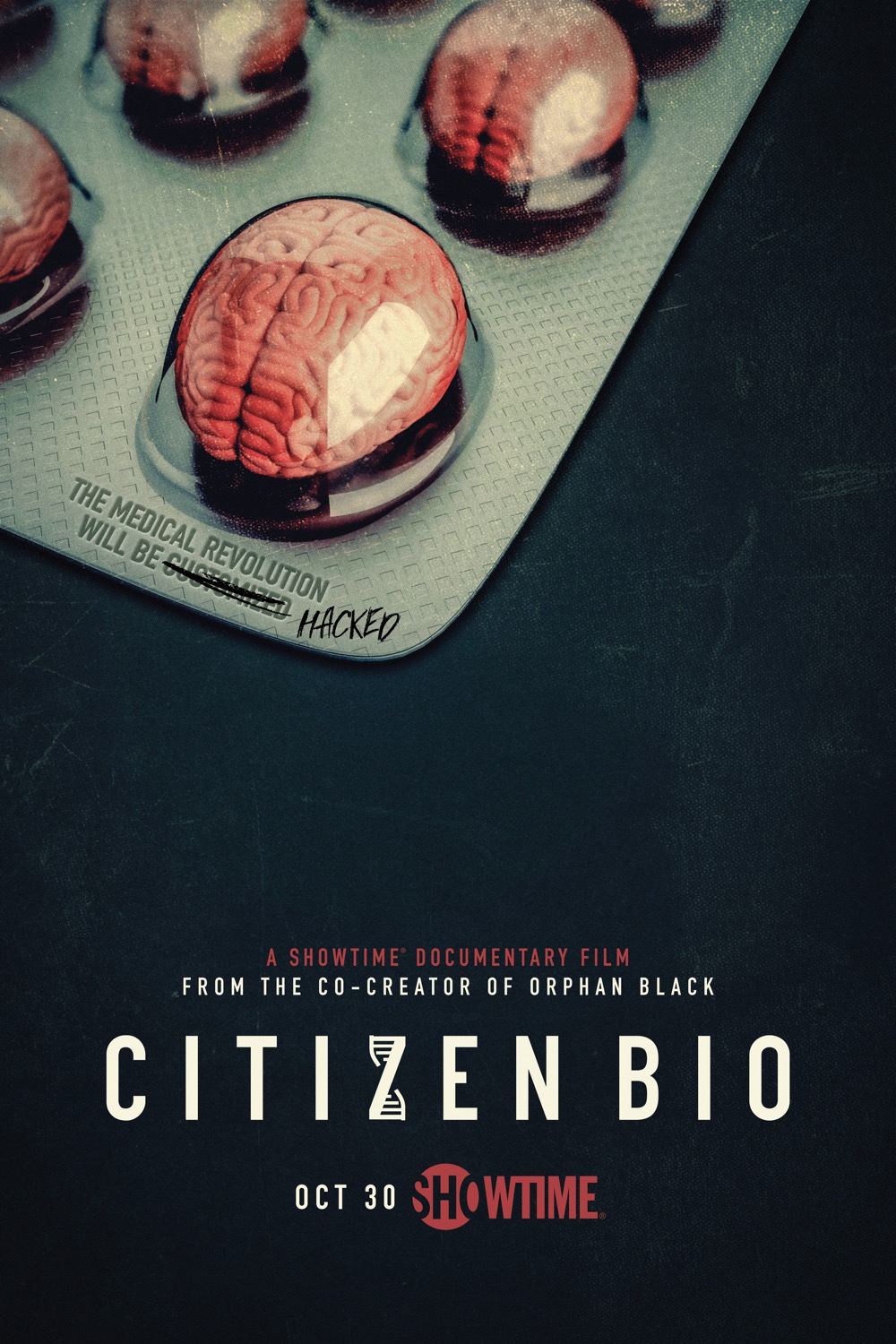 CITIZEN BIO follows the stories of four of America’s most notorious biohackers and their relationships with Aaron Traywick, a self-proclaimed biohacker whose life took a tragic turn when he was mysteriously found dead at a meditation spa at the age of 28. Following his death, theories began floating around the cause of death and whether it was linked to the potential groundbreaking treatments he was developing – treatments that could have the power to disrupt the highly regulated pharmaceutical market. Currently, some of the biohackers featured in the documentary are working on developing and doing public experimentation for a COVID-19 vaccine.

The basic and controversial idea behind biohacking is that recent advances in gene-editing technology make it possible for people with little to no formal medical or science training to perform genetic experiments at home. Biohackers are eschewing institutionalized science – both academic and corporate – in favor of a DIY ethos, using themselves as lab mice to create their own experimental drug therapies and treatments for stubborn diseases. These DIY practices of self-experimentation are being used to develop expeditious, cost-effective breakthrough medical treatments for the public without FDA approval for those who otherwise wouldn’t have access due to strict regulations. Traywick built a biohacking operation on utilizing these DIY practices. He recruited a number of biohackers and volunteers who shared in his belief of self-testing these genetically designed treatments without FDA oversight, blaming the government and citing Big Pharma for lack of their mass accessibility. Traywick’s operation garnered national attention by self-testing untested treatments under the guise of a cure in front of live audiences, raising ethical concerns and alerting the attention of regulators.

CITIZEN BIO is executive produced by Graeme Manson and Mackenzie Donaldson and co-executive produced by Screen Siren Pictures’ Trish Dolman. Chantal Kemp is a producer and Jamie Hurcomb is an associate producer. The film is a Dog Fish Films production in association with The Donaldson Company. The music is composed by three-time Grammy®nominee Paul Oakenfold.