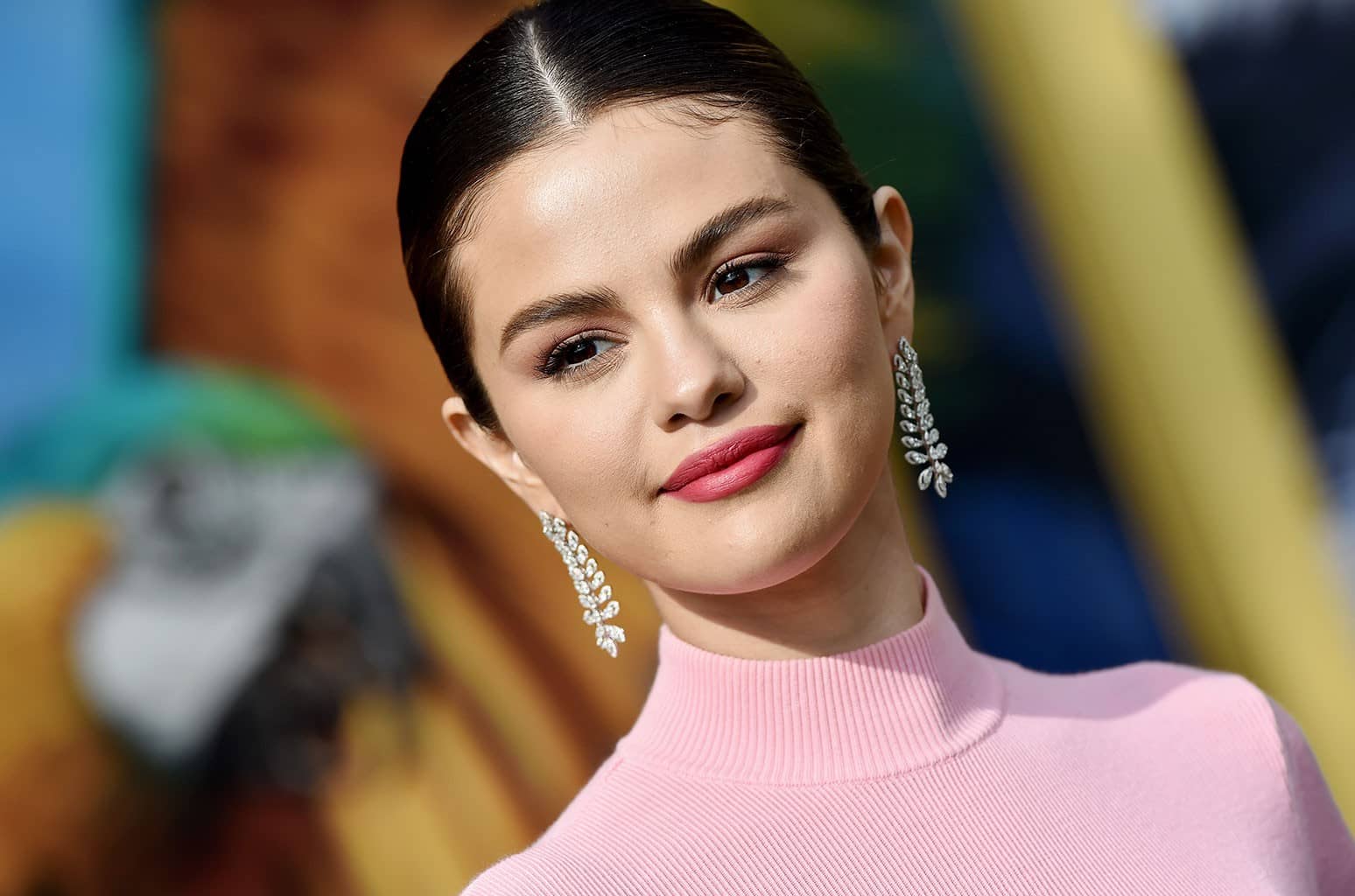 Eros STX Global Corporation (NYSE:ESGC) (“ErosSTX”), a global entertainment company, announced today Selena Gomez has come on board to develop Dollhouse, the upcoming horror thriller from STXfilms. Gomez is producing the film through her production company July Moon Productions, along with 21 Laps’ Shawn Levy and Dan Cohen who are also coming on board to produce. The announcement was made today by Adam Fogelson, chairman, STXfilms Motion Picture Group.

Gomez is eyeing the project, a psychological thriller in the spirit of Black Swan, as a starring vehicle. The producers have now begun looking for their director to shepherd the project to the screen. The screenplay by Michael Paisley is set in the world of the upper echelon of New York City’s fashion scene.

“Selena’s involvement is an exciting direction for this project. She is supremely talented as both a star and a producer,” says Fogelson. “Teaming Selena with Shawn and Dan’s expertise in the horror-thriller genre will elevate Dollhouse and we couldn’t be more thrilled by the way this is being developed.”

Patricia Braga of STX will oversee the project with 21 Laps’ Emily Morris.

SELENA GOMEZ most recently signed on to reprise her female lead role in and add executive producer responsibilities for Sony Pictures Animation’s Hotel Transylvania 4. She currently stars in and executive produces HBO Max’s “Selena+Chef,” and will produce and star opposite Steve Martin and Martin Short in Hulu’s Only Murders in the Building. She also recently executive produced Sony’s romantic comedy The Broken Hearts Gallery, one of the few films now playing in theaters. Her many acting credits include The Dead Don’t Die, The Big Short, and the Netflix original Fundamentals of Caring. Gomez also executive produced “Living Undocumented” and the Netflix hit “13 Reasons Why.” Gomez is repped by WME, Lighthouse Management + Media and Ziffren Brittenham.

21 LAPS recently sold the horror spec Mother Land to Lionsgate and the Reddit No Sleep article My Wife & I Bought a Ranch to Netflix. Their reboot of “Unsolved Mysteries” recently launched to massive numbers on Netflix, and Levy’s upcoming untitled Ryan Reynolds time travel film, which begins production in November will also debut on Netflix. This reteams Levy with Reynolds – their first collaboration Free Guy will be released by Disney on December 11th. Additionally, the 21 Laps produced Love & Monsters will debut this Friday October 16th via Paramount in select theaters and on premium video on demand. WME & Ziffren/Brittenham rep 21 Laps.