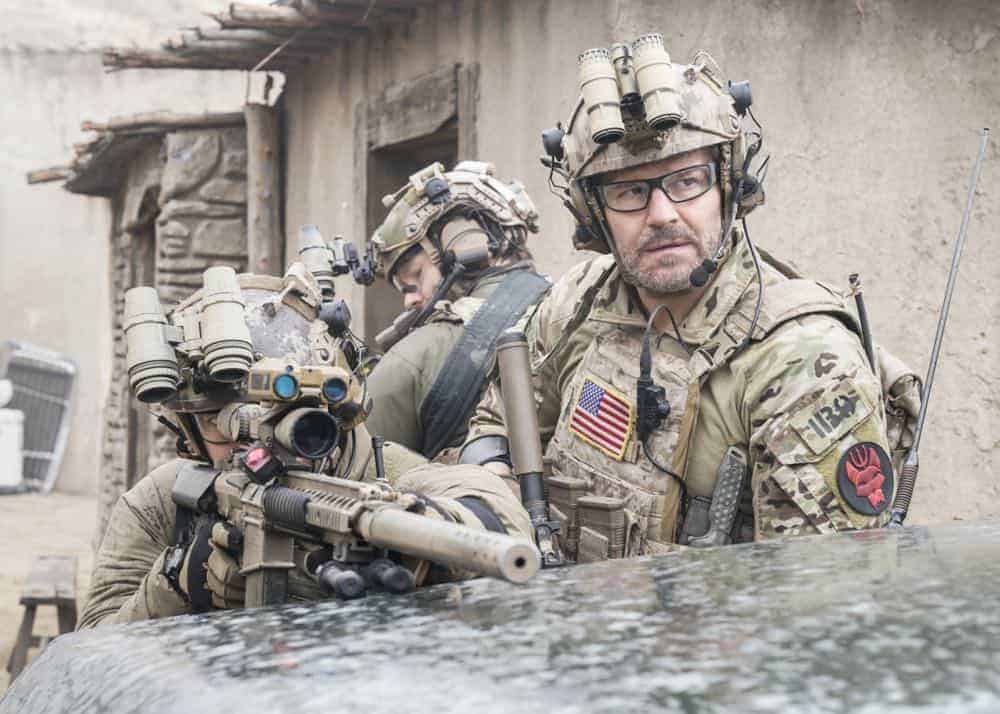 “Enemy of My Enemy” – The lives of Jason and the SEAL Team are in jeopardy when a risky mission to capture a highly valuable target may actually be a trap. Also, Clay and Davis commiserate about the frustrations of having long distance relationships, and Ray has a meeting regarding his involvement with the accidental death of the local boy that could affect his military career, on SEAL TEAM, Wednesday, May 2 (9:01-10:00 PM, ET/PT) on the CBS Television Network. SEAL TEAM Season 1 Episode 20 Photos Enemy Of My Enemy.