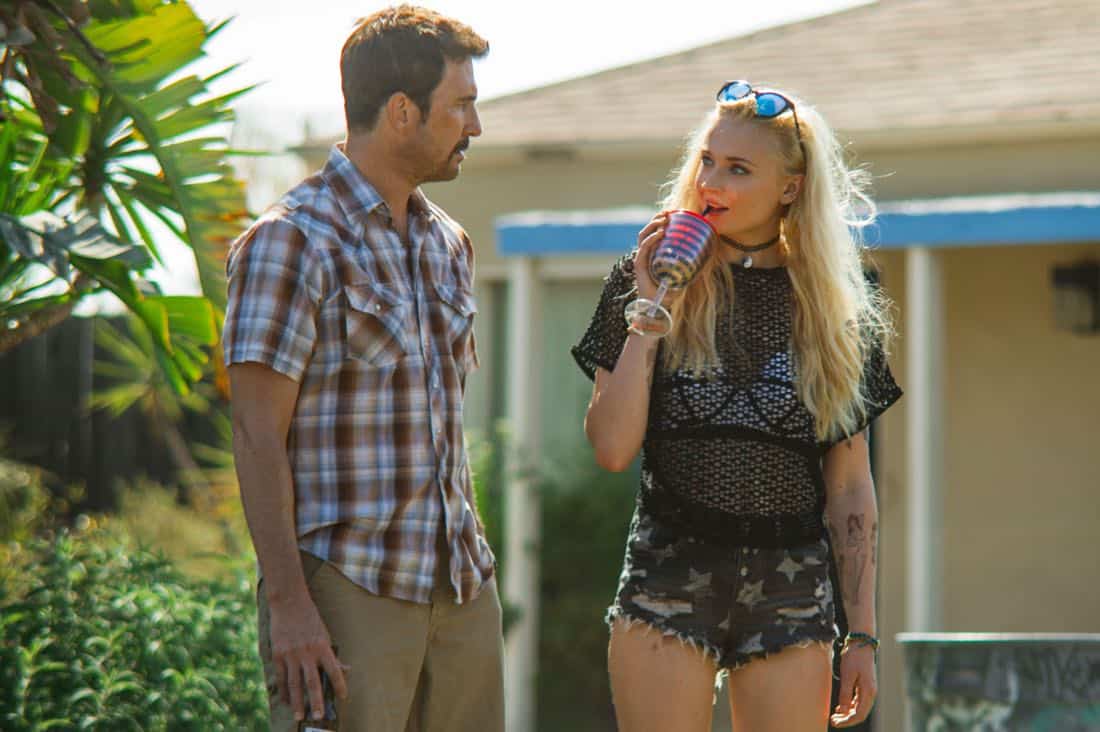 Screen Media Films has announced that it has acquired the North American rights for Eric England’s thriller “JOSIE” starring Sophie Turner, Dylan McDermott, and Jack Kilmer. The film will be released day-and-date in theaters in March 2018.

The residents of a small, southern town are forever changed when the tattooed, sweet-talking stranger Josie (Sophie Turner) struts into town.  Striking up relationships with a local young punk Marcus (Jack Kilmer) and her loner neighbor Hank (Dylan McDermott), she quickly becomes a hot topic of local gossip.  But her true intentions for arriving in town are far more sinister when her dark past comes to light.

“Sophie Turner and Dylan McDermott are such great talents, and JOSIE gives them a vehicle to shine,” said Seth Needle, SVP Worldwide Acquisitions. “Eric England has crafted a really tight, dark film that we know audiences will take to.”

“Anthony’s story is populated with such rich characters and emotions. It was a privilege to explore and create that world with artists like Dylan and Sophie. I’m truly excited for audiences to see their performances,” said director Eric England.

The deal was negotiated between Seth Needle, SVP Worldwide Acquisitions at Screen Media Films with The Gersh Agency and CAA on behalf of the filmmakers.  Lightning Entertainment is handling foreign sales. 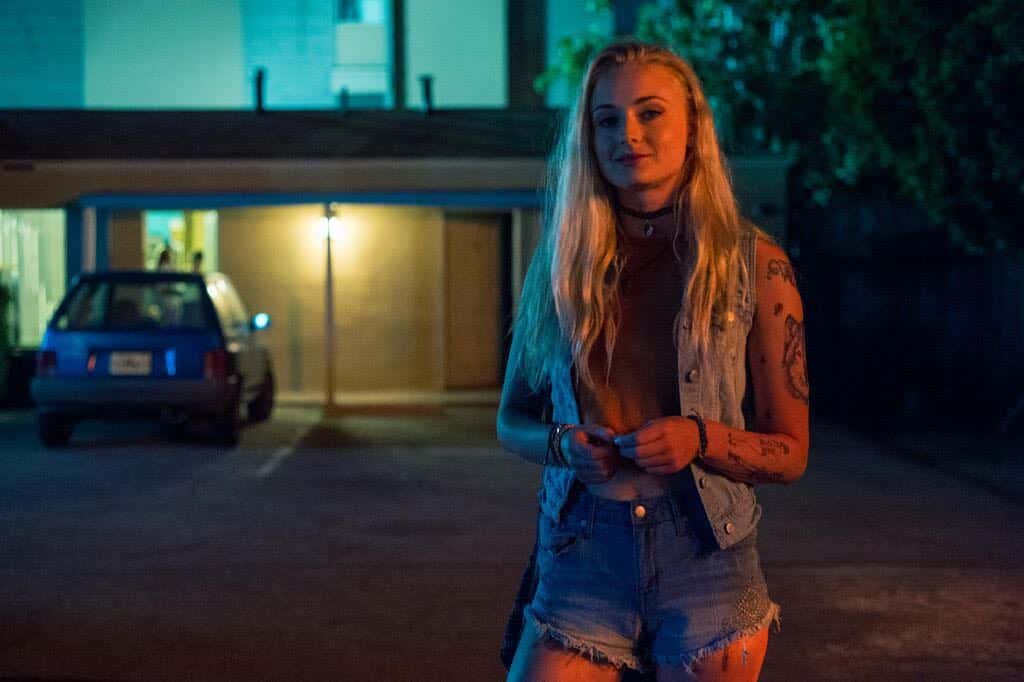 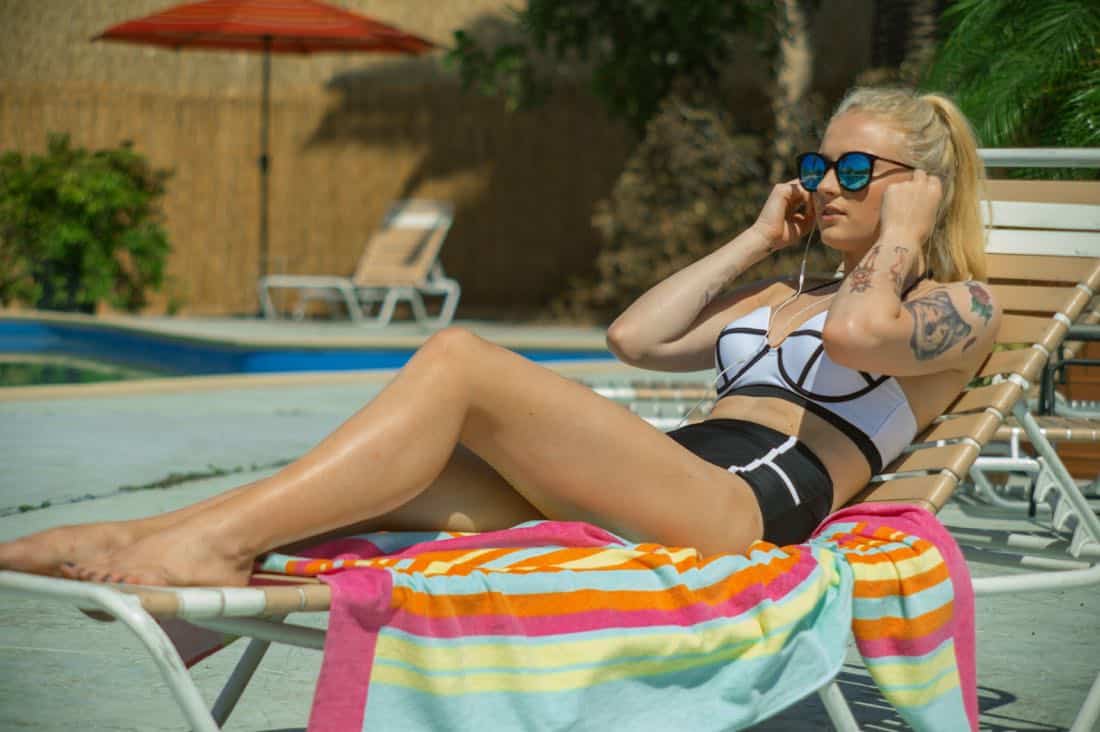