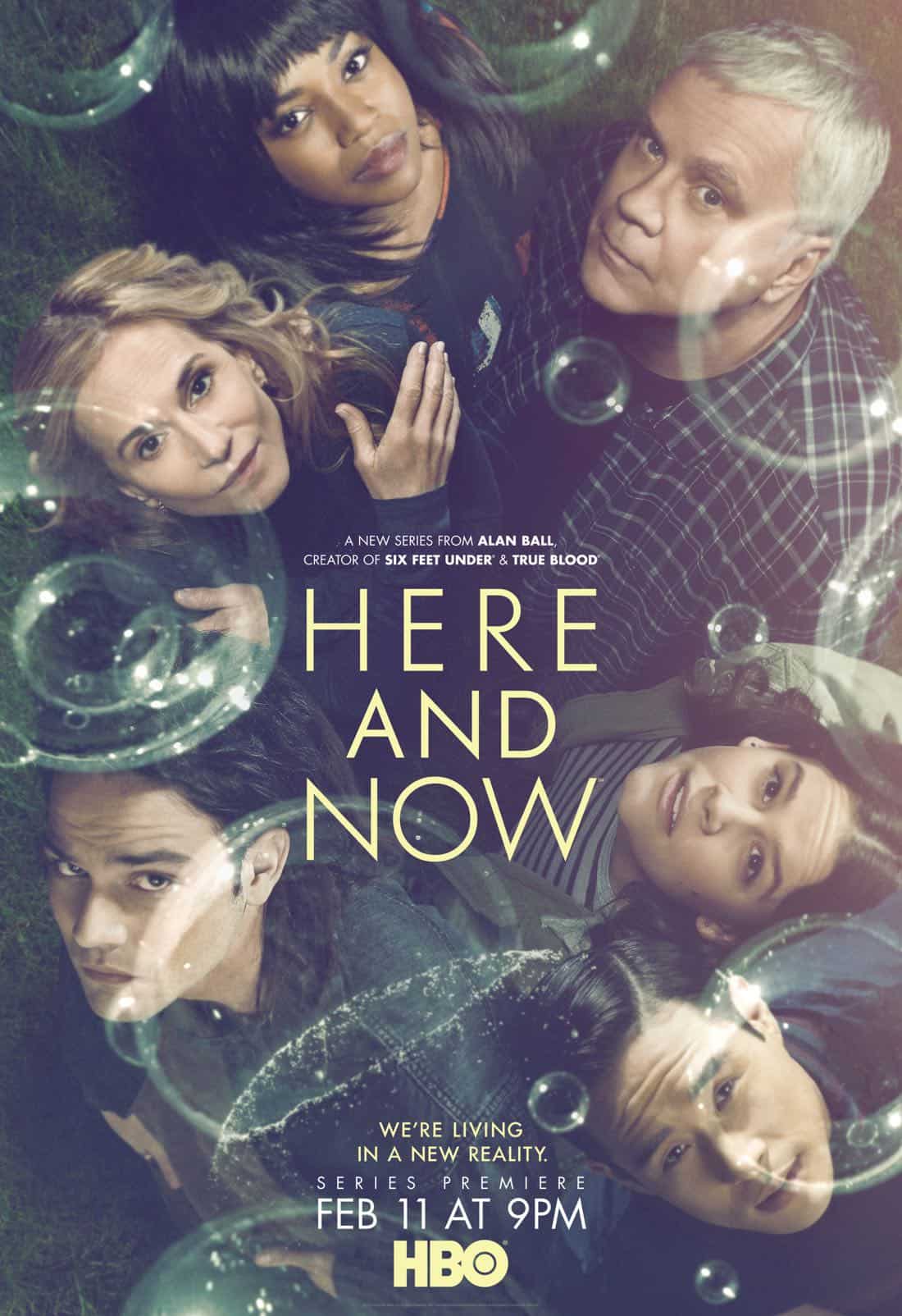 The new drama series Here And Now will begin its ten-episode season on SUNDAY, FEB. 11 (9:00-10:00 p.m.) on HBO. From Oscar® and Emmy® winner Alan Ball, and starring Oscar® and Golden Globe winner Tim Robbins and Oscar®, Emmy® and Golden Globe winner Holly Hunter, the show is a provocative and darkly comic meditation on the disparate forces polarizing present-day American culture, as experienced by the members of a progressive multi-ethnic family – a philosophy professor and his wife, their adopted children from Vietnam, Liberia and Colombia, and their sole biological child – and a contemporary Muslim family, headed by a psychiatrist who is treating one of their children.