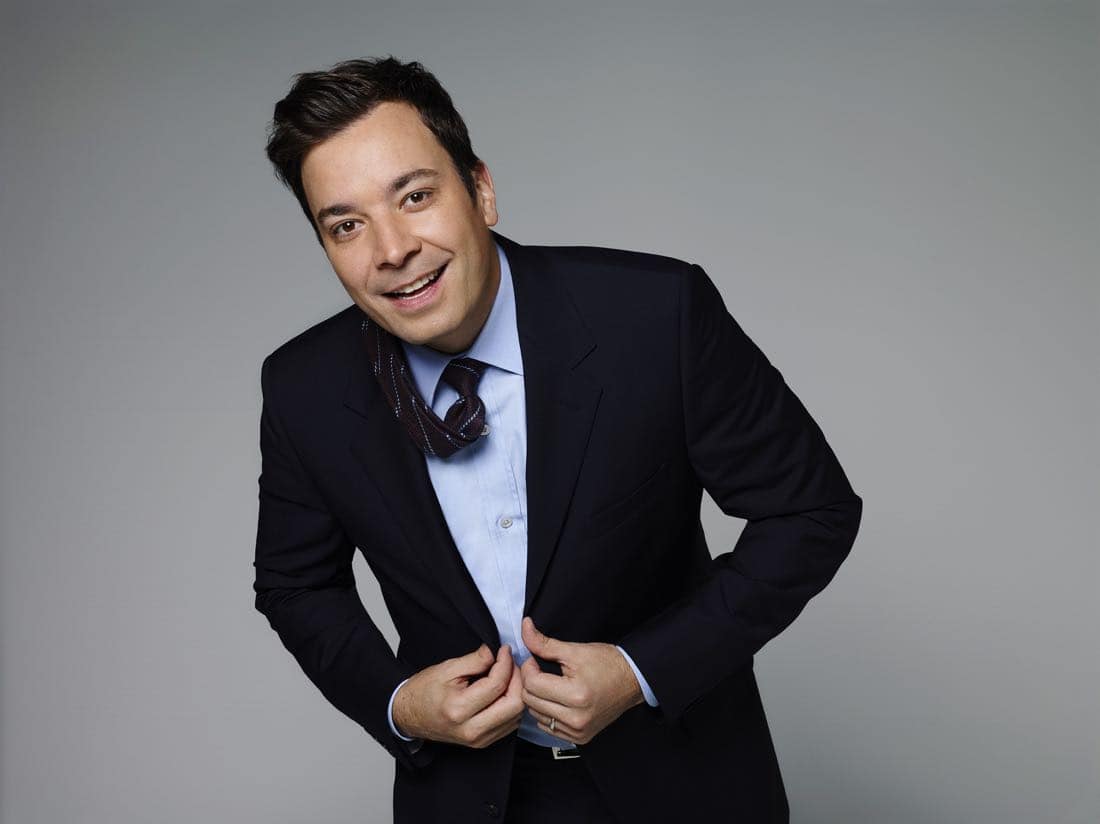 Actor, comedian and multi-Emmy Award-winning writer Louis C.K. returns for his fourth time as host of “Saturday Night Live” on Saturday, April 8 with The Chainsmokers as musical guest. Louis C.K. can be seen in his new Netflix special, “2017,” which is set to be released April 4. The Chainsmokers’ first full-length album, “Memories … Do Not Open,” will be released April 7.

In the first of the final four shows of the season to be aired live coast to coast, Jimmy Fallon will be returning to “SNL” and hosting for the third time on April 15 alongside musical guest Harry Styles. The “Tonight Show” host was a cast member on the show for six years. Fallon’s thrilling new ride, “Race Through New York Starring Jimmy Fallon,” is set to open April 6 at Universal Orlando Resort. Styles will be debuting new music for the first time.

“Saturday Night Live” is broadcast live from NBC’s famed Studio 8H in New York City’s Rockefeller Center. The program is a production of Broadway Video in association with SNL Studios. Lorne Michaels is the executive producer.