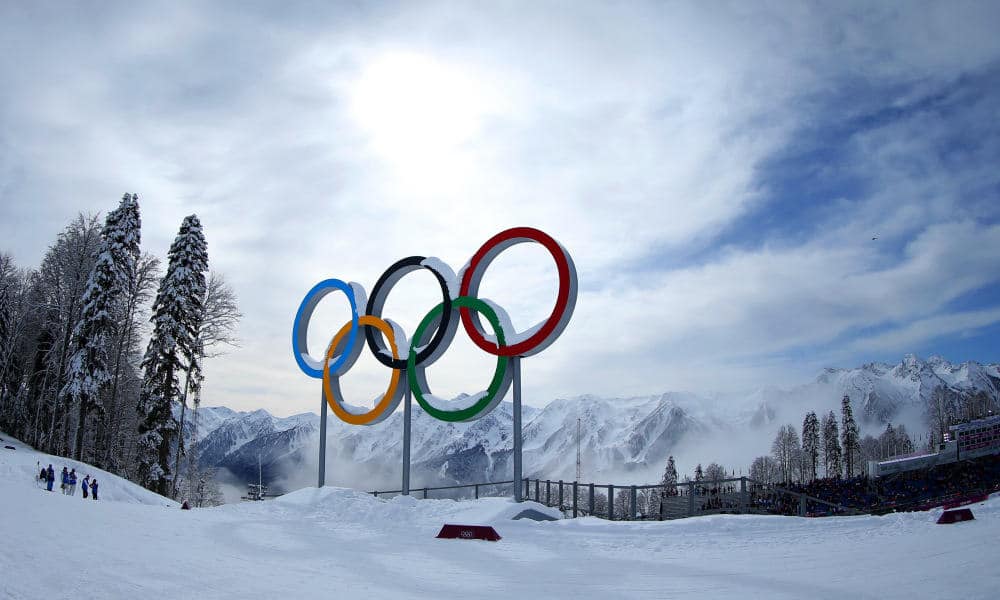 For the first time ever at a Winter Olympics, NBC will broadcast all of its Olympic programming live across all time zones. Whether daytime, primetime or late night, all U.S. viewers will be able to watch NBC’s coverage of the XXIII Olympic Winter Games from PyeongChang, South Korea, at the same time. The announcement was made today by Jim Bell, President, NBC Olympics Production & Programming.

“Nothing brings America together for two weeks like the Olympics, and that communal experience will now be shared across the country at the same time, both on television and streaming online,” said Bell. “That means social media won’t be ahead of the action in any time zone, and as a result, none of our viewers will have to wait for anything. This is exciting news for the audience, the advertisers, and our affiliates alike.”

On most nights of the 2018 Olympic Winter Games, the primetime broadcast will begin at 8 p.m. ET, 7 p.m. CT, 6 p.m. MT, and 5 p.m. PT. It will be followed in all time zones by local news, and then a “Primetime Plus” program, consisting of live continuing coverage from PyeongChang. A replay of the primetime program will follow “Primetime Plus.”

NBCUniversal announced last month that Mike Tirico will serve as the host of the primetime program for NBC’s coverage of the XXIII Olympic Winter Games from PyeongChang, South Korea, taking over for Bob Costas, who had served in the role for NBC since 1992. NBC’s PyeongChang primetime coverage begins Thursday, February 8, 2018. The Opening Ceremony takes place on Friday, February 9, 2018.