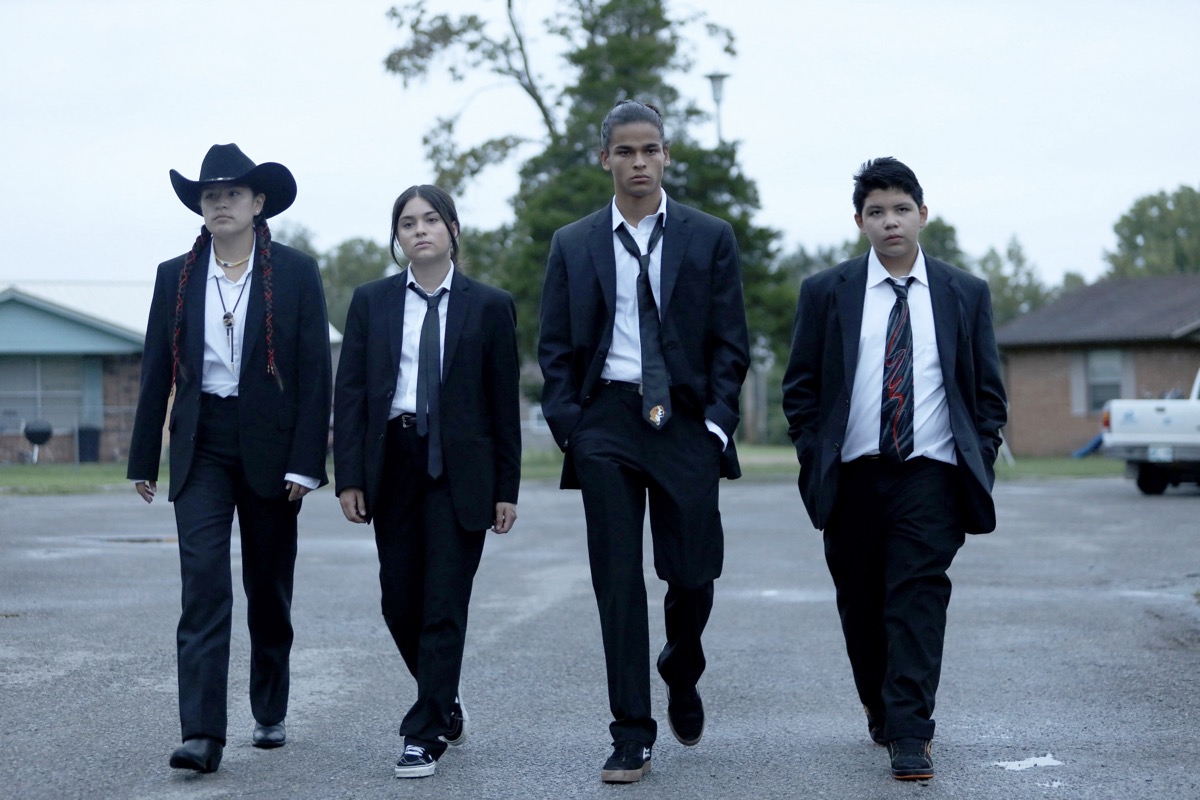 The pack is back. From co-creators Sterlin Harjo and Taika Waititi, an all-new season of FX’s Reservation Dogs premieres 8/3. Only on Hulu.

From Sterlin Harjo and Taika Waititi, Reservation Dogs is a half-hour comedy that follows the exploits of four Indigenous teenagers in rural Oklahoma who steal, rob and save in order to get to the exotic, mysterious and faraway land of California. The show’s first-of-its-kind Indigenous creative team invites audiences into a surprisingly familiar and funny world.