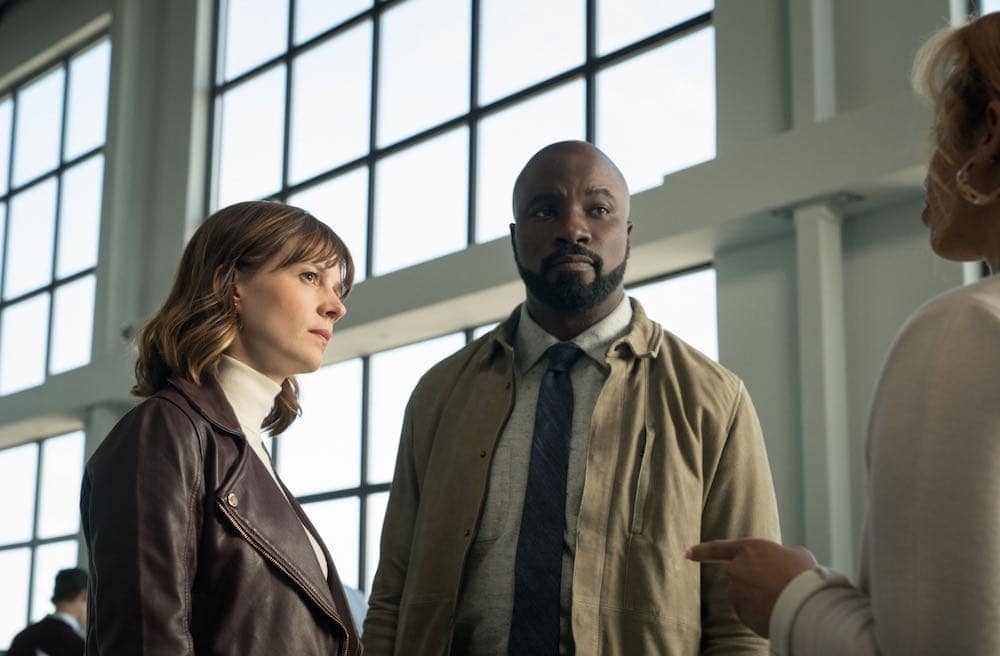 Paramount+ today announced that its critically acclaimed original series, EVIL, was renewed for a fourth season. The first four episodes of season three of EVIL are currently available to stream. New episodes of the 10-episode third season drop weekly on Sundays, exclusively on Paramount+.

“EVIL continues to expand its fanbase of both critics and viewers alike; season three currently has a 100% rating on Rotten Tomatoes and it is a consistent top five most-watched original series and acquisition driver for the service,” said Nicole Clemens, president, Paramount+ Original Scripted Series. “We couldn’t be more excited to be terrified by what Robert and Michelle create for season four with our outstanding cast bringing it to life.”

EVIL is a psychological mystery that examines the origins of evil along the dividing line between science and religion. Season three of EVIL began moments after the end of season two: when a newly ordained David and Kristen kiss. The two not only have to navigate this fraught new reality, but contend with David’s involvement with “the entity,” an espionage unit within the Catholic church. Meanwhile, Ben finds his brain breaking from their unsolved cases and turns to his sister for help.

Paramount+ combines live sports, breaking news and a mountain of entertainment. The premium streaming service features an expansive library of original series, hit shows and popular movies across every genre from world-renowned brands and production studios, including BET, CBS, Comedy Central, MTV, Nickelodeon, Paramount Pictures and the Smithsonian Channel. The service is also the streaming home to unmatched sports programming, including every CBS Sports event, from golf to football to basketball and more, plus exclusive streaming rights for major sports properties, including some of the world’s biggest and most popular soccer leagues. Paramount+ also enables subscribers to stream local CBS stations live across the U.S. in addition to the ability to stream other live channels: CBS News Network for 24/7 news, CBS Sports HQ for sports news and analysis and ET Live for entertainment coverage.

CBS Studios is one of the world’s leading suppliers of entertainment programming, with more than 60 series currently in production for broadcast and cable networks, streaming services and other emerging platforms. The Studio’s expansive portfolio spans a diverse slate of commercially successful and critically acclaimed scripted programming, which includes genre-defining franchises such as “NCIS,” “CSI” and the ever-growing “Star Trek” universe, award-winning late night and daytime talk shows, as well as an extensive library of iconic intellectual property. The Studio also develops and produces local language and international content originating outside of the U.S. with series in the U.K., Europe, the Middle East and Australia.