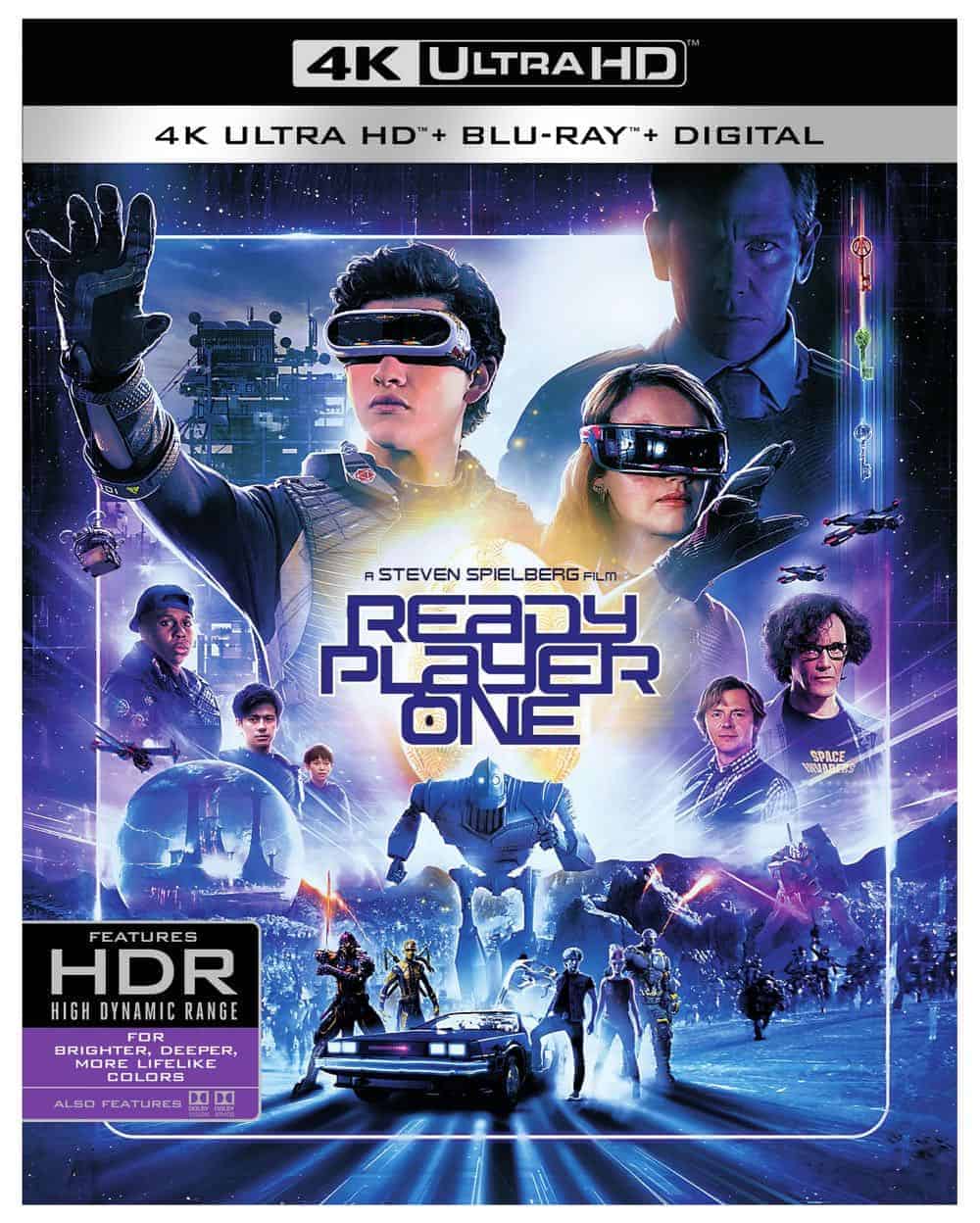 Own it early on Digital HD on July 3

Three-time Oscar® winner Spielberg* directed the film from a screenplay by Zak Penn and Ernest Cline. It is based on the novel by Cline, which has now spent more than 100 weeks on The New York Times Best Sellers List, recently climbing to the No. 1 spot, as well as reaching No. 1 on Amazon’s Most Read Fiction chart. “Ready Player One” was produced by Donald De Line, Kristie Macosko Krieger, Steven Spielberg and Dan Farah. Adam Somner, Daniel Lupi, Chris deFaria and Bruce Berman served as executive producers.

The 4K Ultra HD Blu-ray disc of “Ready Player One” will feature Dolby VisionTM HDR that dramatically expands the color palette and contrast range and uses dynamic metadata to automatically optimize the picture for every screen, frame by frame.

Fans can also own “Ready Player One” via purchase from digital retailers beginning July 3.

In the year 2045, the real world is a harsh place. The only time Wade Watts (Tye Sheridan) truly feels alive is when he escapes to the OASIS, an immersive virtual universe where most of humanity spend their days. In the OASIS, you can go anywhere, do anything, be anyone—the only limits are your own imagination. The OASIS was created by the brilliant and eccentric James Halliday (Mark Rylance), who left his immense fortune and total control of the OASIS to the winner of a three-part contest he designed to find a worthy heir. When Wade conquers the first challenge of the reality-bending treasure hunt, he and his friends—known as the High Five—are hurled into a fantastical universe of discovery and danger to save the OASIS and their world.

On July 24, “Ready Player One” will be made available digitally on Video On Demand services from cable and satellite providers, and on select gaming consoles. 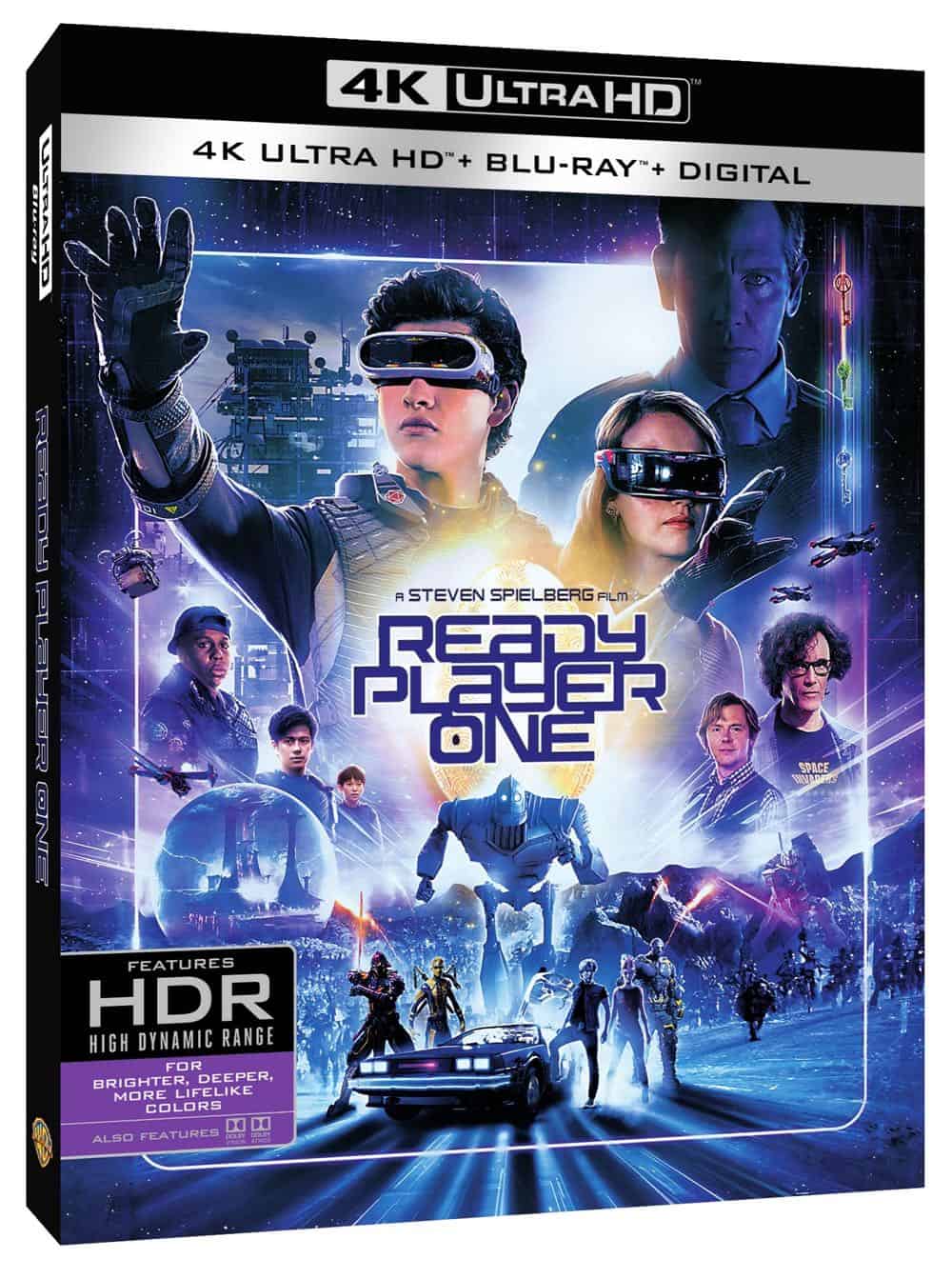