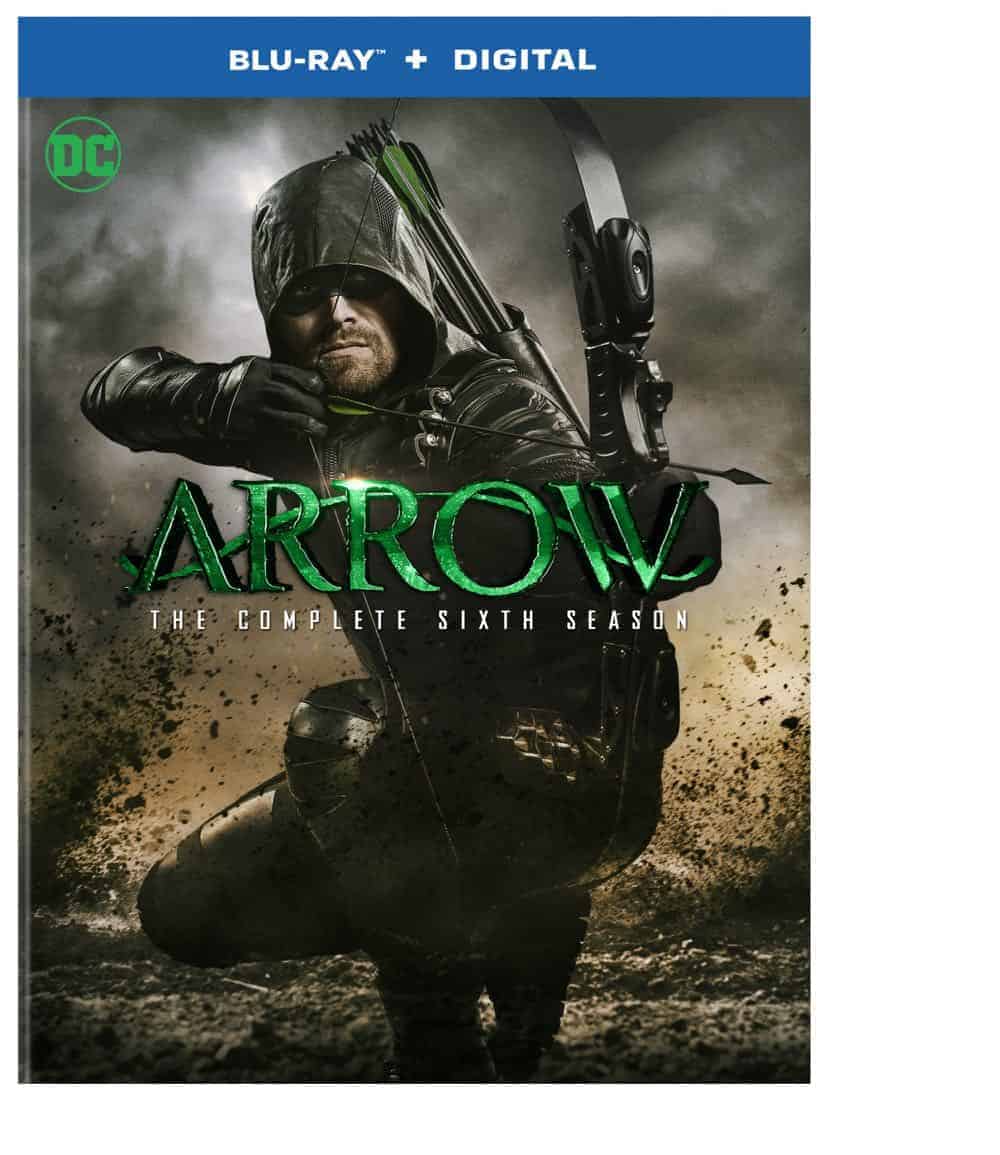 ³Just in time for the season seven premiere on The CW, fans can catch up on all 23 gripping episodes from the sixth season,² said Rosemary Markson, WBHE Senior Vice President, Television Marketing. ³Arrow retains a solid fan base who can continue to build their collections with this latest season and enjoy the new behind-the-scenes extras included in the set.²

With Blu-ray¹s unsurpassed picture and sound, Arrow: The Complete Sixth Season Blu-ray release will include 1080p Full HD Video with DTS-HD Master Audio for English 5.1. In addition to featuring all 23 episodes of season six in high-definition as well as a digital copy of the season, the 4-disc Blu-ray will also include all four crossover episodes, a tremendous value and collectors opportunity.

The sixth season of Arrow is also currently available to own on Digital. Digital allows consumers to instantly stream and download all episodes to watch anywhere and anytime on their favorite devices.  Digital is available from various retailers including Amazon Video, iTunes, PlayStation, Vudu, Xbox and others. A Digital Copy is also included with the purchase of specially marked Blu-ray discs for redemption and cloud storage. 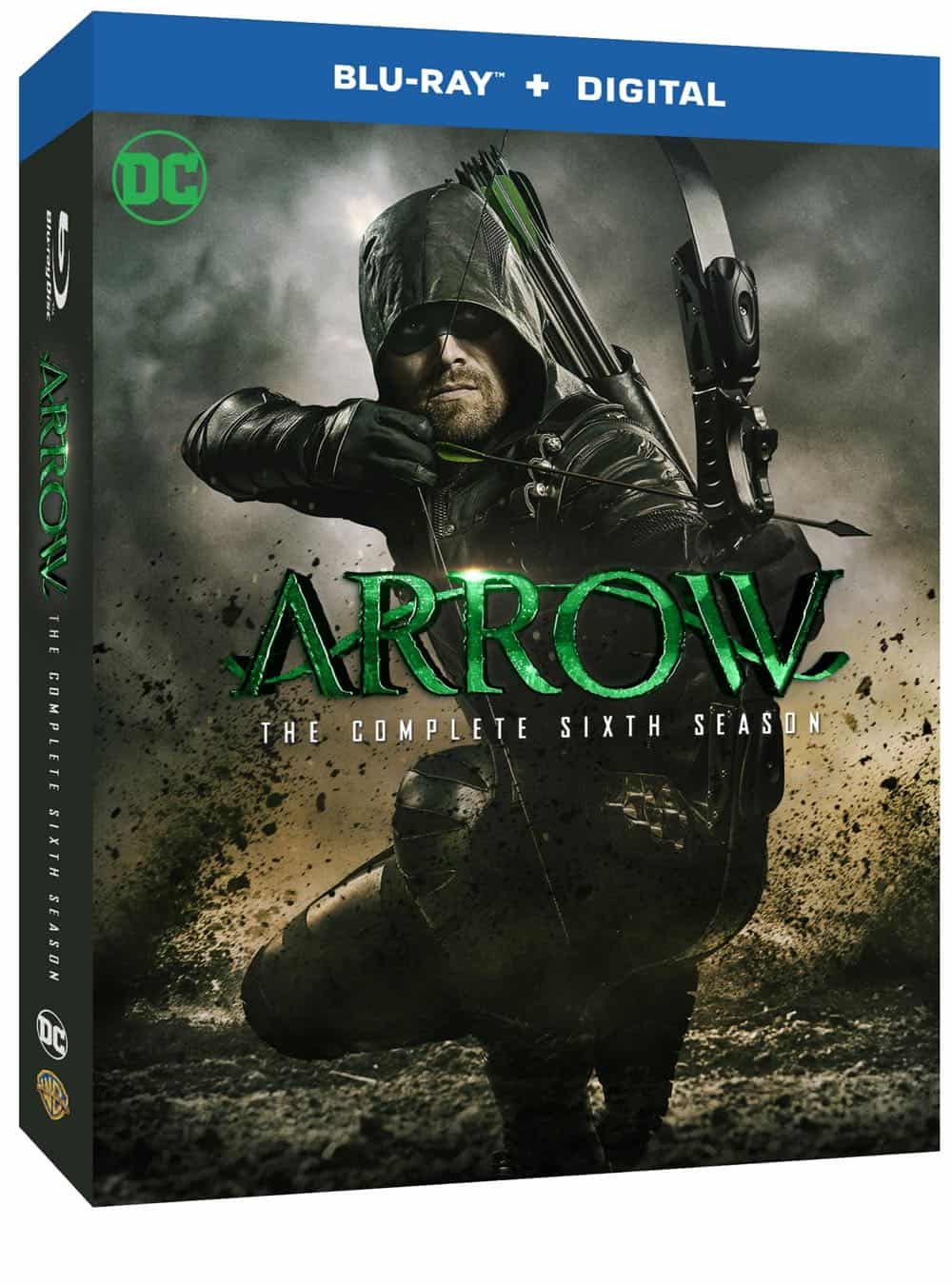