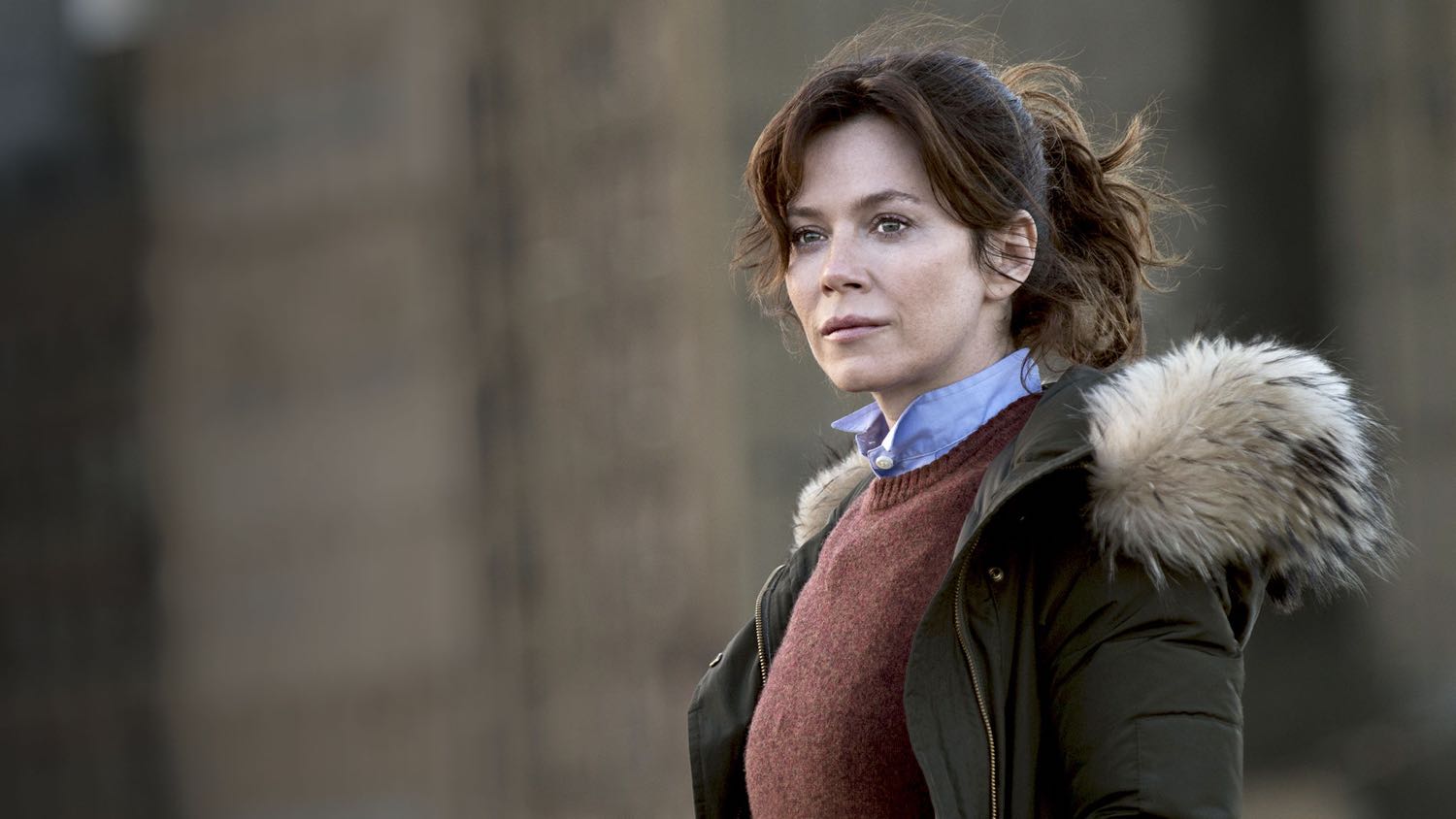 See below for a list of titles that will be added to Netflix in June 2018.
All title and dates are subject to change

Busted! (Season Finale)– NETFLIX ORIGINAL
Tackling different mysteries in each episode of this game show, seven sleuths get closer to solving the
biggest one of all: What happened to Project D?

He Named Me Malala

Joseph Campbell and the Power of Myth

November 13: Attack on Paris– NETFLIX ORIGINAL
Survivors and first responders share tales of horror, kindness and bravery that unfolded in Paris amid the deadly terror attacks of Nov. 13, 2015.

The Prince & Me 4: The Elephant Adventure

The Break with Michelle Wolf (Streaming Every Sunday)– NETFLIX ORIGINAL
Michelle Wolf pokes fun at everything and everyone on her weekly show. Wolf has worked on “The Daily Show” and “Late Night with Seth Meyers.”

Alex Strangelove– NETFLIX FILM
High school senior Alex Truelove is on a mission to lose his virginity, much to the excitement of his patient girlfriend and rowdy friends.

Ali’s Wedding– NETFLIX FILM
After telling a white lie that spins out of control, the son of an Iraqi-born cleric in Melbourne becomes torn between family duty and his own heart.

Marcella: Season 2– NETFLIX ORIGINAL
As Marcella gets to the root of her blackouts via hypnotherapy, her son becomes entangled in a police search for a child killer with an unusual M.O.

Sense8: The Series Finale– NETFLIX ORIGINAL
In the sweeping series finale, passions run high as the Sensates and their closest allies fight to save the cluster and stop their enemies for good.

The Hollow– NETFLIX ORIGINAL
Three teens join forces to find a way home after waking up in a bizarre world filled with mysterious portals, odd characters and vicious beasts.

The Staircase– NETFLIX ORIGINAL
This documentary series offers a revealing inside look at the high-profile murder case of author Michael Peterson, accused of killing his wife in 2001.

Treehouse Detectives– NETFLIX ORIGINAL
What happened to the snowman? Where did all the caterpillars go? A brother and sister bear detective team solves all their neighborhood’s mysteries.

Cutie and the Boxer

Set It Up– NETFLIX FILM
Two overworked and underpaid assistants concoct a plan to get their insufferable bosses off their backs by setting them up with each other.

The Imaginarium of Doctor Parnassus

The Ranch: Part 5– NETFLIX ORIGINAL
The Bennett boys face a hitch in their plan to buy the Peterson ranch. Meanwhile, Beau tries to take it easy after his hospital stay.

Derren Brown: Miracle– NETFLIX ORIGINAL
After years of skepticism, he’s mastered the art of magical thinking. Can he convince a live audience to do the same?

Us and Them– NETFLIX FILM
They chased their dreams. Now they finally have everything they’ve ever wanted — except for each other.

To Each, Her Own (Les Goûts et les couleurs )– NETFLIX FILM
Just as Simone works up the courage to tell her conservative Jewish family she’s a lesbian, she finds herself attracted to a male Senegalese chef.

Secret City– NETFLIX ORIGINAL
To expose a government’s brazen deceit, one dedicated journalist will risk her career — and her life.

Churchill’s Secret Agents: The New Recruits– NETFLIX ORIGINAL
Based on true events, this series delves deep into the top-secret recruiting and training of Britain’s SOE program during World War II.

GLOW: Season 2– NETFLIX ORIGINAL
Armed with leotards, leg warmers and plenty of lipstick, the women of GLOW return with style. The season returns for a second round.

Harvey Street Kids– NETFLIX ORIGINAL
Join three fierce best friends for a whirlwind of fun and adventure in this animated series set in a special place ruled by kids.

Kiss Me First– NETFLIX ORIGINAL
A lonely young woman hooked on a virtual reality game befriends a party girl who leads her into a world of new thrills and dark secrets.

La Forêt– NETFLIX ORIGINAL
When a teen girl disappears from a village near the Ardennes Forest, local police and a concerned teacher begin to uncover a web of unsettling secrets.

Nailed It!: Season 2– NETFLIX ORIGINAL
Everyone’s favorite amateur baking show is back with an all-new season of epic failures and a star-studded cast of culinary guests.

TAU– NETFLIX FILM
Kidnapped by an inventor who uses her as a test subject to perfect his robotic AI, a street-smart young woman tries to escape her high-tech prison.

Fate/EXTRA Last Encore: Oblitus Copernican Theory– NETFLIX ORIGINAL
Hakuno Kishinami finds himself in the midst of a Holy Grail war with no memories of how he got there. Through his confusion, he must fight to survive.

Out of the Dark

What Our Fathers Did: A Nazi Legacy

While You Were Sleeping

The Trials of Muhammad Ali

Backstreet Boys: Show ‘Em What You’re Made Of

Sin City: A Dame to Kill For

Curious George 3: Back to the Jungle