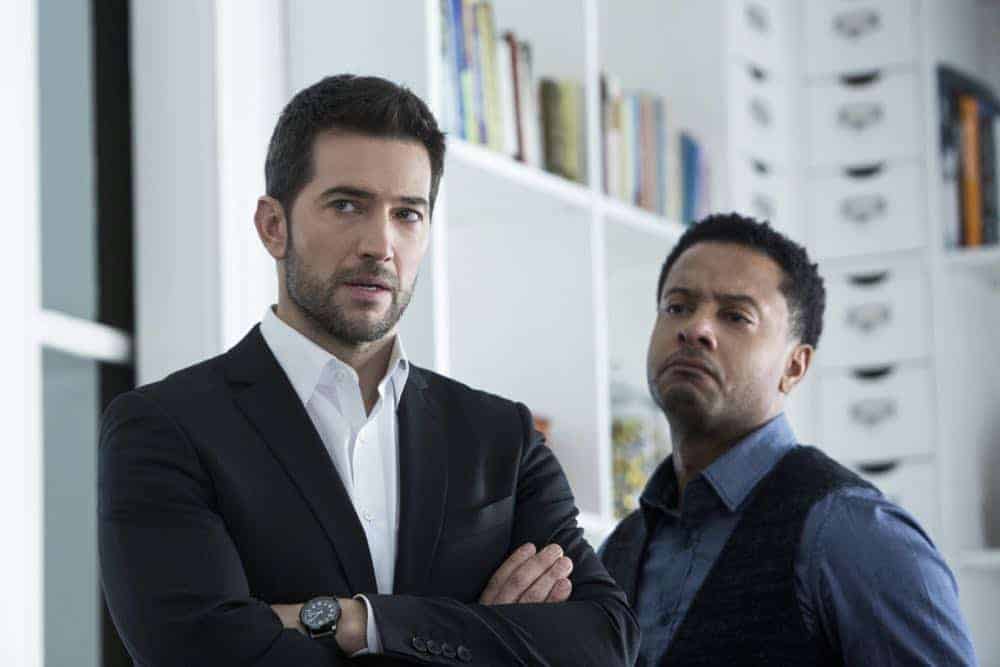 “Undercover” – As Eric negotiates the release of an arms dealer’s son from a kidnapper, he uncovers a larger plot to destroy hundreds of lives. Also, Zara is shaken when she must work with an abusive ex-colleague in order to prevent this terrorist attack, on RANSOM, Saturday, May 5 (8:00-9:00 PM, ET/PT) on the CBS Television Network. RANSOM Season 2 Episode 5 Photos Undercover.