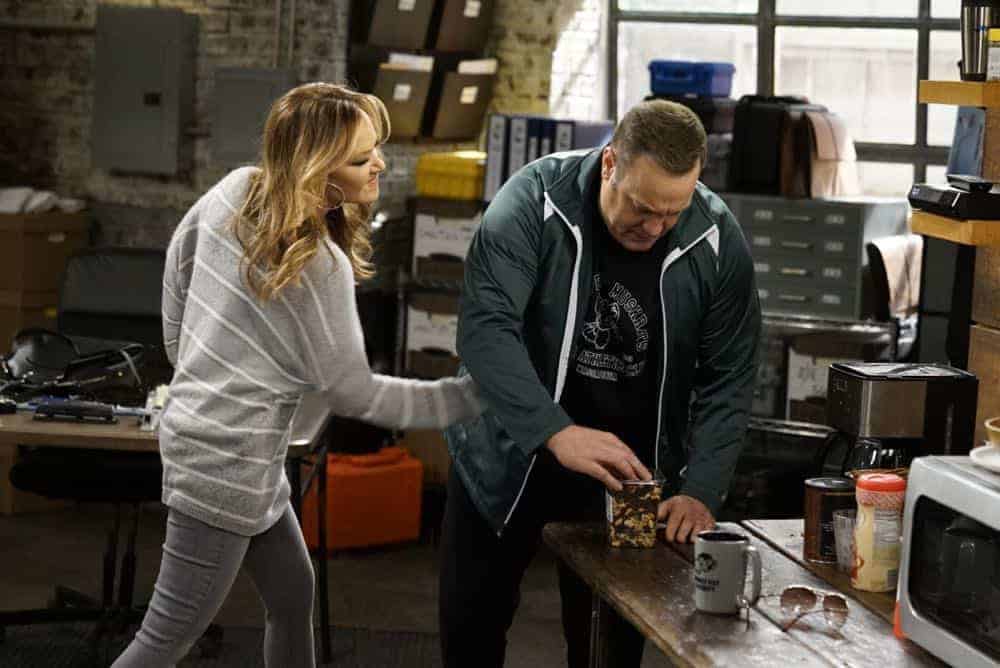 “A Band Done” – After a former bandmate talks Kevin into reuniting with their old band, Smokefish, with hopes of making it big, Vanessa realizes a chance encounter with the band in her past changed the course of her life, on the second season finale of KEVIN CAN WAIT, Monday, May 7 (8:00-8:30 PM, ET/PT) on the CBS Television Network. Sal Governale from “The Howard Stern Show” guest stars as Lance, a music manager. KEVIN CAN WAIT Season 2 Episode 24 Photos A Band Done.