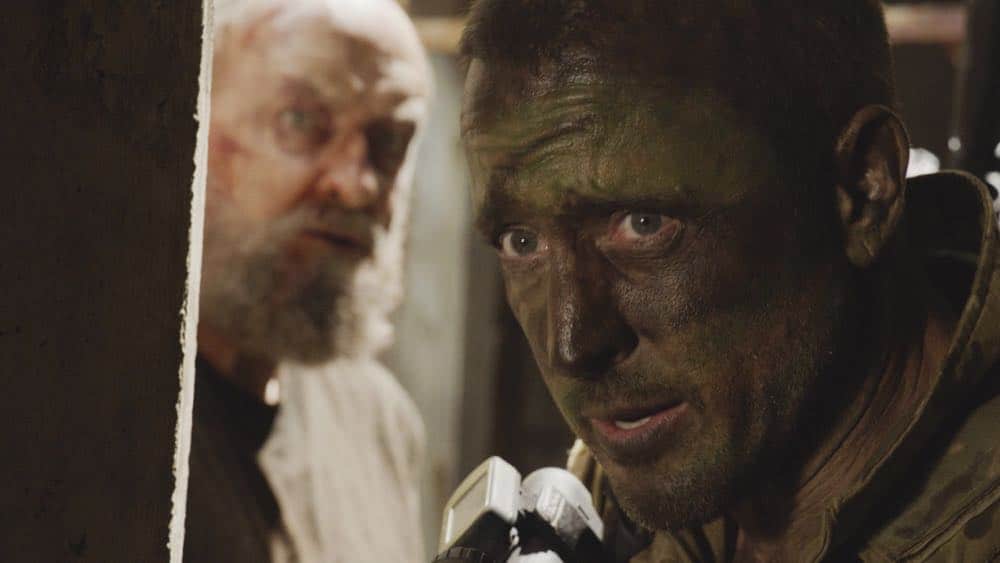 (“Ka lālā kaukonakona haki ‘ole I ka pā a ka makani Kona.” is Hawaiian for “The Tough Branch that Does Not Break in the Kona Gale.”)