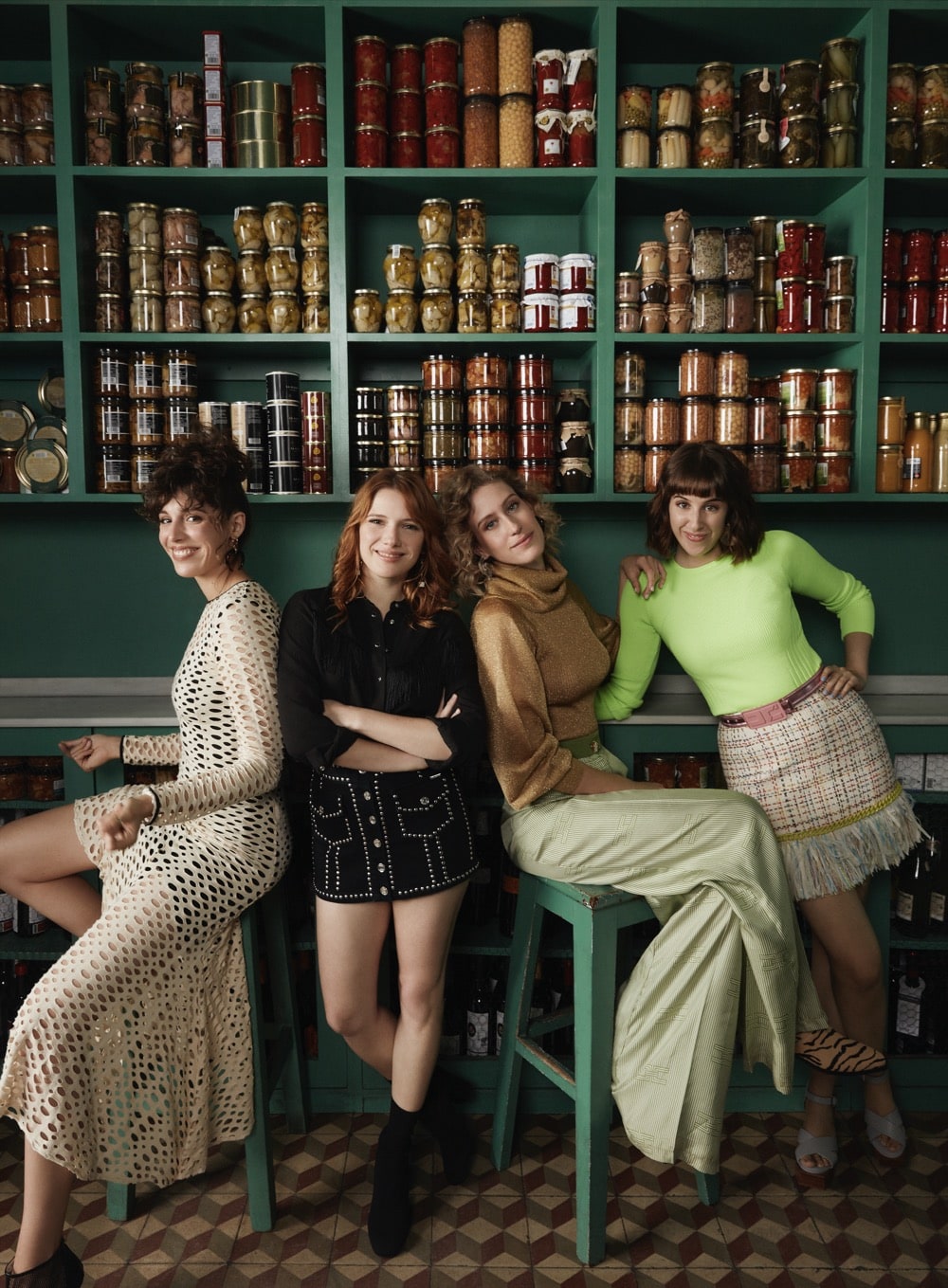 Netflix has confirmed today that the second season of Valeria, the television adaptation of the Valeria saga by Elísabet Benavent published by Penguin Random House Grupo Editorial and produced by Plano a Plano, will start shooting in Madrid in the next few days. “Valeria will always be my most special project. I am looking forward to seeing and participating in how this second season materializes”. says Elísabet Benavent, who has become the executive producer of the series.

In the second season, Valeria (Diana Gómez) must face a decision that could mark her future as a writer: to hide behind a pseudonym and finally live from her profession, or to renounce the publication of her novel and continue squeezing the inexhaustible world of junk contracts. All this while her sentimental life continues to waver. Fortunately, although the foundations of her life are anything but stable, Valeria continues to have the support of three fundamental pillars: her crazy friends Lola (Silma López), Carmen (Paula Malia) and Nerea (Teresa Riott), who will also go through crucial moments in their lives.

About Plano a Plano

Plano a Plano is an audiovisual production company specialized in fiction and entertainment. As an independent producer, they have worked with practically all the channels and platforms operating in Spain. They are backed by successes such as El Príncipe, Allí Abajo, La Verdad or Toy Boy and await the imminent release of Desaparecidos. In full international expansion, Plano a Plano is constantly searching for new formats and apply the latest technology in their filming so that the result is unbeatable.