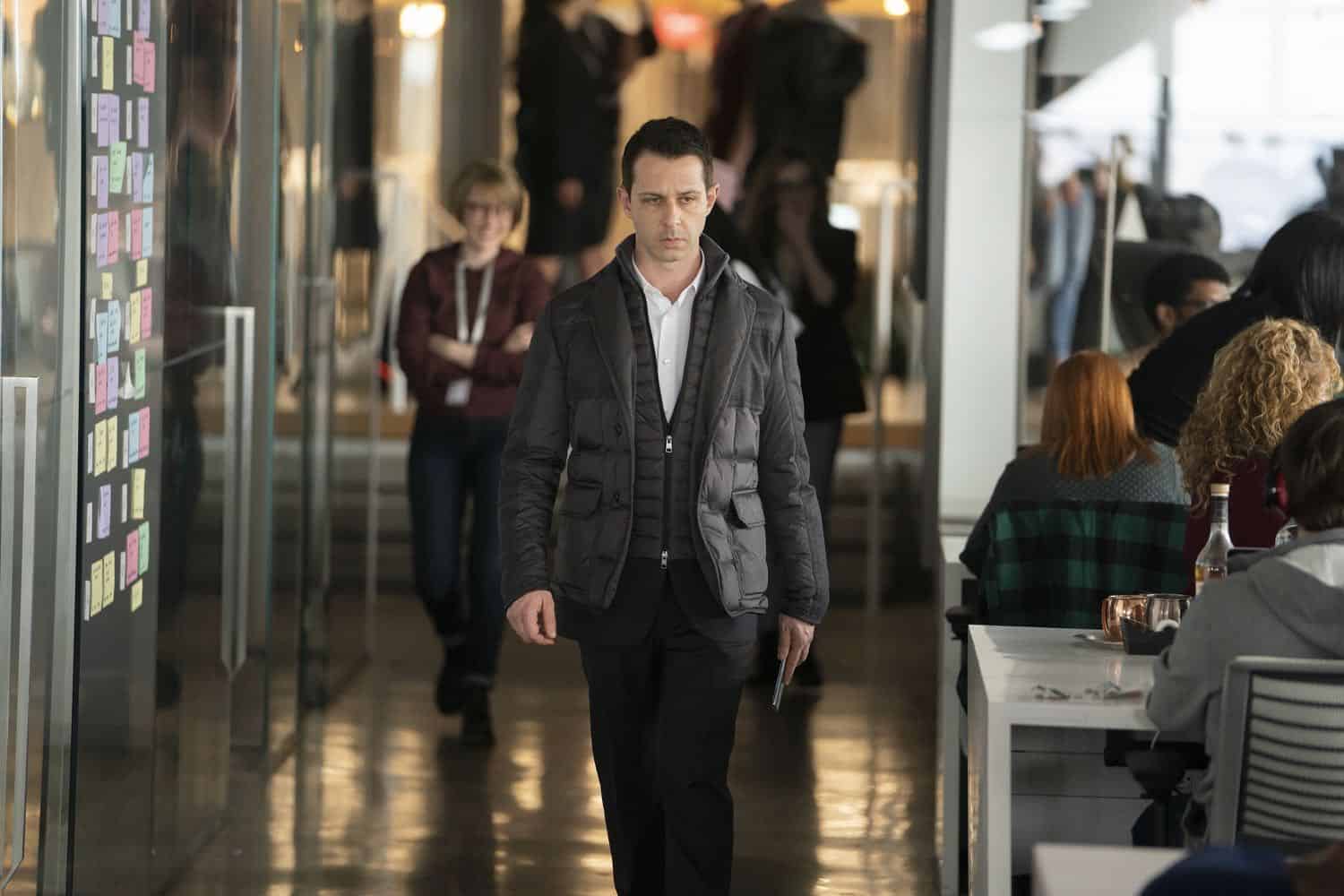 Singer-songwriter and GRAMMY®-winning artist H.E.R. made her Emmy® debut with a special “In Memoriam” performance.

Additionally, Emmys were awarded in 100 other categories at the Creative Arts Emmy Awards over four consecutive nights, Monday, Sept. 14, through Thursday, Sept. 17, with a fifth broadcast ceremony on Saturday, Sept. 19, on FXX.

OUTSTANDING WRITING FOR A LIMITED SERIES, MOVIE OR DRAMATIC SPECIAL
DAMON LINDELOF, Written by HBO CORD JEFFERSON, Written by
Watchmen
This Extraordinary Being

OUTSTANDING WRITING FOR A DRAMA SERIES
JESSE ARMSTRONG, Written by HBO Succession
This Is Not For Tears

OUTSTANDING DIRECTING FOR A DRAMA SERIES
ANDRIJ PAREKH, Directed by