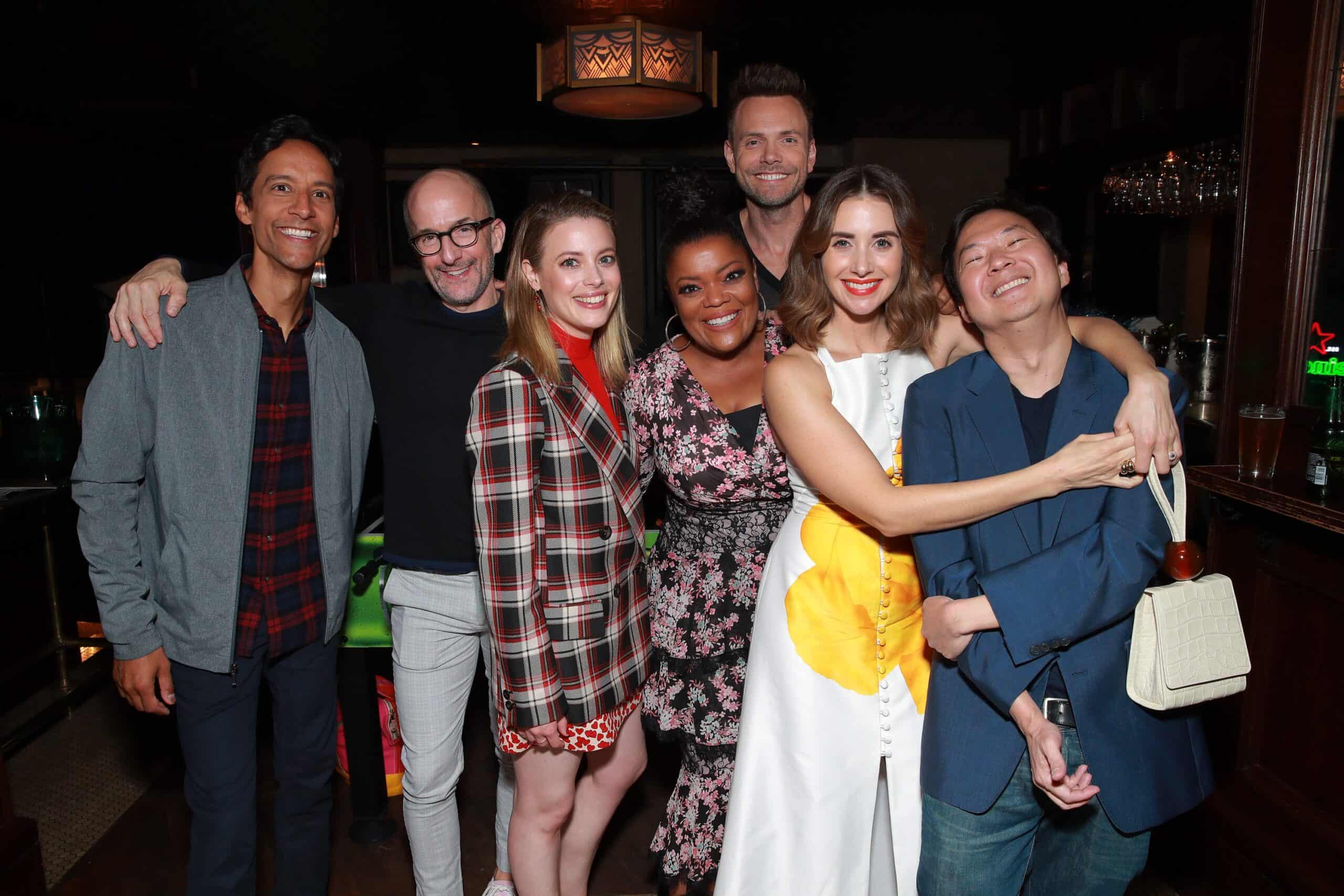 COMMUNITY THE MOVIE: from the TV series that predicted its own movie, comes the least predictable movie of a TV series that referenced a lot of movies and TV.

“‘Six seasons and a movie’ started out as a cheeky line from Community’s early seasons and quickly ignited a passionate fan movement for this iconic, hilarious and cool (cool, cool) NBC comedy,” said Susan Rovner, Chairman, Entertainment Content, NBCUniversal Television and Streaming. “We’re incredibly grateful that 15 years later, we are able to deliver fans this promised movie and can’t wait to get to work with Dan Harmon, Andrew Guest, Joel McHale, Sony and our partners at UTV to continue this epic comedy for Peacock audiences.”

“Community was light years ahead of its time when it premiered on NBC in 2009 and we are thrilled to once again visit the brilliant minds of Dan Harmon, Andrew Guest and this impeccable cast. We are grateful to Peacock, our partners at UTV and to all the zealous fans who have cherished this iconic show.” – Jason Clodfelter, Co-President, Sony Pictures Television Studios

“This franchise is the very definition of community,” said Erin Underhill, President, Universal Television. “We’re excited to bring the band back together and continue the journey of these beloved characters.”

COMMUNITY launched on NBC in 2009 as part of Must See TV Thursday along with The Office, 30 Rock and Parks and Recreation, and ran for 110 episodes over six seasons. The series won a Primetime Emmy for Outstanding Individual Achievement in Animation – Comedy Series in 2012. The series also spawned the unofficial fan-led convention CommuniCon.