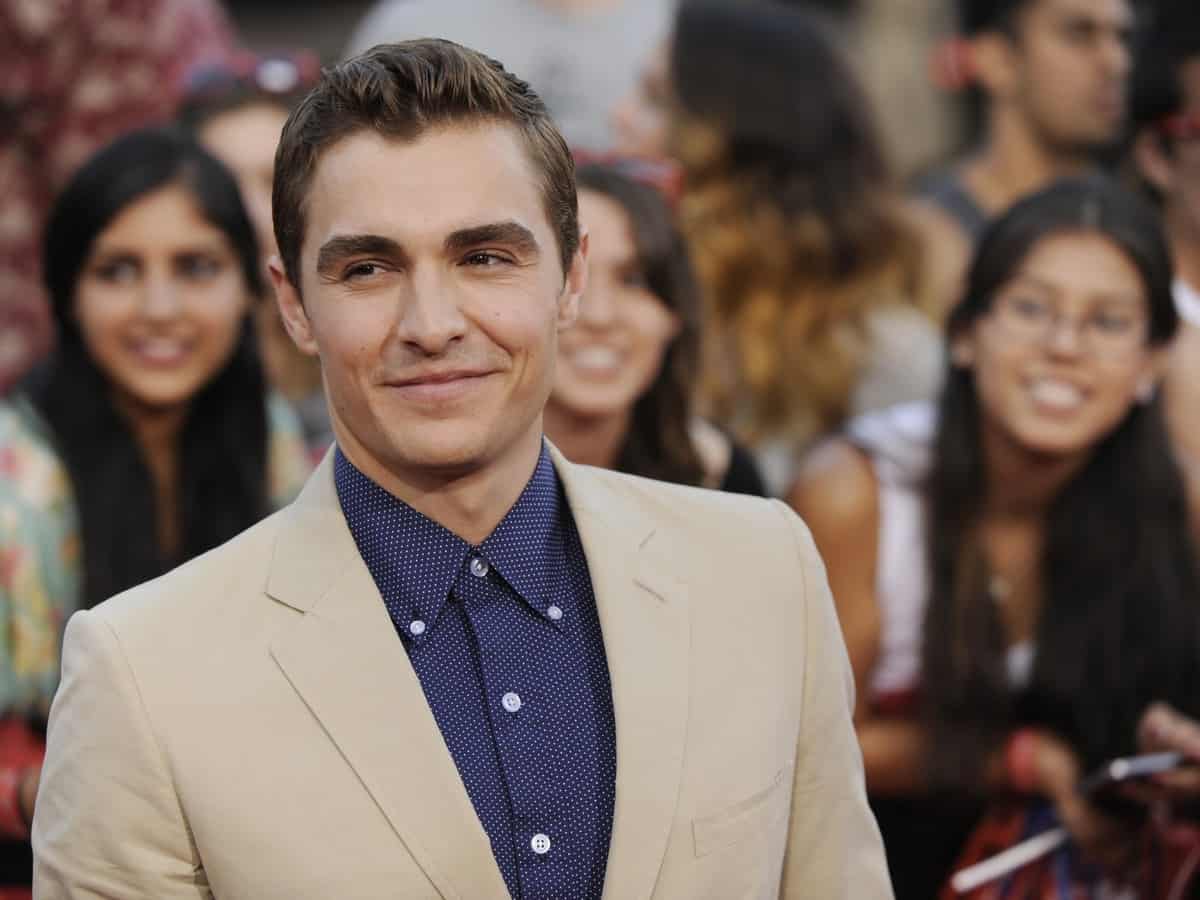 Amazon Studios announced today that Dave Franco will direct the upcoming Amazon Original film Somebody I Used to Know from a script he wrote alongside Alison Brie. … 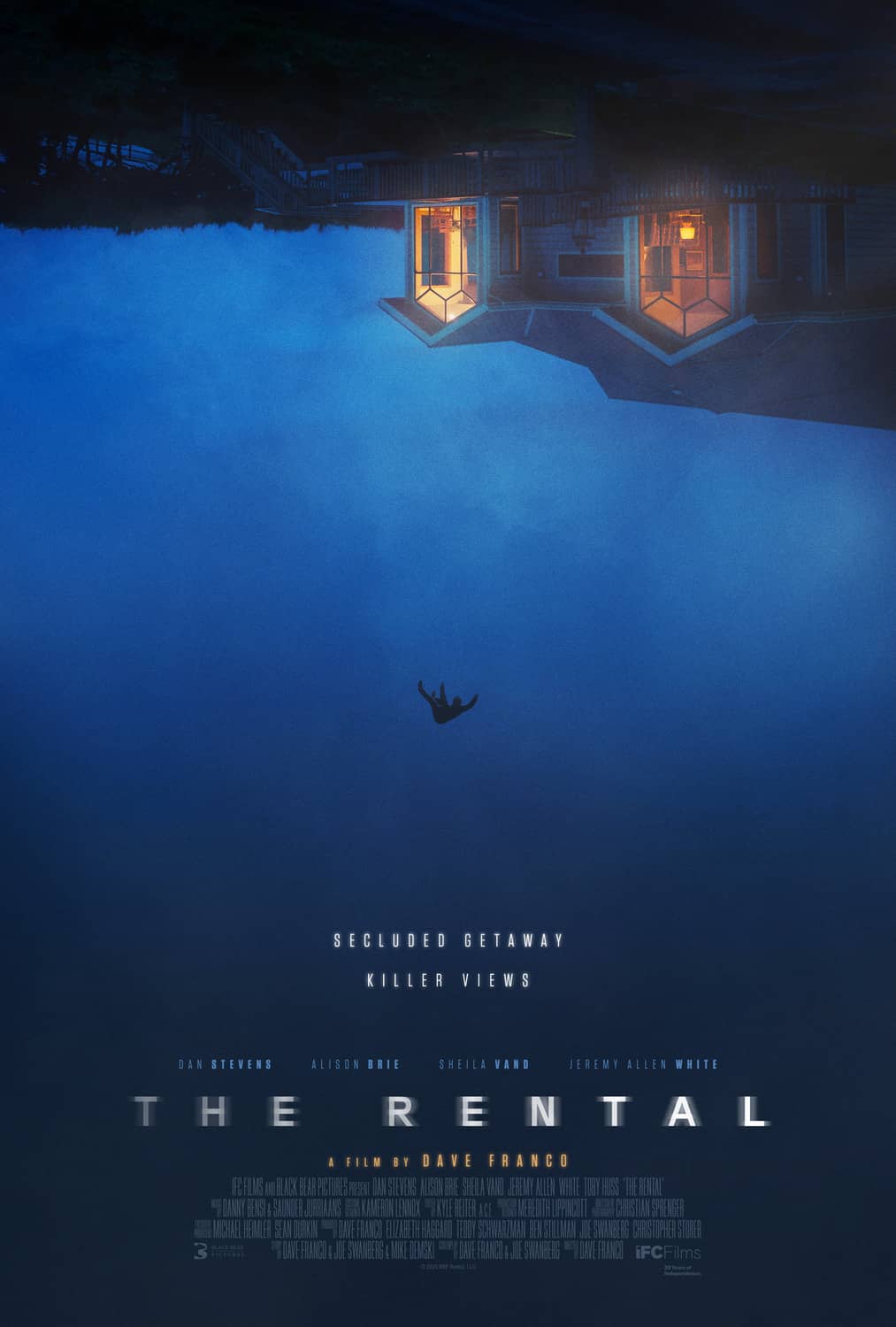 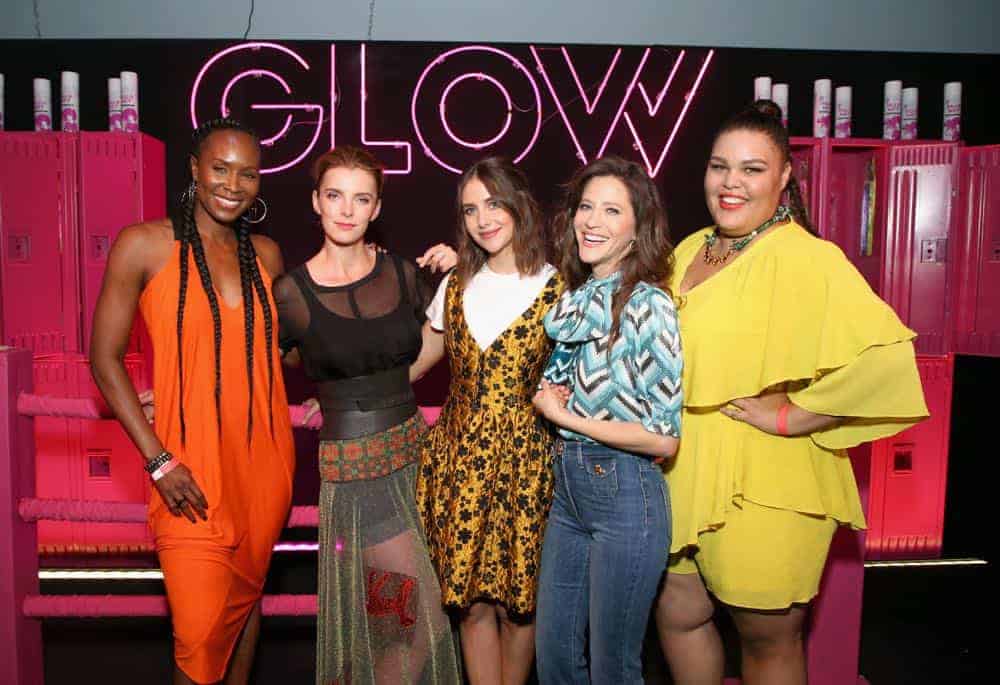 Season 2 follows the women of GLOW as they become local celebrities, confronting the good, the bad, and the ugly realities of their newfound fame. As Ruth and Debbie settle into the day-to-day of making a season of TV together, they confront lingering issues at the heart of their friendship. Sam is still Sam, but now he has a teenage daughter living with him and twenty episodes to churn out. The wrestling is harder, the stakes are higher, and the hair is even bigger. 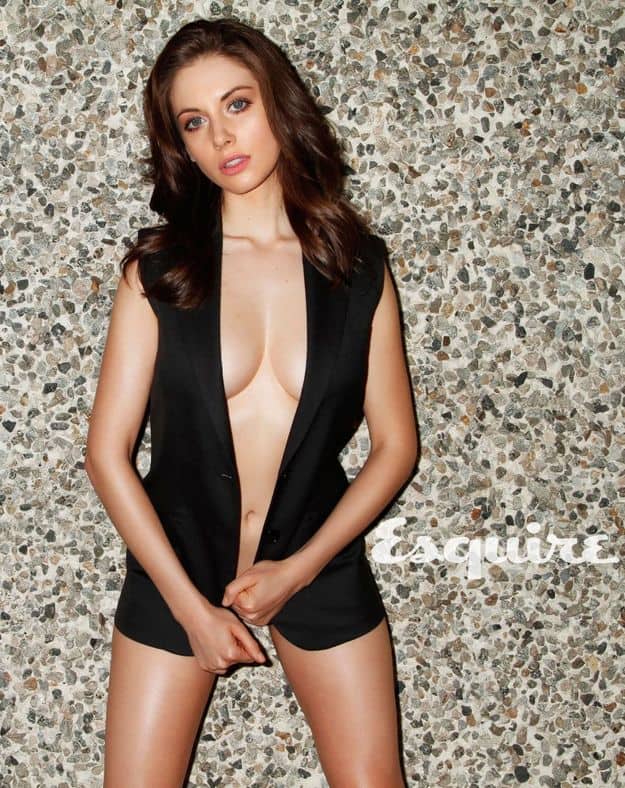 Published in the May 2013 issue, on sale any day now I love… …the number thirty-eight. It’s so round. It’s a voluptuous number. Eighty-eight has …