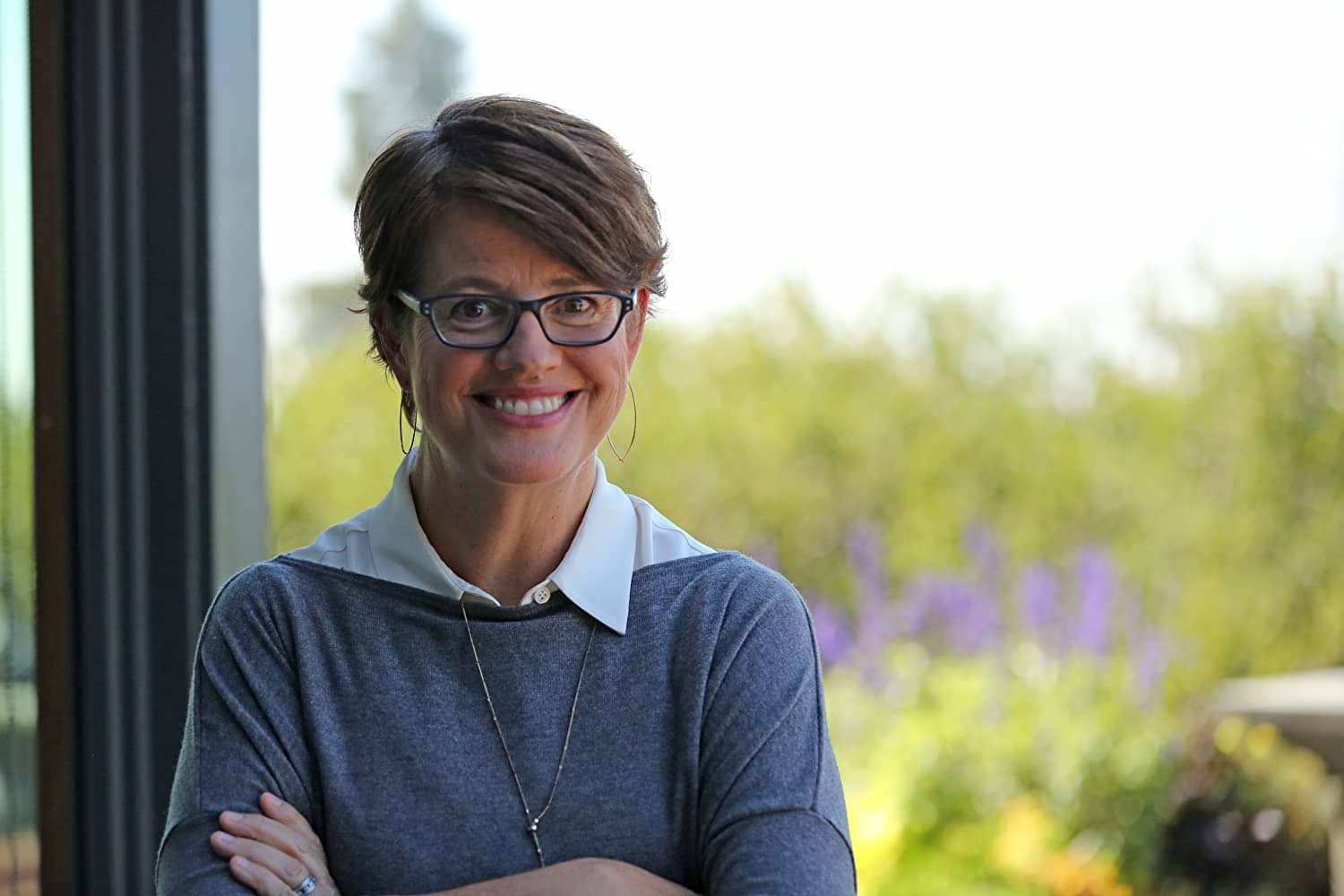 Corrigan will conduct candid conversations with influential leaders in their fields, including acclaimed public interest lawyer Bryan Stevenson. In each one-hour episode, Corrigan will explore her guests’ universal humanity and passions. Throughout the series, the audience will learn revealing insights that will place her guests in a new light. The conversations with Corrigan and her guests will reveal the experiences we all have in common and how we can use those experiences to make a difference. Featured guests profiled in the series will be announced this fall.

A critical feature of the program is Corrigan’s idea to ask her guests for a “Plus Two” – two individuals they personally or professionally know, admire and respect, and who’ve influenced their lives. Through these additional interviews, Corrigan will amplify the voices of people who may be less well known and share some ideas of what her guests find important.

“What I most look forward to exploring in Tell Me More is the deep, undeniable connection we share with one another, which is not always as apparent and palpable as it could be,” said Kelly Corrigan. “With more empathy and less judgment, we’re bound to be better versions of ourselves, individually and collectively.”

“At PBS, it is our goal to present content that inspires, educates and entertains. TELL ME MORE WITH KELLY CORRIGAN does just that. This series brings together a wide array of guests and touches on topics that truly matter in today’s climate. We are thrilled to welcome Kelly to our network and look forward to presenting these insightful conversations to our viewers,” said Perry Simon, PBS Chief Programming Executive and General Manager, General Audience Programming.

“In this era of COVID-19, we all have been forced to think hard about what is most important in our lives,” said James Blue, Executive-in-Charge of PBS NEWSHOUR’s special programming. “Kelly Corrigan brings compassion to everything she does, and I can think of no one better to engage with her various guests on their foundational values. While social distancing is the order of the day, this program will illustrate our common need for connection.”

In addition to broadcasting on PBS stations, the program will stream at pbs.org/newshour and pbs.org; and on the PBS Video App (available on iOS, Android, Roku, Apple TV, Android TV, Amazon Fire TV, Chromecast and Smart TVs).

TELL ME MORE WITH KELLY CORRIGAN received support from PBS.

Kelly Corrigan is a four-time New York Times bestselling author and a frequent contributor for The New York Times, TODAY and O, The Oprah Magazine. This October, Corrigan is launching a weekly podcast with PRX and KQED. Corrigan will also be releasing two books with Random House in 2021, Hello World and This Gives Me Hope.

PBS, with more than 330 member stations, offers all Americans the opportunity to explore new ideas and new worlds through television and digital content. Each month, PBS reaches over 120 million people through television and 26 million people online, inviting them to experience the worlds of science, history, nature and public affairs; to hear diverse viewpoints; and to take front row seats to world-class drama and performances. PBS’ broad array of programs has been consistently honored by the industry’s most coveted award competitions. Teachers of children from pre-K through 12th grade turn to PBS for digital content and services that help bring classroom lessons to life. Decades of research confirms that PBS’s premier children’s media service, PBS KIDS, helps children build critical literacy, math and social-emotional skills, enabling them to find success in school and life. Delivered through member stations, PBS KIDS offers high-quality educational content on TV – including a 24/7 channel, online at pbskids.org, via an array of mobile apps and in communities across America. More information about PBS is available at www.pbs.org, one of the leading dot-org websites on the internet, or by following PBS on Twitter, Facebook or through our apps for mobile and connected devices.