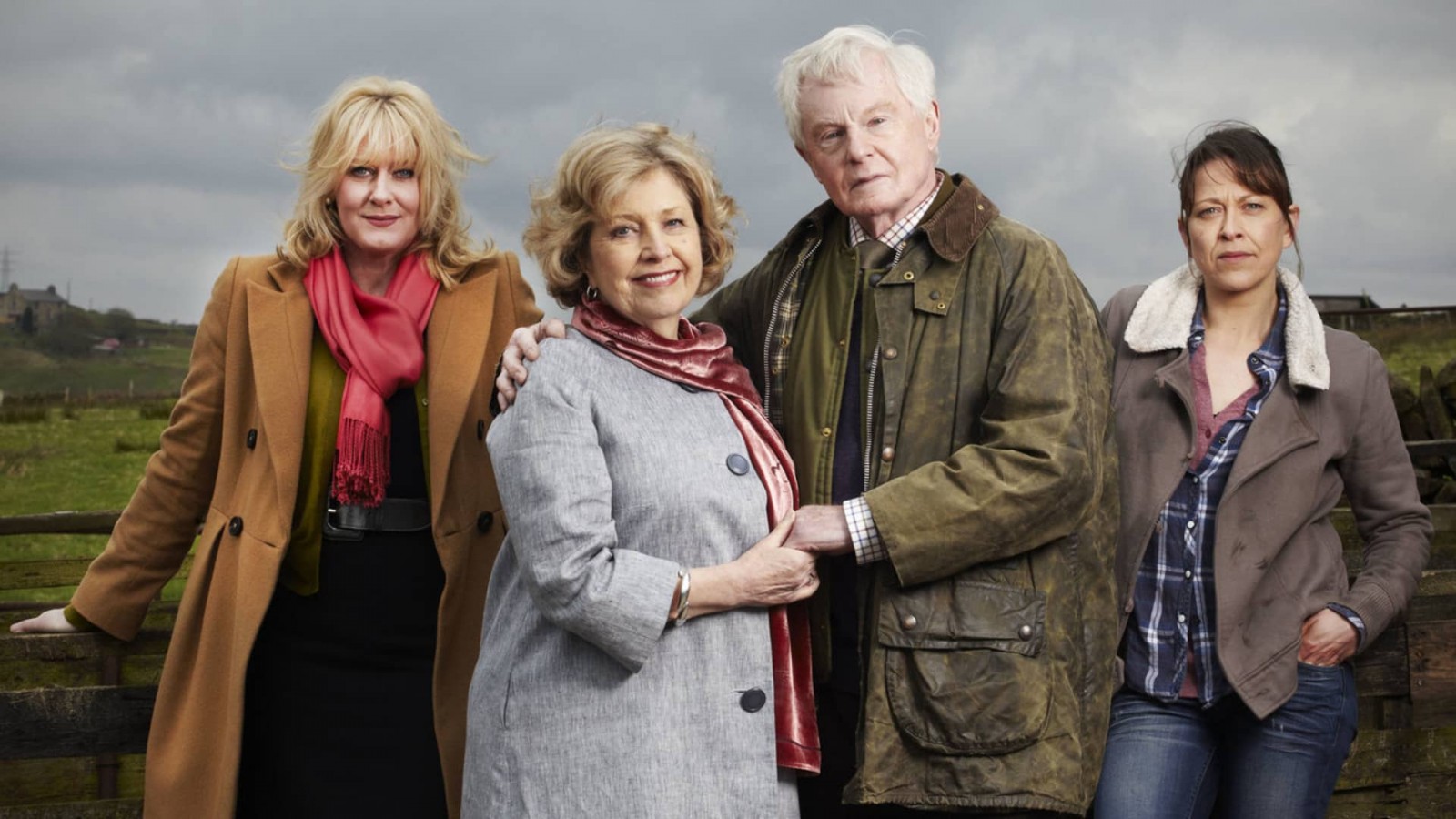 PBS announced today that the beloved British drama series LAST TANGO IN HALIFAX will return for its fourth full season in the U.S. – previously broadcast as Season 5 on BBC One – premiering September 20, 2020 at 8:00 p.m. ET on PBS stations (check local listings). The four-episode series will air as part of PBS’s Sunday night drama lineup and will stream nationally on PBS.org and the PBS Video App.

“We are so pleased to bring this PBS fan-favorite back to our robust Sunday night drama collection this fall,” said Maria Bruno Ruiz Vice President, Program Scheduling, PBS. “Since it premiered stateside seven years ago, LAST TANGO IN HALIFAX has delighted viewers with its heartwarming love story and engaging characters.”

As they enter their seventh year of marriage, Alan and Celia settle into a lovely new home, but they aren’t seeing eye to eye. Clashing politics, a new job and other distractions create tension in the household. Meanwhile, Celia’s daughter, Caroline (Lancashire), gets emotionally embroiled at work, while up at the farm, Gillian (Walker) faces trouble with a giraffe! Into all this flies Alan’s brother, Ted (West), but he only bought a one-way ticket.

The new season is written by Sally Wainwright and directed by Gareth Bryn. A Lookout Point production for the BBC, LAST TANGO IN HALIFAX is executive produced by Faith Penhale, Laura Lankester, Ben Irving and Wainwright. The series is internationally distributed by BBC Studios.

Full episodes of LAST TANGO IN HALIFAX will stream for free simultaneously with each broadcast and be available for 30 days on all station-branded PBS platforms, including PBS.org and the PBS Video App for iOS, Android, Roku, Apple TV, Amazon Fire TV, Samsung Smart TV and Chromecast.

Lookout Point, which is owned by BBC Studios, is one of the UK’s leading producers of television drama, known for delivering highly authored series with scale, ambition and global impact. Their 2019 Bafta nominated show Gentleman Jack, created by Sally Wainwright for BBC One and HBO, has been recommissioned for a second series and recently won the RTS Award for Best Drama Series. 2019 also saw their epic adaptation of Les Misérables from Andrew Davies, starring Dominic West, David Oyelowo and Lily Collins, for the BBC. Alongside their latest production A Suitable Boy, directed by renowned filmmaker Mira Nair, and the hugely acclaimed 2016 production of Tolstoy’s masterpiece War & Peace, this completes a trilogy of world classics from Andrew Davies. Earlier this year Lookout Point produced Series 5 of Sally Wainwright’s award-winning and much-loved series Last Tango in Halifax, also for the BBC, starring Anne Reid MBE and Sir Derek Jacobi.

PBS, with more than 330 member stations, offers all Americans the opportunity to explore new ideas and new worlds through television and digital content. Each month, PBS reaches over 120 million people through television and 26 million people online, inviting them to experience the worlds of science, history, nature and public affairs; to hear diverse viewpoints; and to take front row seats to world-class drama and performances. PBS’s broad array of programs has been consistently honored by the industry’s most coveted award competitions. Teachers of children from pre-K through 12th grade turn to PBS for digital content and services that help bring classroom lessons to life. Decades of research confirms that PBS’s premier children’s media service, PBS KIDS, helps children build critical literacy, math and social-emotional skills, enabling them to find success in school and life. Delivered through member stations, PBS KIDS offers high-quality educational content on TV – including a 24/7 channel, online at pbskids.org, via an array of mobile apps and in communities across America. More information about PBS is available at www.pbs.org, one of the leading dot-org websites on the internet, or by following PBS on Twitter, Facebook or through our apps for mobile and connected devices.