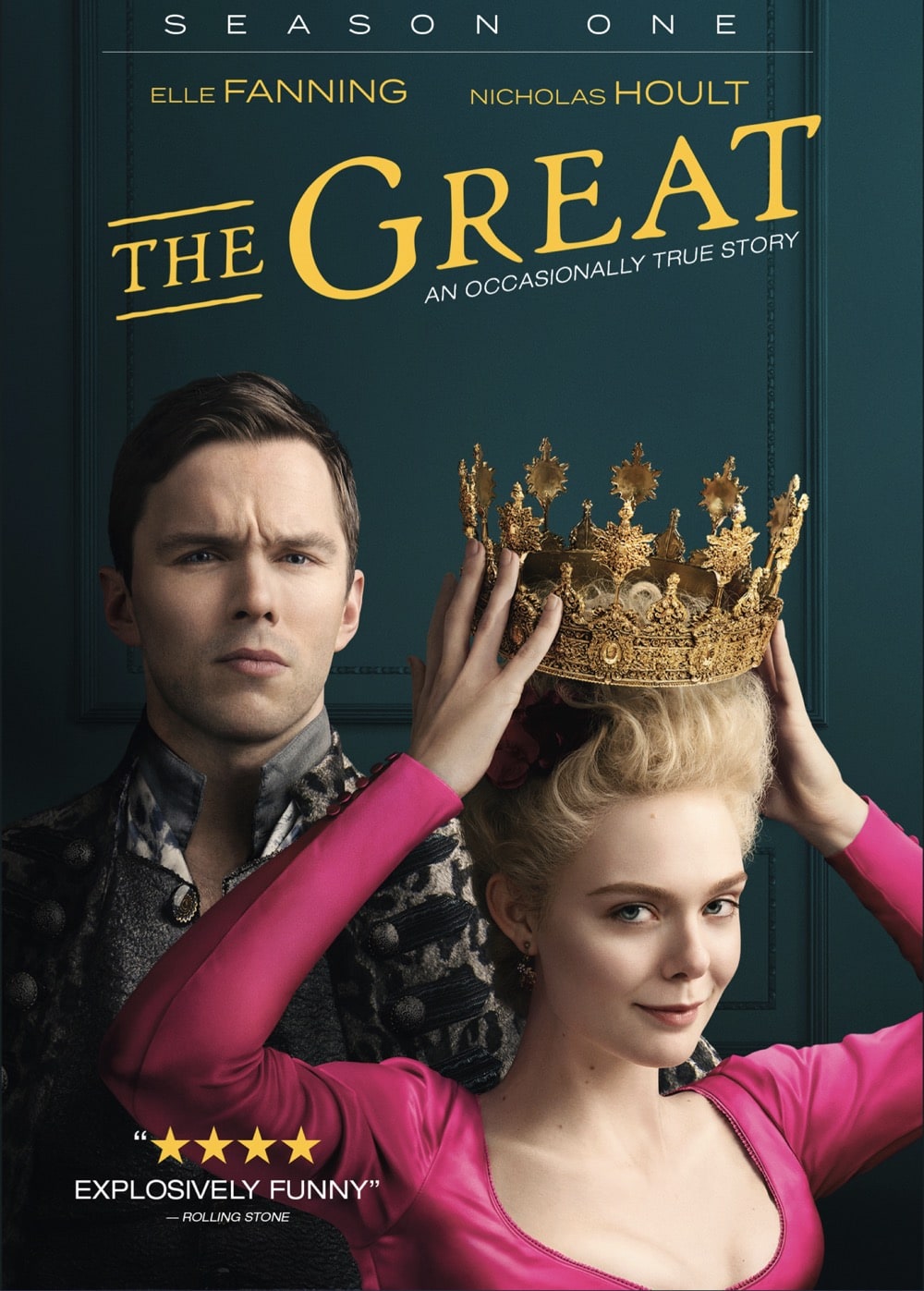 Created and executive produced by Academy Award® and Golden Globe®nominee* Tony McNamara (The Favourite​), “THE GREAT” is a satirical, comedic drama—and occasionally true story—about the rise of Catherine the Great (Elle Fanning) from outsider to the longest reigning female ruler in Russia’s history. An idealistic romantic young girl, she arrives from Prussia for an arranged marriage to the mercurial Emperor Peter (Nicholas Hoult) hoping for love and sunshine, and finds instead a dangerous, depraved, backward world that she resolves to change.  All she has to do is kill her husband, beat the church, baffle the military and get the court on her side.

MRC Television is a leading independent studio, which sources, finances, develops, and produces content in partnership with the industry’s foremost creative artists. To date, the studio’s series have been nominated for 72 Emmy® Awards and 11 Golden Globe ® Awards. The current slate includes “Ozark,” from Chris Mundy and starring Jason Bateman, Laura Linney and Julia Garner, currently in its third season on Netflix; the new HBO series “The Outsider,” an adaptation of the Stephen King novel from Richard Price, starring Ben Mendelsohn and Cynthia Erivo, and for which Jason Bateman directs and executive produces; and “The Great,” from Tony McNamara, starring Elle Fanning and Nicholas Hoult, for Hulu. The studio recently announced a new limited series commitment from Apple for “The Shrink Next Door,” starring Will Ferrell and Paul Rudd and from director Michael Showalter and writer Georgia Pritchett and “The Terminal List,” which Chris Pratt stars and executive produces alongside director Antoine Fuqua and writer David DiGilio, with Amazon Studios. MRC Television’s previous series include “House of Cards” and “Counterpart,” among others.

THE GREAT Season One

“ACADEMY AWARD®” is a registered trademark and service mark of the Academy of Motion Picture Arts and Sciences. 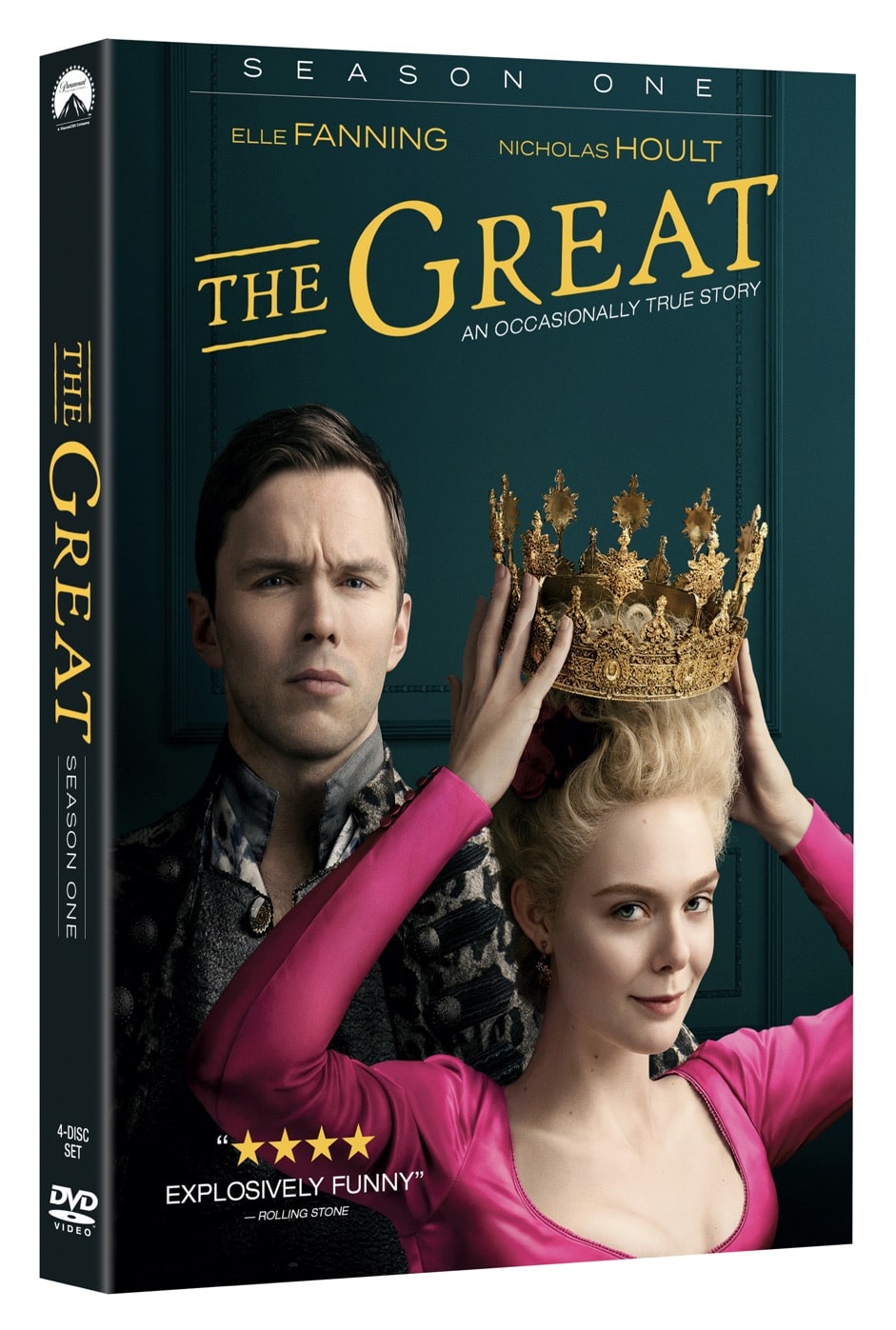