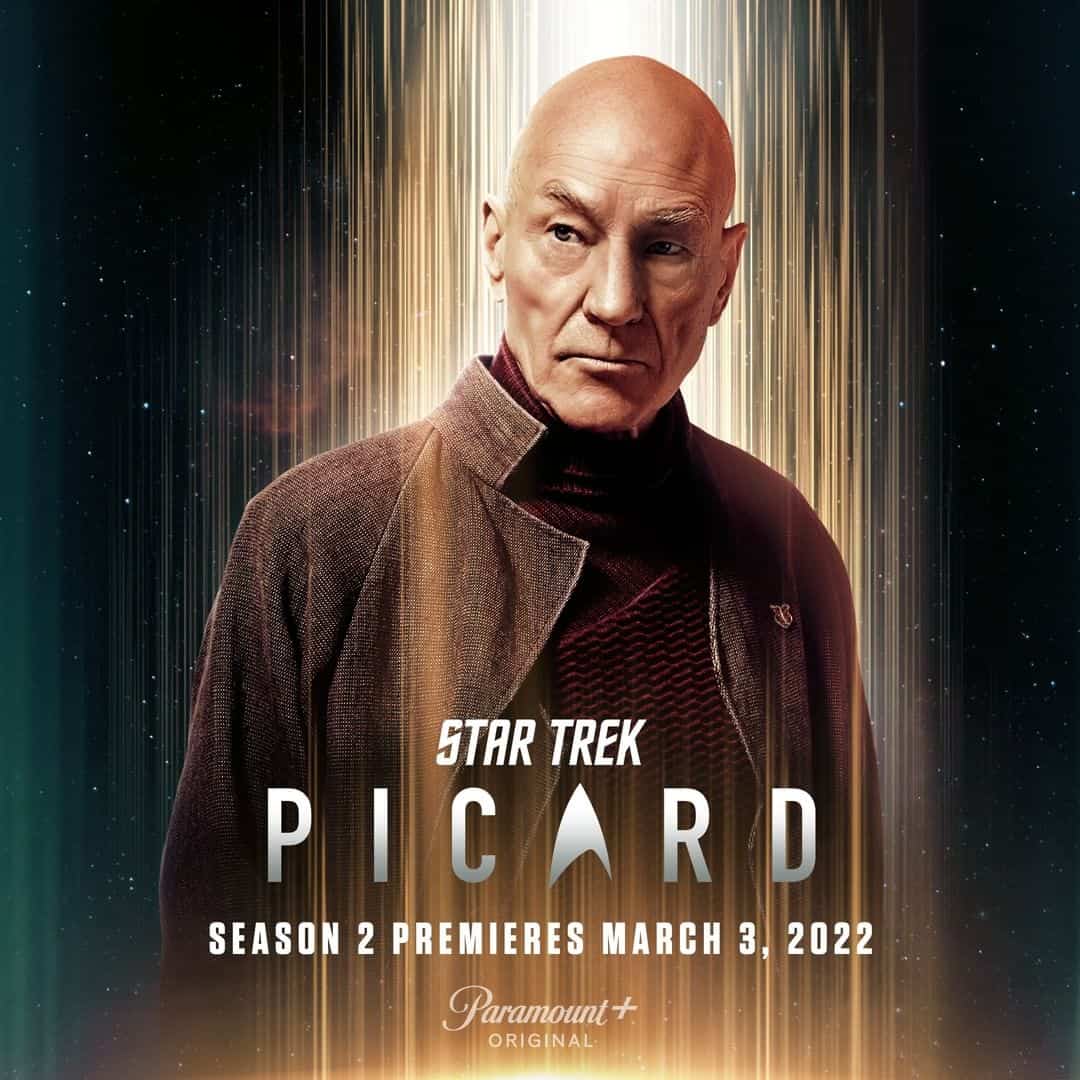 ●      STAR TREK: STRANGE NEW WORLDS has been renewed for a second season ahead of its season one debut, which will premiere on Thursday, May 5. Following the premiere, new episodes will drop weekly on Thursdays.

In addition to the live action series within the “Star Trek” Universe on Paramount+, there is more animated “Star Trek” on the horizon:

“Four years ago, we made a promise to grow ‘Star Trek’ into something it had never been before, and thanks to the incredibly hard work done by our many talented showrunners, writers, and directors, along with the extraordinary support of CBS Studios and Paramount+, we’re keeping our word,” said Alex Kurtzman, architect and executive producer, “Star Trek” franchise. “Now our current shows are set up for the future as we work to build ‘Trek’s’ next phase of programming for years to come.”

Season four of STAR TREK: DISCOVERY finds Captain Burnham and the crew of the U.S.S. Discovery facing a threat unlike any they’ve ever encountered. With Federation and non-Federation worlds alike feeling the impact, they must confront the unknown and work together to ensure a hopeful future for all.

STAR TREK: DISCOVERY currently streams exclusively on Paramount+ in the U.S. Internationally, the series is available on Paramount+ in Australia, Latin America and the Nordics, and on Pluto TV in Austria, France, Germany, Italy, Spain, Switzerland and the United Kingdom on the Pluto TV Sci-Fi channel. In Canada, it airs on Bell Media’s CTV Sci-Fi Channel and streams on Crave.  STAR TREK: DISCOVERY is distributed by ViacomCBS Global Distribution Group.

STAR TREK: PICARD streams exclusively on Paramount+ in the U.S. and is distributed concurrently by ViacomCBS Global Distribution Group on Amazon Prime Video in more than 200 countries and territories. In Canada, it airs on Bell Media’s CTV Sci-Fi Channel and streams on Crave.

STAR TREK: STRANGE NEW WORLDS is based on the years Captain Christopher Pike manned the helm of the U.S.S. Enterprise. The series will feature fan favorites from season two of STAR TREK: DISCOVERY: Anson Mount as Captain Christopher Pike, Rebecca Romijn as Number One and Ethan Peck as Science Officer Spock. The series will follow Captain Pike, Science Officer Spock and Number One in the years before Captain Kirk boarded the U.S.S. Enterprise, as they explore new worlds around the galaxy.

STAR TREK: STRANGE NEW WORLDS will stream exclusively on Paramount+ in the U.S., Latin America and Australia. The series will air on Bell Media’s CTV Sci-Fi Channel and stream on Crave in Canada with additional international availability to be announced at a later date. The series is distributed by ViacomCBS Global Distribution Group.

STAR TREK: LOWER DECKS streams exclusively on Paramount+ in the U.S. and Latin America and is distributed concurrently by ViacomCBS Global Distribution Group on Amazon Prime Video in Australia, New Zealand, Europe, Japan, India and more and in Canada, airs on Bell Media’s CTV Sci-Fi Channel and streams on Crave.

Developed by Emmy® Award winners Kevin and Dan Hageman (“Trollhunters” and “Ninjago”), the CG-animated series STAR TREK: PRODIGY is the first “Star Trek” series aimed at younger audiences, and follows a motley crew of young aliens who must figure out how to work together while navigating a greater galaxy, in search of a better future. These six young outcasts know nothing about the ship they have commandeered – a first in the history of the “Star Trek” franchise – but over the course of their adventures together, they will each be introduced to Starfleet and the ideals it represents.

STAR TREK: PRODIGY currently streams exclusively on Paramount+ in the U.S. and Australia, and is coming soon to Paramount+ in Latin America and the Nordics as well as to Nickelodeon international channels, which are available in 180 countries globally.  In Canada, it airs on Bell Media’s CTV Sci-Fi Channel and streams on Crave.  STAR TREK: PRODIGY is distributed by ViacomCBS Global Distribution Group.