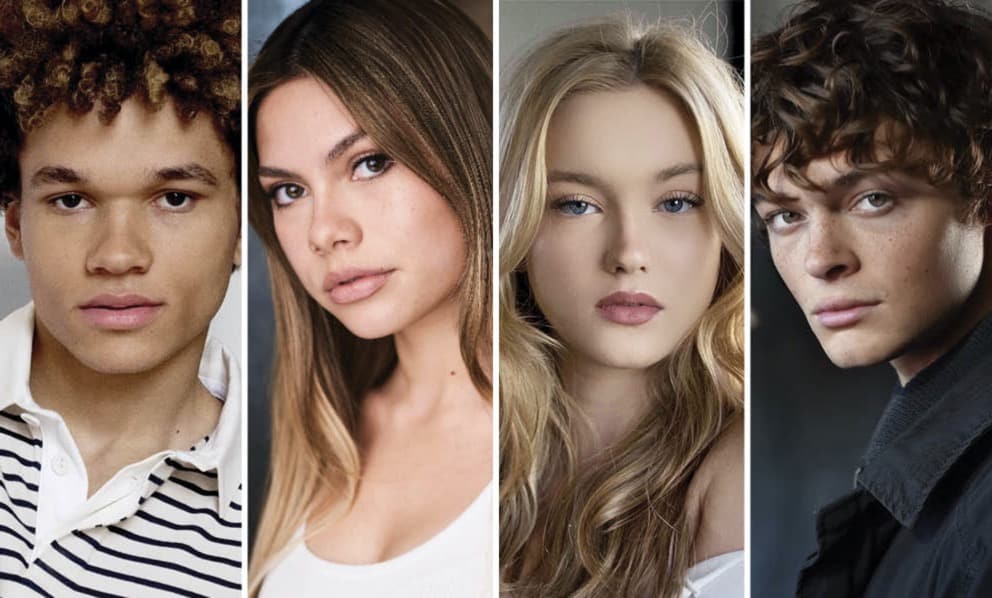 Paramount Global (NASDAQ: PARA, PARAA), to celebrate the debut of Paramount+ in the UK and Ireland on June 22, announced production will begin next week in Atlanta, Georgia for its upcoming original series WOLF PACK, It will premiere later this year in the U.S. and in Canada, Latin America, the Caribbean, Australia, South Korea, Ireland and the UK, as well as Italy, Germany, Austria, Switzerland, and France.  The series will be written and executive produced by Jeff Davis as part of his multi-year deal with MTV Entertainment Studios. Davis is also writing and producing the upcoming Paramount+ original film, TEEN WOLF THE MOVIE.

Based on the book series by Edo Van Belkom, WOLF PACK follows a teenage boy and girl whose lives are forever changed when a California wildfire awakens a terrifying supernatural creature. Wounded in the chaos of its attack, the teens are inexplicably drawn to each other and to two others who were adopted sixteen years earlier by a park ranger after another mysterious wildfire. As the full moon rises, all four teens come together to unravel the secret that connects them – the bite and blood of a werewolf.

Paramount+ combines live sports, breaking news and a mountain of entertainment. The premium streaming service features an expansive library of original series, hit shows and popular movies across every genre from world-renowned brands and production studios, including BET, CBS, Comedy Central, MTV, Nickelodeon, Paramount Pictures and the Smithsonian Channel. The service is also the streaming home to unmatched sports programming, including every CBS Sports event, from golf to football to basketball and more, plus exclusive streaming rights for major sports properties, including some of the world’s biggest and most popular soccer leagues. Paramount+ also enables subscribers to stream local CBS stations live across the U.S. in addition to the ability to stream other live channels: CBSN for 24/7 news, CBS Sports HQ for sports news and analysis and ET Live for entertainment coverage.