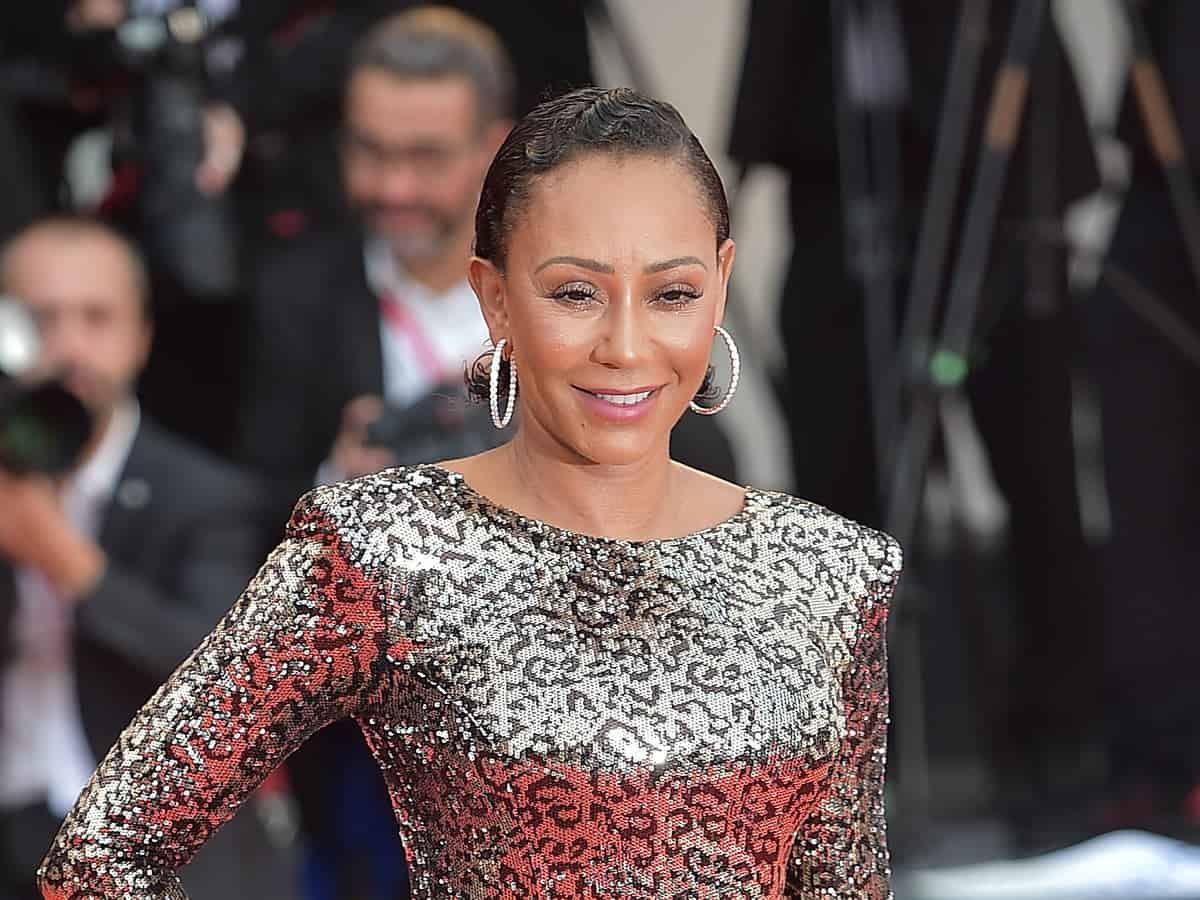 Melanie Brown MBE, aka Mel B, is one of the world’s most iconic entertainers. One fifth of the most successful girl band ever, the Spice Girls, she went on to carve out a global career as a television entertainer, theater performer, movie actress and author of a best-selling autobiography, Brutally Honest. As the so-called ‘Scary Spice,’ she became one of the most recognizable women in the world. Since the band split in 2000, Melanie went on to carve a new career as a host of television shows. Consistently voted ‘most popular’ judge on shows from “America’s Got Talent” to “The X Factor” UK, she embraced a whole new generation to become one of the most recognized faces on television, fronting shows from “Lip Sync” UK, “The X Factor” in Britain and Australia, “Dancing With The Stars” in Australia, “America’s Got Talent” and “Celebrity Juice.”

Produced by MTV Entertainment Studios and World of Wonder, the producers of the Emmy® Award-winning franchise “RuPaul’s Drag Race,” QUEEN OF THE UNIVERSE follows the world’s most talented drag queens as they battle it out for global domination, and countries go head-to-head spotlighting their top talent.

Each episode will feature the world’s fiercest queens as they debut a new musical performance in front of a live audience and the “Pop Diva Panel” of judges in the hopes of being crowned the “Queen of the Universe.”

QUEEN OF THE UNIVERSE is part of Paramount+’ growing slate of original unscripted programming, including RUPAUL’S DRAG RACE ALL STARS, THE REAL WORLD HOMECOMING: NEW YORK, THE REAL WORLD HOMECOMING: NEW ORLEANS, THE CHALLENGE: ALL STARS and ALL STAR SHORE. In addition to its original series, Paramount+ also provides a vast library of unscripted programming including fan favorites such as “The Real World,” “Big Brother,” “Survivor,” “Love & Hip Hop,” “Rupaul’s Drag Race,” “The Amazing Race” and more.

Paramount+, combines live sports, breaking news, and a mountain of entertainment. The premium streaming service features an expansive library of original series, hit shows and popular movies across every genre from world-renowned brands and production studios, including BET, CBS, Comedy Central, MTV, Nickelodeon, Paramount Pictures, and the Smithsonian Channel. The service is also the streaming home to unmatched sports programming, including every CBS Sports event, from golf to football to basketball and more, plus exclusive streaming rights for major sports properties, including some of the world’s biggest and most popular soccer leagues. Paramount+ also enables subscribers to stream local CBS stations live across the U.S. in addition to the ability to stream other live channels: CBSN for 24/7 news, CBS Sports HQ for sports news and analysis, and ET Live for entertainment coverage.

About World of Wonder:

World of Wonder has also created a substantial digital footprint with its owned-and-operated streaming service WOWPresents Plus and YouTube channel WOWPresents. The extended World of Wonder-verse includes music label World of Wonder Records, WOW Podcast Network, and the world’s largest drag culture convention RuPaul’s DragCon. Co-founders Randy Barbato and Fenton Bailey have been named to Variety’s Reality TV Impact Report, honored with the IDA Pioneer Award, named to Realscreen’s Global 100 list, and selected for the OUT100 list for their trailblazing work. World of Wonder creates out of a historic building/gallery space in the heart of Hollywood.