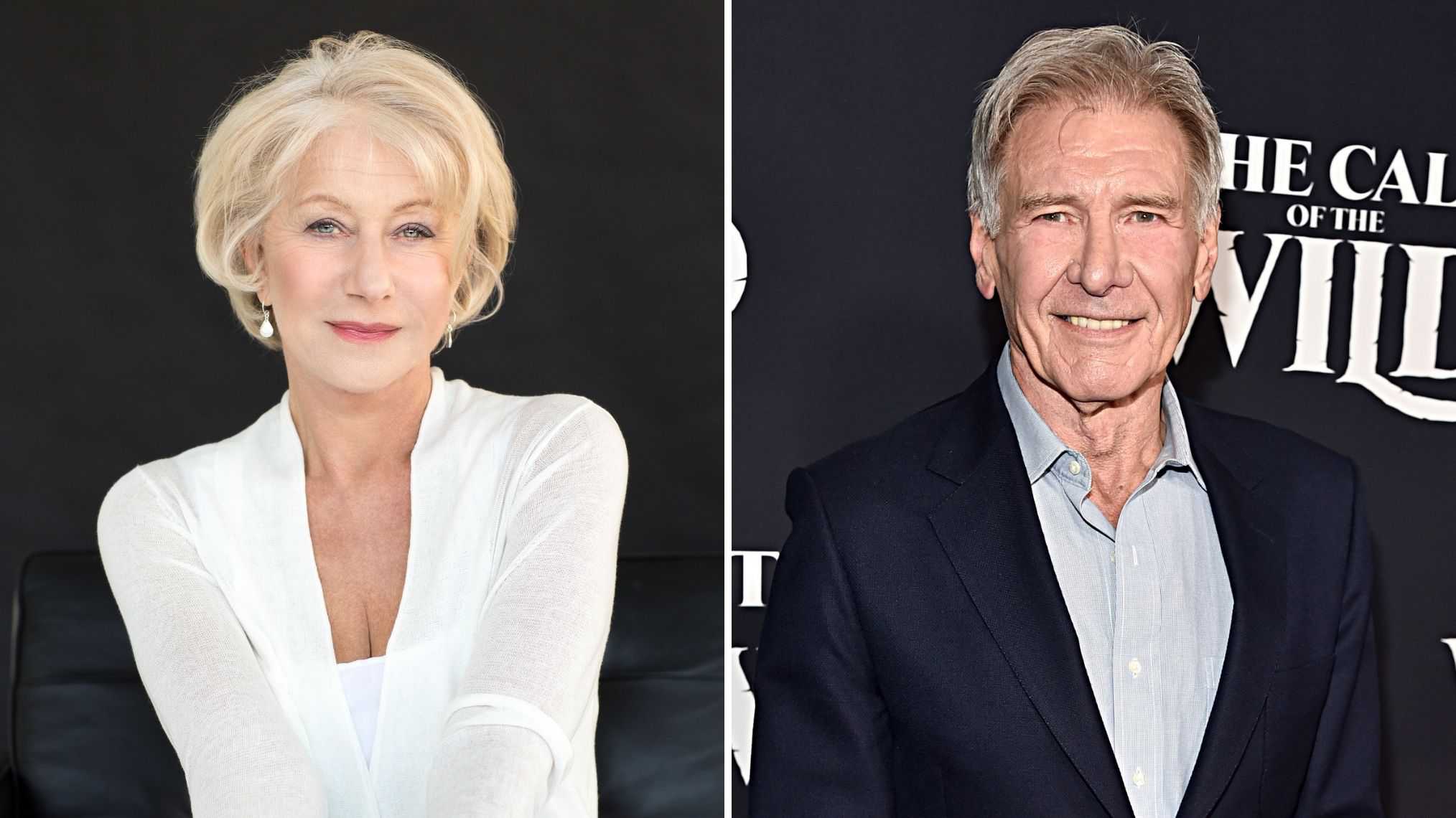 Paramount Global (NASDAQ: PARA, PARAA), to celebrate the debut of Paramount+ in the UK and Ireland on June 22, announced that 1923 (formerly titled 1932) will be the new title for Academy Award® nominee Taylor Sheridan’s highly-anticipated next installment of the “Yellowstone” origin story. Starring Academy Award winner Helen Mirren and Academy Award nominee Harrison Ford, 1923 will account for the end of World War 1 (1918) and the start of Prohibition (1920) both of which will be woven into the story. Produced by MTV Entertainment Studios, 101 Studios and Bosque Ranch Productions, the original series will debut on the service in December.

1923 focuses on the Dutton family’s next two generations as they struggle to survive historic drought, lawlessness and prohibition, and an epidemic of cattle theft; all battled beneath the cloud of Montana’s great depression, which preceded the nation by almost a decade.

The limited series follows the record-breaking performance of 1883, the most-watched series ever on Paramount+ globally, and is the latest addition to Sheridan’s growing slate on Paramount+, which includes 1883, MAYOR OF KINGSTOWN and the upcoming series LIONESS, TULSA KING, 1883: THE BASS REEVES STORY and LAND MAN.