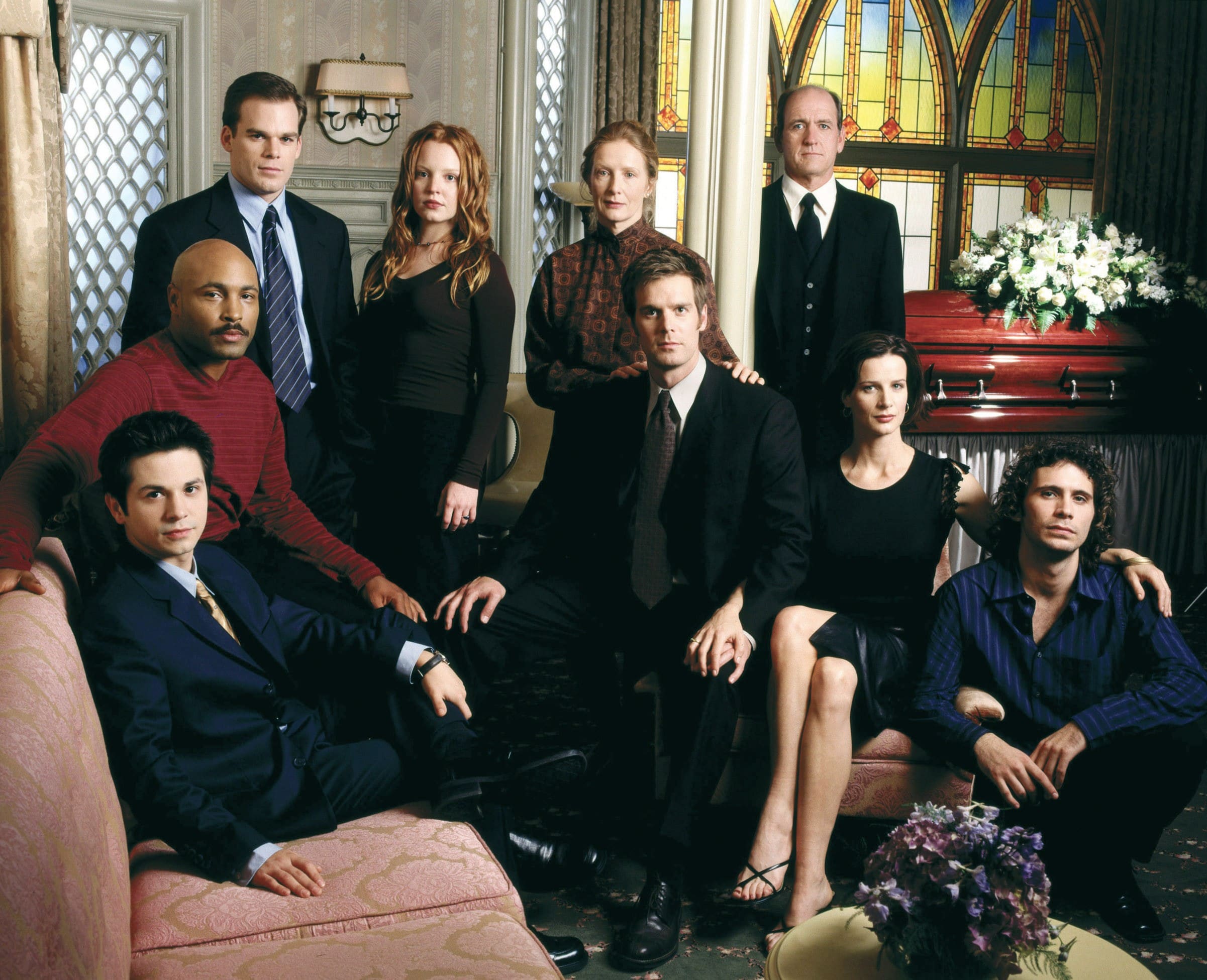 The Paley Center for Media today announced the return of PaleyFest LA 2021. The country’s premier television festival features conversations with the cast and creative teams from TV’s most acclaimed and most buzzworthy shows, delighting fans with exclusive behind-the-scenes scoops and breaking news stories. Starting on Tuesday, March 23, all programs will be available to view by Paley Members and Citi cardmembers. Programs will be available to the public starting on Monday, March 29 at 8:00 pm EST/5:00 pm PST, and can be seen on the Paley Center’s dedicated channel on Yahoo Entertainment. On February 9, the Paley Center will announce additional selections.

The first programs to be included in this year’s festival are: ABC’s Big Sky, CBS’s The Late Late Show with James Corden, and a 20th Anniversary Conversation with the creator and cast of HBO’s Six Feet Under.

Paley Center Members receive special Member benefits, which include exclusive PaleyFest LA event content, access to the full lineup before the public, and exclusive content from the Six Feet Under and Big Sky conversations. Paley Patron Members can view live tapings of the conversation with James Corden and the cast of Big Sky. Paley Membership provides Members with once-in-a-lifetime experiences and exclusive access to today’s biggest names, and many additional benefits all year round. To learn more about the many benefits of Paley Membership please visit the Paley Center Member benefits page at paleycenter.org/join-us/

“We’re thrilled to announce the first selections to this year’s PaleyFest LA, which will include a look at one of television’s hottest new shows, a conversation with one of the most beloved names in late night, and a reunion twenty years in the making,” said Maureen J. Reidy, the Paley Center’s President & CEO. “Television fans know PaleyFest is the ultimate destination for all the great behind-the-scenes stories of television’s top shows. We’re thankful to our friends at Citi and Verizon for their continued support of the festival, and their commitment to highlighting diverse and original voices on television.”

“The Paley Center has a long history of exceptional programming that celebrates the art of entertainment, and Verizon couldn’t be more proud to support,” said Tami Erwin, CEO, Verizon Business and Paley Center Board Member. “Storytelling has the power to lift spirits, provide escape and create a sense of community that’s needed now more than ever. Verizon Business is excited to be working with entertainment companies on how our technology can help transform the production and viewer experience.”

An immediate hit upon its fall 2020 premiere, ABC’s Big Sky follows private detectives Cassie Dewell (Kylie Bunbury) and Cody Hoyt (Ryan Phillippe), as they join forces with Cody’s estranged wife and former police officer Jenny Hoyt (Katheryn Winnick) to search for two sisters who have been kidnapped by a truck driver on a remote highway in Montana. But when they discover that these are not the only girls who have disappeared in the area, they must race against the clock to stop a killer before another woman is taken.

“We are honored and thrilled to be part of this prestigious festival. A very cool dance to get invited to. Thanks to all at PALEYFEST!” said David E Kelley, Executive Producer, Big Sky.

CBS’s The Late Late Show with James Corden is the ultimate late-night after-party featuring a mix of celebrity guests, edgy musical acts, and games and sketches. Since Corden took the reigns as host in March 2015, the show has become famous for several buzzworthy videos including “Carpool Karaoke,” and has won multiple Primetime Emmy Awards.

“We are honored that PaleyFest LA has invited us to participate, and are grateful for the opportunity to speak to, and thank, the fans who have been so supportive of the show since we started, and particularly during this challenging year,” said, The Late Late Show with James Corden Executive Producers Rob Crabbe and Ben Winston.

Premiering on June 3, 2001, Six Feet Under made an immediate impact on television audiences. Following the story of the Fisher family, owners of Fisher & Sons Funeral Home, the groundbreaking series was praised for the way it portrayed death, family dysfunction, and LGBTQ+ issues. Over its five seasons the show won many major awards including Emmys, Golden Globes, a Screen Actors Guild award, and a Peabody award. Creator Alan Ball will be joined in conversation with the cast to discuss the legacy of the series and its place as one of television’s greatest dramas.

“I look forward to reuniting with the cast of Six Feet Under for the PaleyFest event marking its 20th anniversary. I have such tremendous respect for everyone, it will be a real treat to reconnect and talk about the show,” said Six Feet Under Creator Alan Ball.

While television fans eagerly await the start of PaleyFest LA, they will have the opportunity to relive some of PaleyFest LA’s greatest moments on the Paley Center’s YouTube page. Some memorable highlights featured include conversations with the casts from Lost, The Golden Girls, The Big Bang Theory, and many more.

PaleyFest LA supports the Paley Center’s many education initiatives including education workshops serving 10,000 youth annually, the PaleyImpact series featuring programs centered around today’s most pressing social issues and the role of media in our society, and the continued preservation of the Paley Archive, featuring more than 160,000 historically significant television and radio programs.