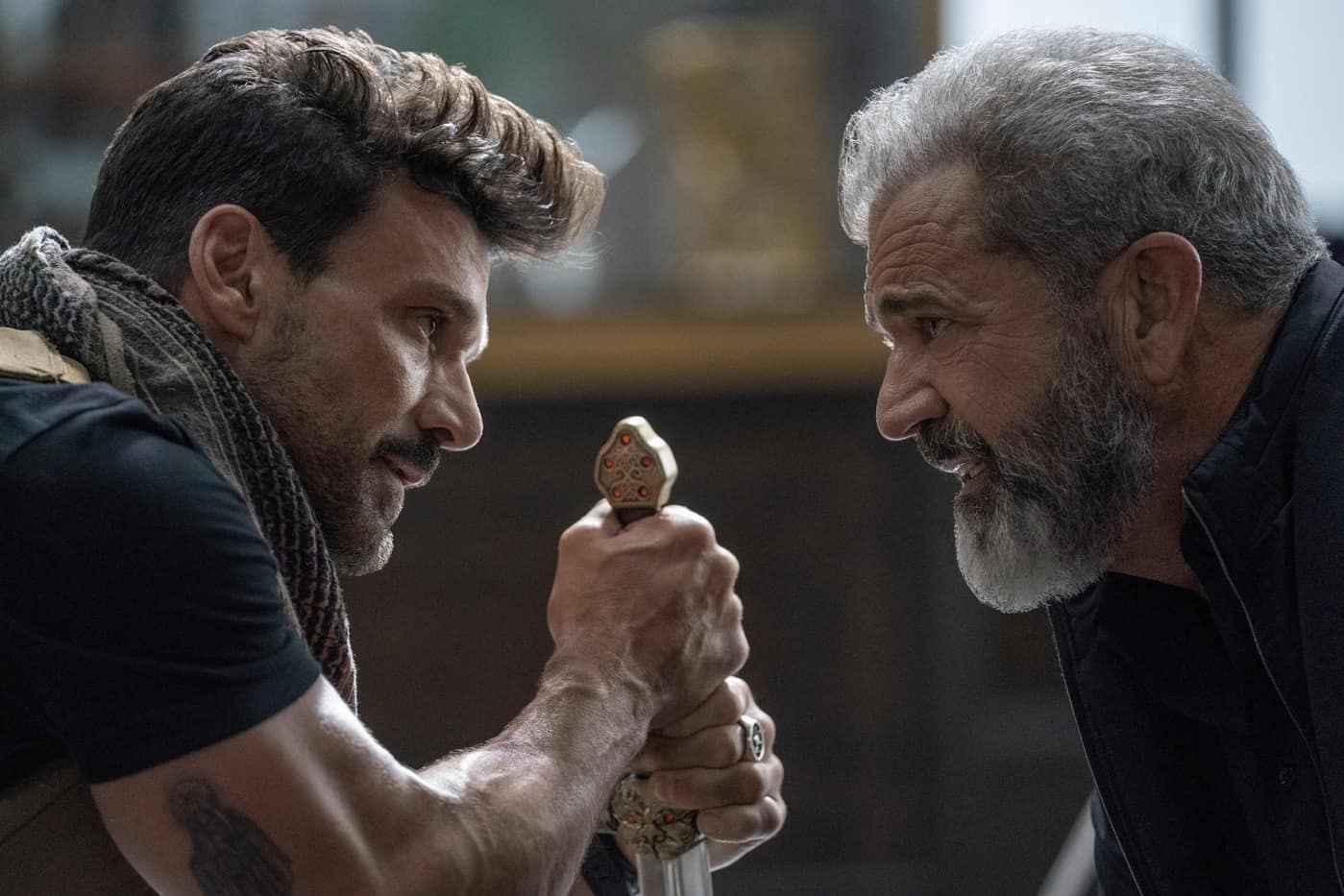 Trapped in a time loop that constantly repeats the day of his murder, former special forces agent Roy Pulver (Frank Grillo) uncovers clues about a secret government project that could unlock the mystery behind his untimely death. In a race against the clock, Pulver must hunt down Colonel Ventor (Mel Gibson), the powerful head of the government program, while outrunning skilled ruthless assassins determined to keep him from the truth in order to break out of the loop, save his ex-wife (Naomi Watts) and live once again for tomorrow.