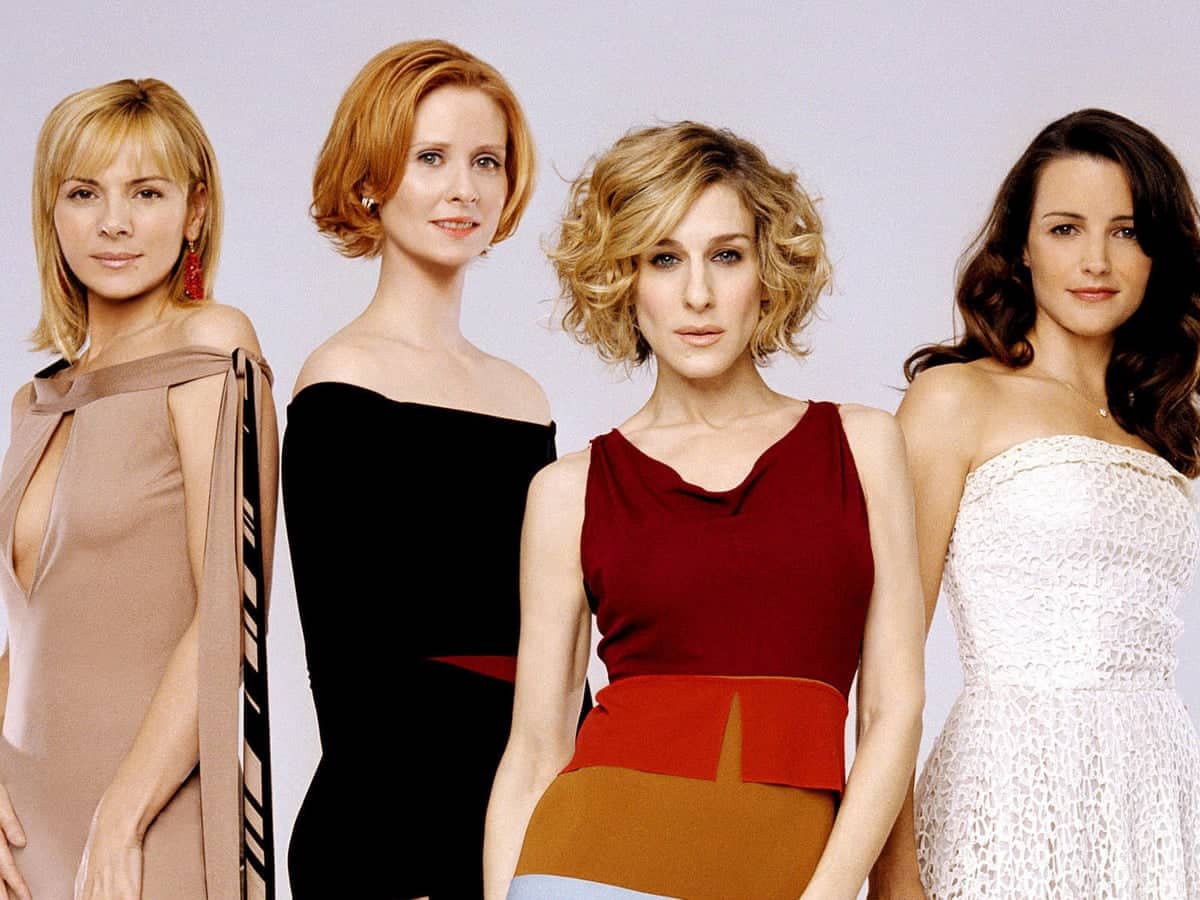 Looking for something to binge watch on Valentine’s Day? A newly remastered HD version of the classic HBO series SEX AND THE CITY will be available to stream on HBO Max starting today, Friday, February 12.

This new version marks the first time that the iconic HBO series will be available in 16:9 full frame aspect ratio, giving audiences a greater, extended frame for wide screen viewing. With more resolution, the series will be seen in a whole new way, offering enhanced & richer color and additional depth that was not possible in standard definition.

The series was originally shot on film and mastered in standard definition as high definition capabilities were unavailable at the time of filming. Over the past year, the series was updated from scratch as film negatives from the show were meticulously scanned at 4K to create HD masters.

The new HD version of SEX AND THE CITY gives HBO Max subscribers the perfect opportunity to watch or rewatch ahead of the next chapter, “And Just Like That…”– which kicks-off production in New York City this spring.

As a reminder, HBO subscribers in the U.S. have free access to HBO Max as part of their HBO subscription through participating providers. For those who still need to sign-up, HBO Max is offering a limited time savings of 20% when prepaying for 6 months, now available through March 1. Terms and conditions apply. Visit HBOMax.com for more details.