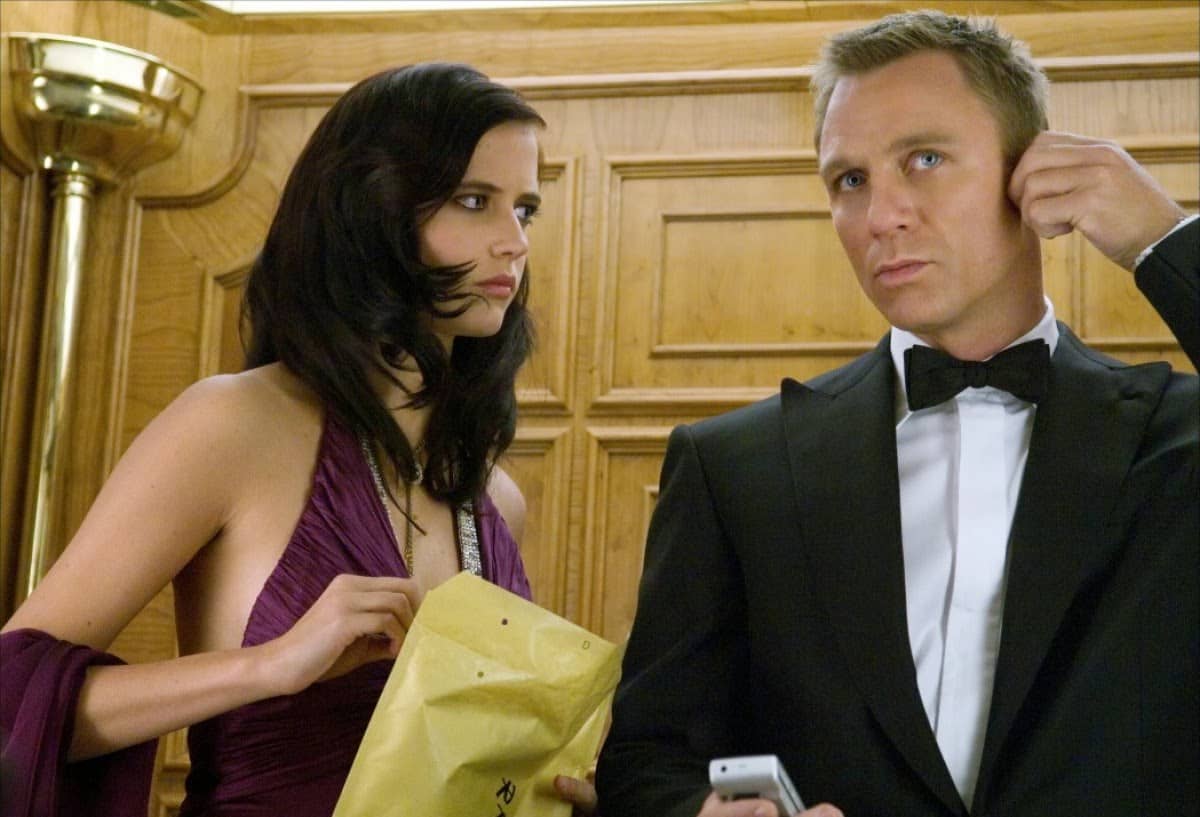 September brings new Amazon Original Series and Movies including the sports docuseries All or Nothing: Tottenham Hotspur (2020); hip-hop inspired comedy, Get Duked! (2020); the highly anticipated season 2 of The Boys (2020); family-friendly and action-packed dinosaur adventure Dino Dana The Movie (2020); All In: The Fight for Democracy (2020), a documentary examining the history of voter suppression in America; and the premiere of new series Utopia (2020), based on the British series of the same name created by Dennis Kelly.

Prime members can also enjoy movies new to Prime Video such as Bewitched (2005), Sex And The City: The Movie (2008) and Sex And The City 2 (2010) Daniel Craig’s first appearance as James Bond in Casino Royale (2006); Gemini Man (2019), starring Will Smith and directed by Ang Lee; The Addams Family (2019), an animated take on everyone’s favorite eccentrically macabre family; and Judy (2019), starring Renée Zellweger as the titular Judy Garland. In addition, the new month brings 70’s hits like Close Encounters Of The Third Kind (1977), Kramer Vs. Kramer (1979), and The Mechanic (1972). For even more content, customers can also rent or purchase new tiles, including horror-thriller Antebellum (2020) starring Janelle Monáe.

Additionally, each week on Prime Rewind:  Inside The Boys, host Aisha Tyler will be joined by cast, crew, and surprise guests to take a deep-dive look into the latest episode, receive exclusive teasers and hints on upcoming episodes, bask in the spectacular gore, explore the themes and comic book origins, and get to know more about the people behind the show.

August 31
Series
*All or Nothing: Tottenham Hotspur – Amazon Original Series (2020)

New in September – Available for Purchase on Prime Video