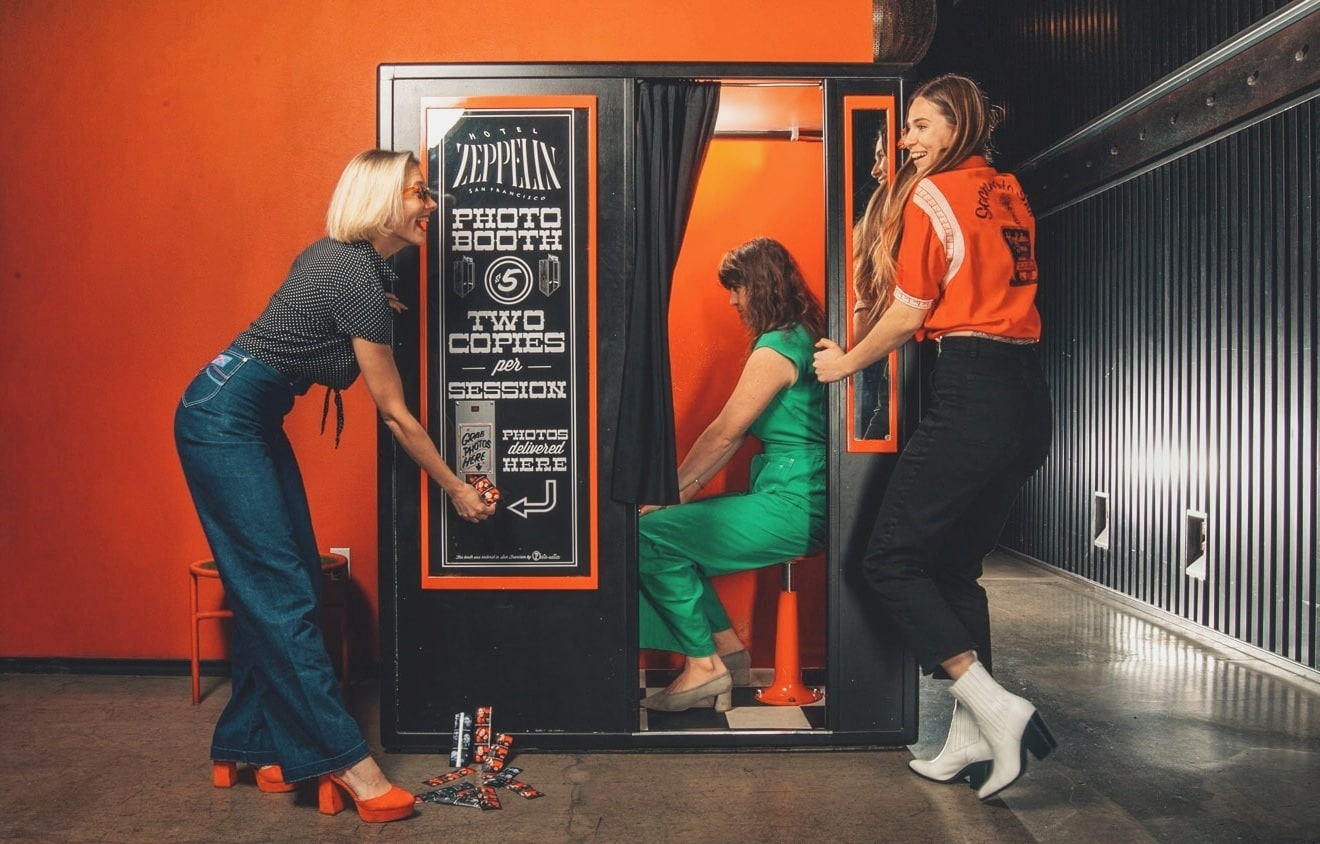 As a film and TV lover, hosting a party is an excellent way to indulge in your passion, and often, it is themed parties like this that are the most fun and memorable. So, whether it is a birthday party, anniversary, celebration, or even just a party for the sake of it, what are the best ideas that will allow you to incorporate your love of TV and film? There are many great ideas here which will help your party to be an unforgettable and fun one for all – here are a few of the best ideas to keep in mind:

The most obvious and also fun idea is to have a TV and/or film fancy dress party. There is always something extra special about a fancy dress party as it is hilarious to see how much or little effort people put in, but people also tend to act differently when they are dressed up, so it is sure to be good fun. You could have an open TV and film theme or be more specific, such as superheroes or a particularly TV show or film.

If you are picking one particular TV show or film as the theme for the party, then it is a good idea to have the film playing in the background (either very quietly or on mute) and to play the film’s soundtrack. Ideally, you will show the film on a large projector or TV, but even just on a regular television can set the mood as well as get people talking.

Decoration is a major part of any party, and so for a film/TV party, you could try your best to recreate the set from your favorite TV show or film. Obviously, this does not have to be spot on, and you need to create a practical space, but you are sure to find a few decorative touches that could help to establish the theme.

Having live entertainment is a great way to bring the party to life and make it more memorable. For a film/TV lover, you could have a band playing famous film songs, photo booths and selfie mirrors, magicians and even lookalikes to make the party extra special and Hollywood-esque all of which can be organized through Alivenetwork.com.

Of course, food and drink are major components of any party. There might be a type of food from a particular film/TV show that you could offer or simply provide typical film snacks, such as popcorn, hotdogs, and pizza. In terms of drinks, cocktails are associated with Hollywood, so providing these for your guests will bring an air of elegance to your party.

Hopefully, this post will give you a few ideas for ways that you can bring your love of TV and film into your party. Parties are often more fun when they have a theme, and the options are endless when you opt for TV/film.