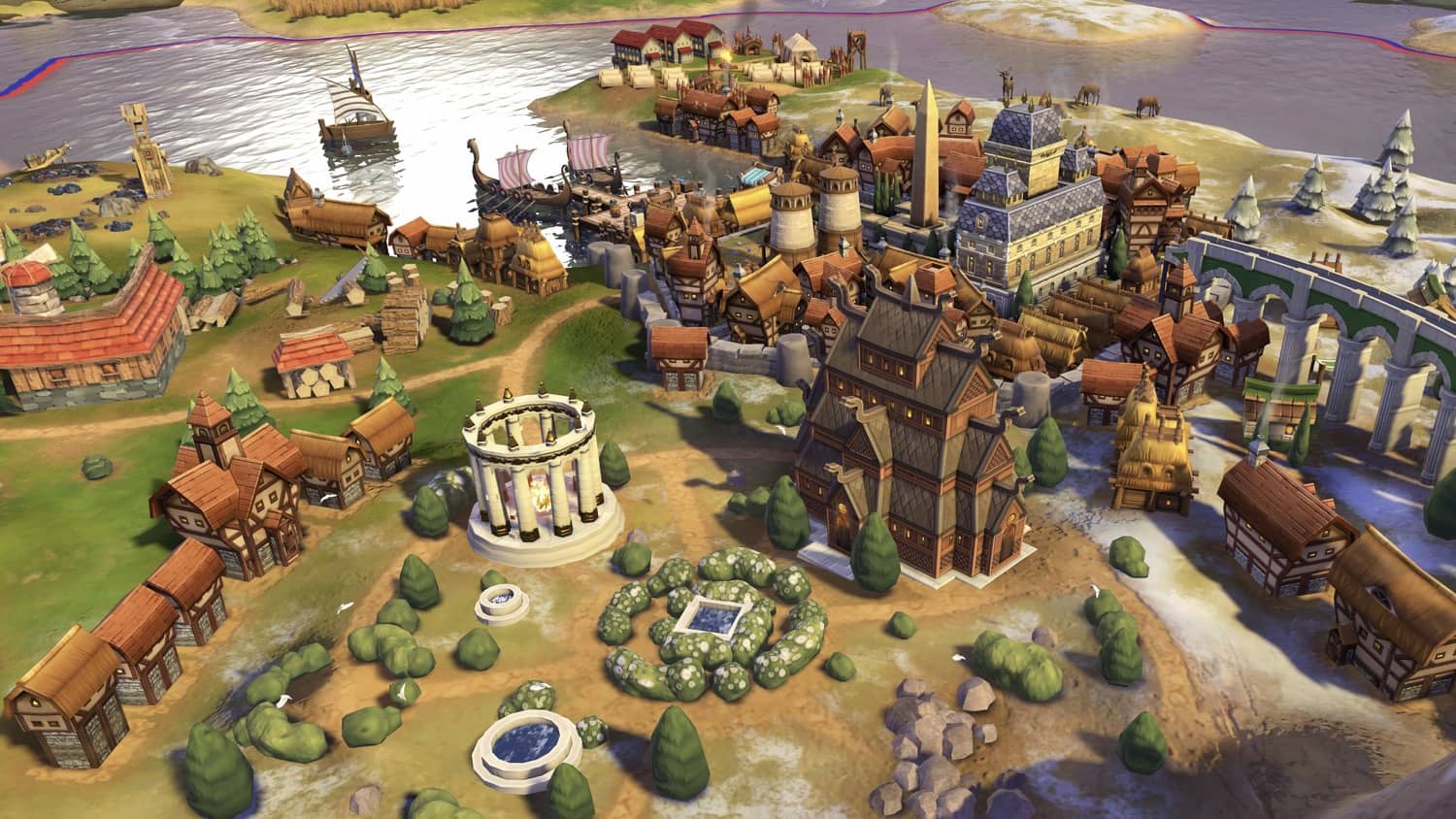 Whether it’s motivated by the increased indoor time in 2020 or quickly improving technology and platforms, gaming has seen significant player increases over the past year—and that trend is here to stay.

One unexpected demographic, however, is making headlines: recent reports show that senior female gamers, more than ever, are picking up their phones, mobile tablets, consoles and PCs to level up.

Getting to Know the 50+ Gamer

According to research from AARP, roughly 44 percent of Americans age 50+ are playing video games at least once a month, with 53 percent of women reporting daily gaming habits (in contrast to 39 percent of men). While most seniors are opting to play puzzle, memory, logic and card games, there’s a population that’s starting to take over the games that Gen Z and Millennials might have normally dominated.

Their purchasing power is also significant to note, spending a reported $3.5 billion dollars in a six-month window on gaming content and accessories. As seniors become more comfortable with technology, their investment in gaming will continue to increase, independent of what their grandkids are doing. The 50+ year old player represents a new era of gamers, and it’s exciting to see the long-term effects of that growth.

The Lifelong Benefits of Gaming

In addition to passing the time, playing video games comes with significant benefits for the end user. For seniors, we’re seeing both an improvement in cognitive function and general socialization come to the front of discussion:

What’s more surprising than the increase in mobile gamers are the new generation of women who are getting online to share their love of gaming with the world. Whether through Twitch, Facebook Gaming or YouTube, seniors aren’t shying away from streaming gameplay to fans across the globe. If you’re interested in adding some new gamers to your streaming rotation, we’ve got two women you won’t want to overlook.

Shirley Curry, more commonly known as Skyrim Grandma, has been gaming online since roughly 2007, with the creation of her official YouTube channel in 2011. At 84 years of age, she entertains viewers through her calm demeanor, loving attitude and absolute skill. After originally purchasing her PC computer to organize recipes, her son soon introduced her to Civilization 2 and Skyrim to help her pass the time. While she played for many years, it was her first YouTube video that shot her into stardom; going viral on a Reddit thread, her channel became an immediate success.

Though she’s paired back her streaming schedule to relax and take time for her own needs, she is still a beloved gamer to her community. Beyond her regular streams, Curry also shares reviews of her favorite books and new merch purchases with her viewers.

At 90 years of age, Hamako Mori, became a popular staple of the gaming world. Known for playing all the popular titles—from Call of Duty: Modern Warfare to Grand Theft Auto V and Modern Warfare—she now graces the front page of YouTube under her gamer tag, Gamer Grandma.

Mori is making history through her work, and has even been recognized by the Guinness World Records organization as the world’s oldest gaming streamer official. She recently shared that, “after living for this long, I feel more than ever that playing games for this long was the right choice. I am truly enjoying my life – it’s rosy.”

Gaming is for Everyone

If nothing else, this rise in older female gamers teaches us one key principle: gaming is for everyone. New technology is constantly evolving, and gaming equipment is being designed to suit individual needs. Whether it’s a simplification of buttons or a specific game type development, this industry is ready to meet senior populations where they are and help them develop a brand-new hobby.