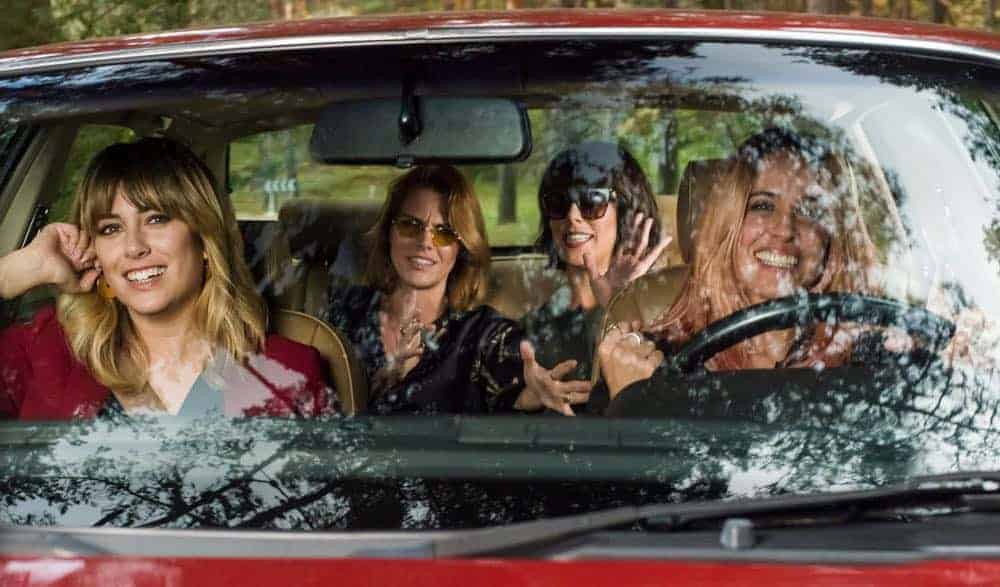 Netflix, the leading internet entertainment service, starts production of A pesar de todo, a new original film that will become part of the wide Spanish content slate that will be coming to the platform.

Blanca Suárez (Las Chicas del Cable, El Bar), Amaia Salamanca (Tiempos de Guerra, Perdida), Macarena García (La Llamada, La Otra Mirada), and Belén Cuesta (Paquita Salas, La Llamada) play Sara, Lucía, Sofía and Claudia, four sisters whose lives and personalities are utterly different. After the death of their mother Carmen (Marisa Paredes), their paths meet again in Madrid where they say their goodbyes. For a short period of time they will have to put up with and come to understand each other whilst accepting themselves in this hilarious screwball comedy.

A pesar de todo is directed by the Argentinian Gabriela Tagliavini (Cómo cortar a tu patán, Border Run) and executive produced by Teresa Fernández-Valdés and Ramón Campos from Bambú Producciones. Teresa Fernández-Valdés said: “It’s exciting to know that our relationship with Netflix has only just begun. Starting this new project together and especially as this time it is a film, is really motivating as it will allow us to explore new genres together. We couldn’t be happier with the powerful cast that has joined the production. The story is very special and unique, we’re thrilled that Netflix has allowed us to create it just as we had imagined”.

A pesar de todo will be available only on Netflix.

Netflix is the world’s leading internet entertainment service with 130 million paid memberships in over 190 countries enjoying TV series, documentaries and feature films across a wide variety of genres and languages. Members can watch as much as they want, anytime, anywhere, on any internet-connected screen. Members can play, pause and resume watching, all without adverts or commitments.

Bambú Producciones is a production company created by Ramón Campos and Teresa Fernández-Valdés in 2007 for the development and production of fiction television projects. Bambú has positioned itself as a reference among European production companies in international markets thanks to titles such as Gran Hotel, Velvet, Fariña, Las Chicas del Cable and El caso Asunta.