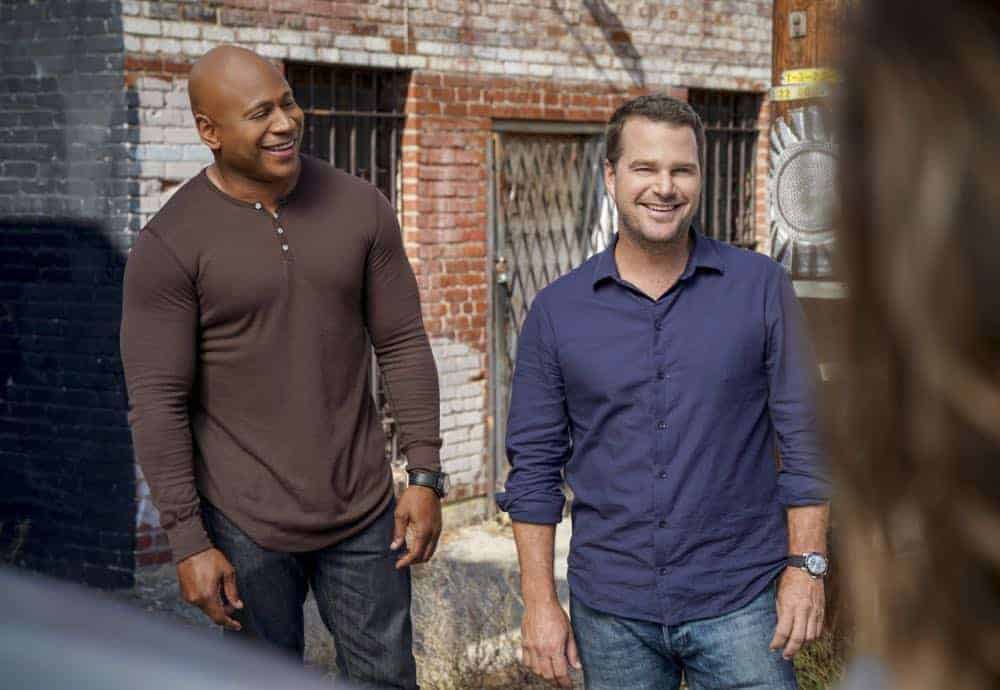 DIRECTED BY: Eric A. Pot