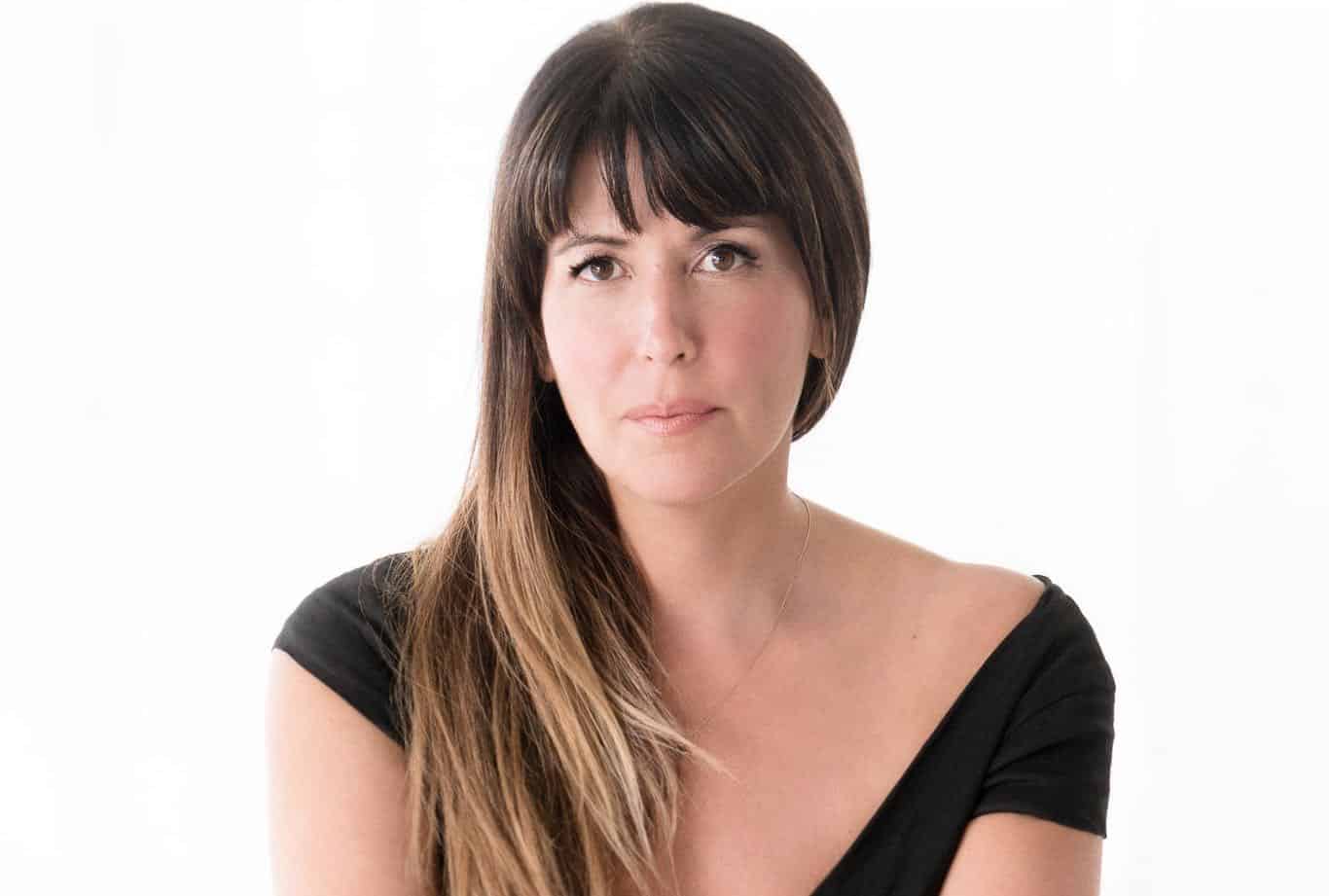 Netflix and award-winning writer, director, and producer Patty Jenkins (Wonder Woman, Monster, I Am the Night) have agreed to enter a multi-year overall deal to produce new series exclusively at Netflix.

“We’re thrilled to welcome Patty Jenkins to Netflix. Her trailblazing work has pushed boundaries and she confidently tells stories that leave an unforgettable mark. We look forward to fostering her many ideas and helping them come to life,” said Channing Dungey, VP, Original Series, Netflix.

“I’m so excited to embark on a great journey of making the new world of television with a company and group of people I admire as much as Ted, Cindy, Channing, Peter and the team at Netflix,” said Jenkins. “I look forward to digging in to some great work together soon.”

About Patty Jenkins
Patty Jenkins is an award-winning writer and director best known for directing Warner Bros. Pictures and DC’s 2017 blockbuster Wonder Woman and her debut Oscar-winning feature Monster. Additionally, Jenkins is responsible for casting, building and helming the pilot and finale episodes of AMC’s hit show The Killing, garnering her the 2012 DGA Award for Best Director of the Year along with a Primetime Emmy nomination. In 2017, Jenkins became the first woman in history to helm a film with a budget over $100 million with her global and critical hit Wonder Woman. The film opened to rave reviews and became one of Rotten Tomatoes’ highest-rated superhero films of all time. Additionally, it smashed box office records, becoming the highest-grossing film of the summer and third-highest-grossing film of the year domestically, and the highest-grossing live-action film directed solo by a woman – domestic and worldwide. Up next for Jenkins is the highly anticipated sequel Wonder Woman 1984, which she is directing, producing and co-writing. The film is currently in post-production and slated for a June 2020 release.

About Netflix
Netflix is the world’s leading internet entertainment service with over 151 million paid memberships in over 190 countries enjoying TV series, documentaries and feature films across a wide variety of genres and languages. Members can watch as much as they want, anytime, anywhere, on any internet-connected screen. Members can play, pause and resume watching, all without commercials or commitments.