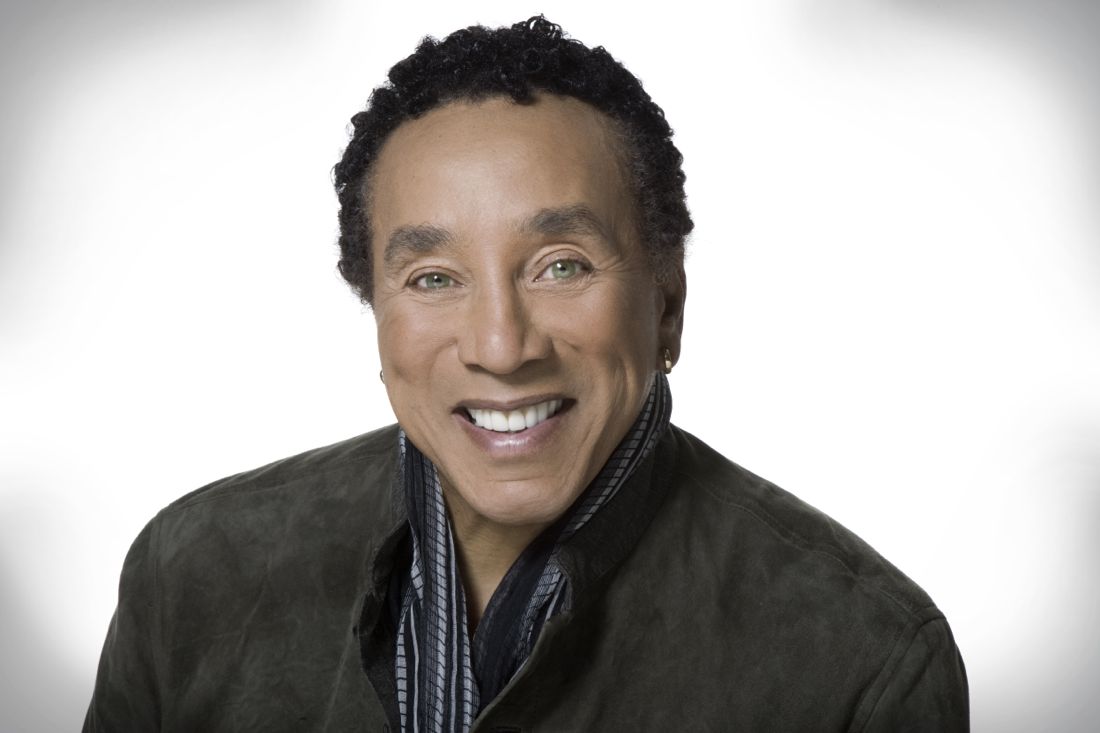 Netflix, Grace: A Storytelling Company (Grace) and Beyond International (Beyond) announced today that a new animated original series for kids based on the illustrious Motown catalog of songs is coming to Netflix, and will be available to members worldwide at launch. The untitled Motown project features a fantastical world created by Josh Wakely, who will direct, showrun and produce the series with counsel from Motown legend Smokey Robinson, who has signed on as Executive Music Producer. Each episode of the series will draw inspiration from classics covered by contemporary artists, including hits made famous by the likes of Robinson, Marvin Gaye, The Jackson 5, Lionel Richie, The Supremes, The Temptations, Stevie Wonder and many more.

According to Robinson, who is one of music’s most accomplished and acclaimed songwriters, producers and performers and has played an integral role in the cultural impact of Motown from the label’s earliest days, “I am thrilled to be a part of this wonderful new series that will embrace the magic of Motown and present our songs to a whole new generation of fans and their entire families. I’m so impressed with Josh’s creative vision for the series and can’t wait to play my part in bringing it to the world.”

Set to a backdrop of incredible tunes, the untitled Motown project revolves around the visually stunning adventures of a lovable and slightly shy eight year old boy named Ben with an extraordinary artistic ability to bring street-art to life. Ben and his family live in the imaginary city of Motown, based on Detroit and its rich musical heritage. Inspired by the words and melodies of Motown’s classic songs, Ben and his friends Angie and Mickey, along with an amazing cast of enchanting street art characters, discover that creativity is magic as they revive vibrancy to their city and learn life lessons.

“Josh and his team have done another incredible job of interweaving iconic songs with compelling narratives from which children can learn and grow, and that families can enjoy together,” said Andy Yeatman, Director of Original Kids Content at Netflix. “We look for storytellers that can take on the responsibility of creating the content that the next generation of kids will bond over and love, and this project speaks perfectly to that goal.”

Throughout its renowned history, the Motown label garnered dozens of worldwide #1 hits, including “ABC,” “My Girl,” “Please Mr. Postman,” “You Can’t Hurry Love,” “Reach Out I’ll Be There,” and “I Heard it Through the Grapevine.” Wakely secured the rights to thousands of compositions drawn from the legendary Jobete Music Company, Inc. and Stone Diamond Music Corporation publishing catalogs in an agreement with EMI Songs (Australia) Pty Limited. Grace: A Storytelling Company is producing the Netflix original series in conjunction with Beyond Screen Production, and will lean on Robinson to advise on curating cover artists and selecting songs. The soundtrack to Season 1 will be released on Melodia/Motown Records timed to the global launch of the show (to be announced at a later date).

“Having been raised on the music of Motown, I am very grateful to have been entrusted with these songs as I draw inspiration from the stories and characters found within them,” said creator and director Josh Wakely. “Considering the talent we have on board paired with the Netflix global platform, our goal is to create something extraordinary that can be enjoyed across generations.”

This untitled Motown project marks the second musically-inspired Netflix series for Wakely and Beyond, joining The Beatles-inspired Beat Bugs, which will feature cover songs by Eddie Vedder, P!nk, Sia, Rod Stewart, Jennifer Hudson, James Corden and more. Beat Bugs will be available to stream on Netflix around the world August 3rd, the same day the show’s Season 1 soundtrack will be released by Melodia/Republic Records exclusively with Apple Music. (Beat Bugs is a second run series in Australia and will be available to local Netflix members after the show’s premiere on broadcast.)