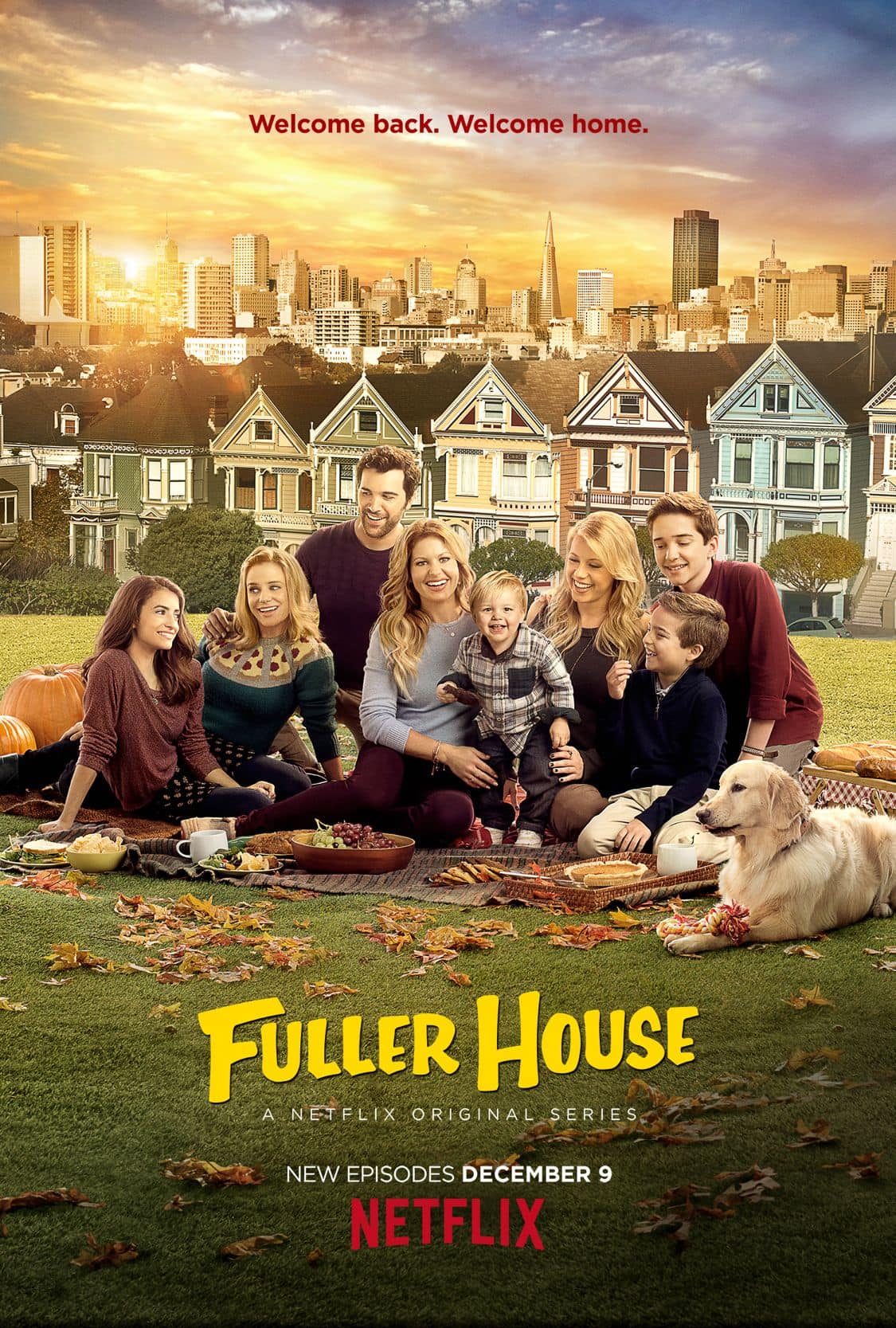 Today, Netflix announced the premiere date for Fuller House Season 2 which launches globally December 9, 2016 on Netflix, along with the debut of the new key art.