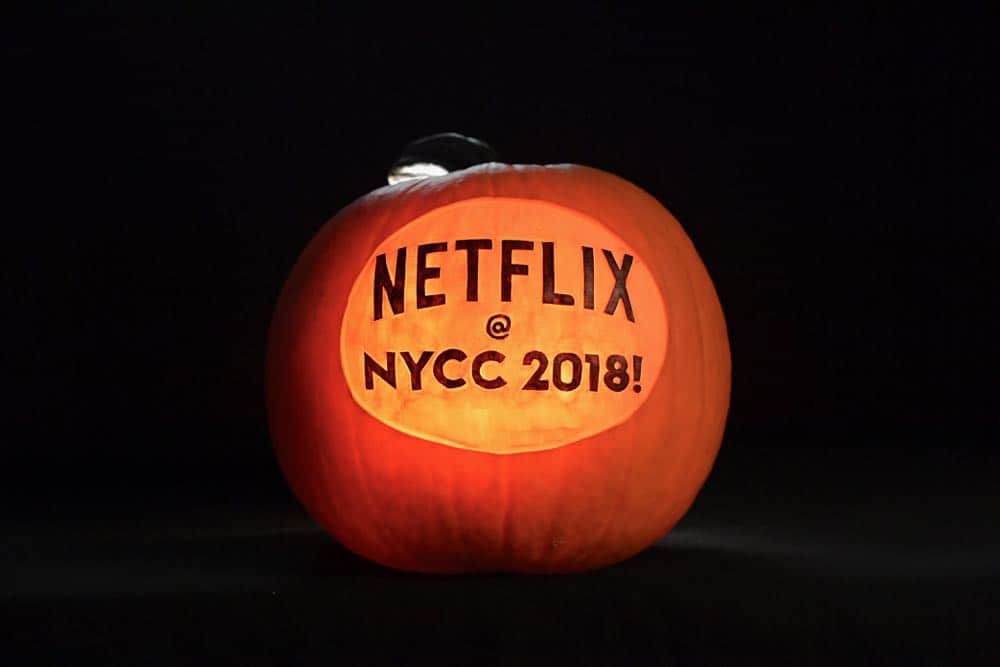 Something spooky this way comes according to Netflix’s 2018 New York Comic Con lineup. Netflix aims to delight fans with a full range of laughs and frights, and even a superhero to save the day!

The world’s leading entertainment service will present a weekend of panels including Big Mouth and Marvel’s Daredevil. Additionally, Netflix will feature the highly anticipated freshman series The Umbrella Academy, The Haunting of Hill House, The Dark Crystal: Age of Resistance and Chilling Adventures of Sabrina inside their Netflix & Chills Mega Block Panel.

Additional details for the Netflix panels can be found below (talent appearances subject to change):

Get comfortable being uncomfortable with your favorite puberty-driven animated series Big Mouth! Join Nick Kroll, John Mulaney, Jessi Klein, and Jason Mantzoukas, along with executive producers as they take on NYCC with an exclusive live read from a new episode of the highly-anticipated second season. Hilarity is sure to ensue as the show takes on all things borderline raunchy.

The midnight hour is close at hand with Netflix’s Mega Block of chills, thrills, and everything else of the other-worldly variety. Join the casts of The Umbrella Academy, The Haunting of Hill House and Chilling Adventures of Sabrina as they descend upon New York Comic Con to discuss their highly anticipated new series’. Plus, get a first look at The Dark Crystal: Age of Resistance before anyone else. The conversations will leave you sleeping with the lights on and texting your friends about the surprises along the way!

ABOUT NETFLIX
Netflix is the world’s leading internet entertainment service with 130 million memberships in over 190 countries enjoying TV series, documentaries and feature films across a wide variety of genres and languages. Members can watch as much as they want, anytime, anywhere, on any Internet-connected screen. Members can play, pause and resume watching, all without commercials or commitments. 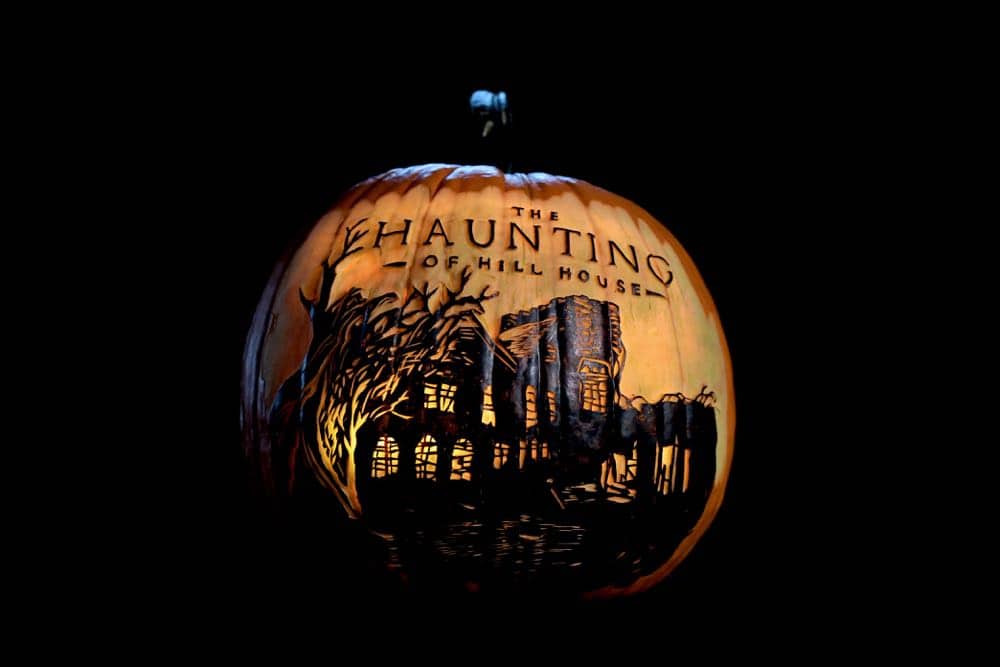 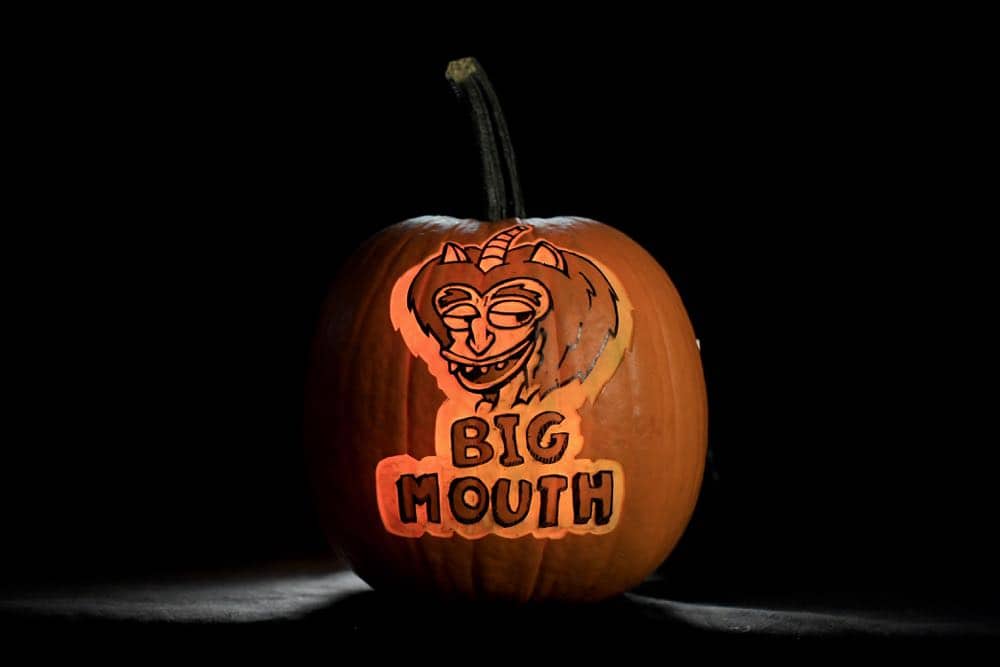 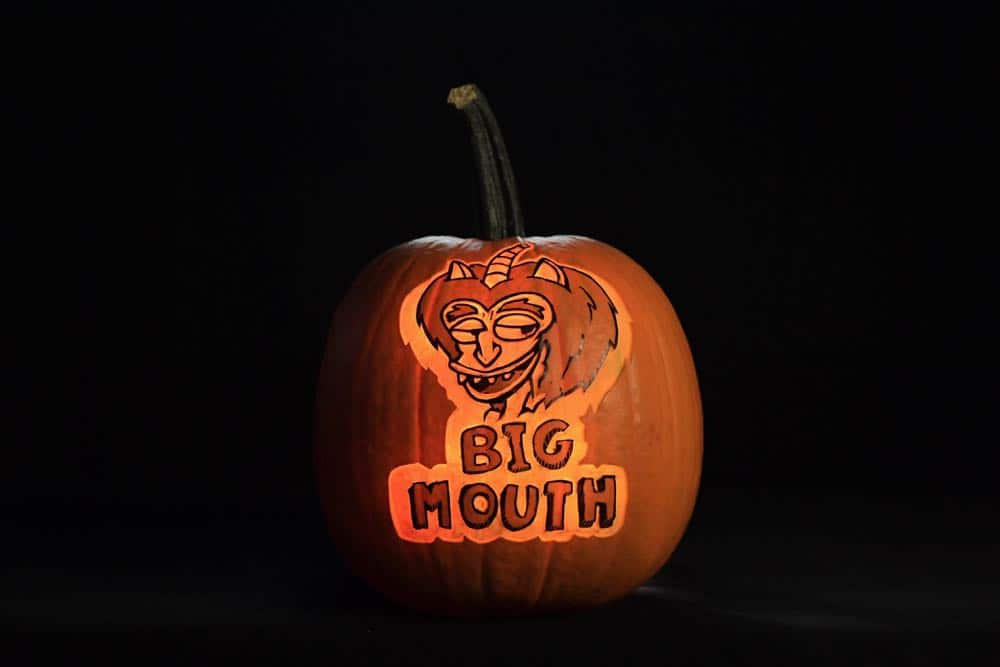 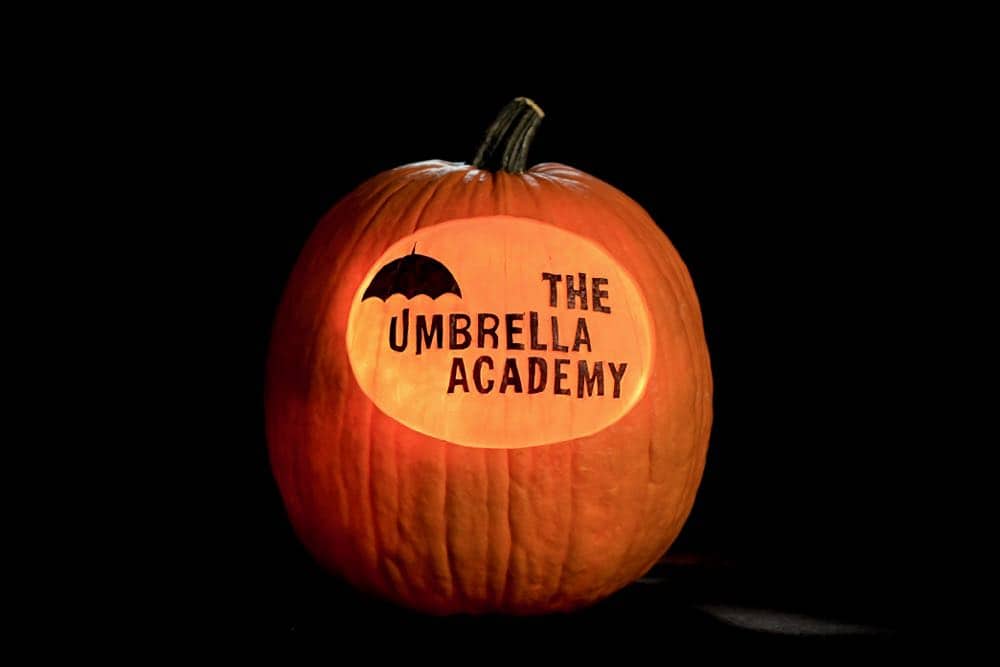 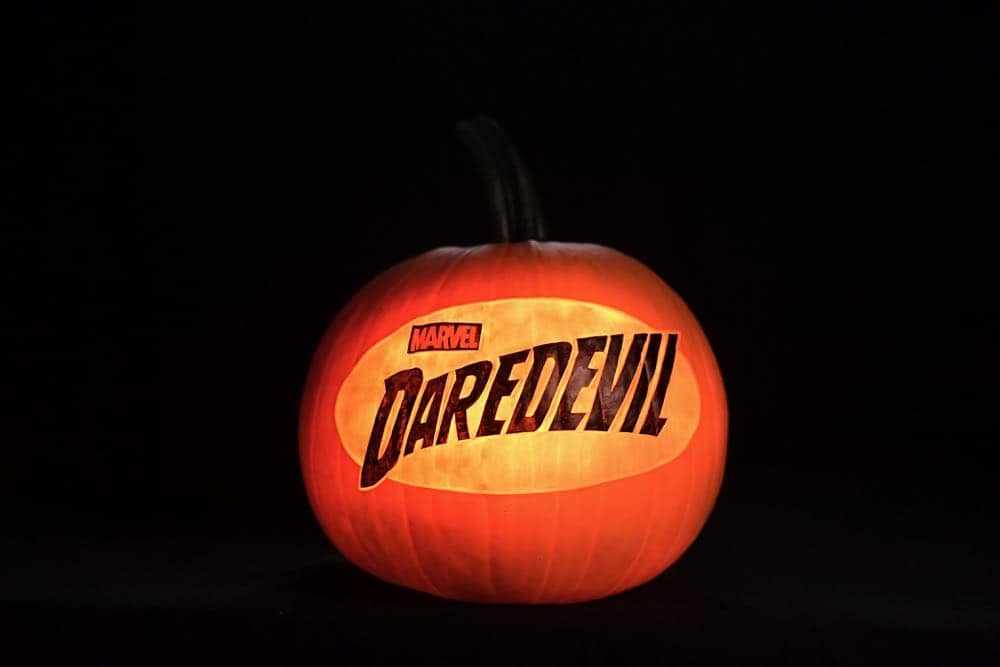 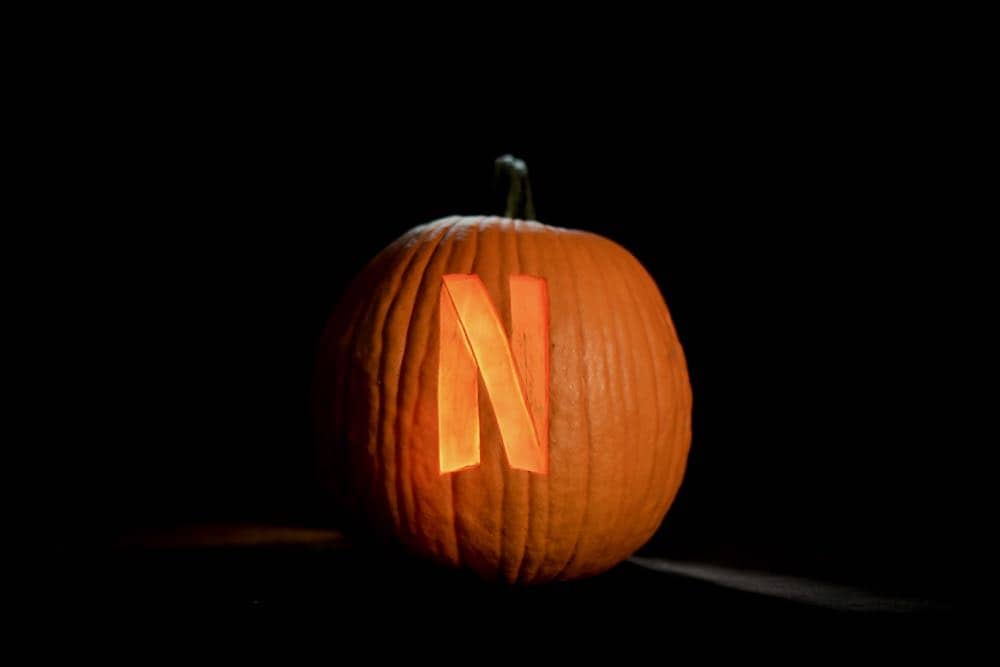 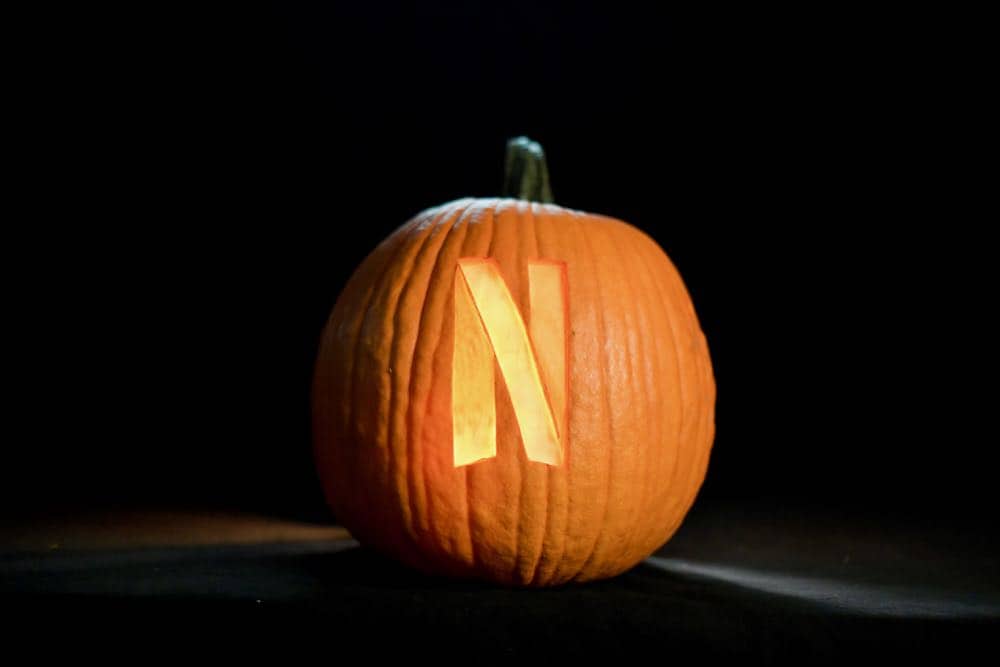 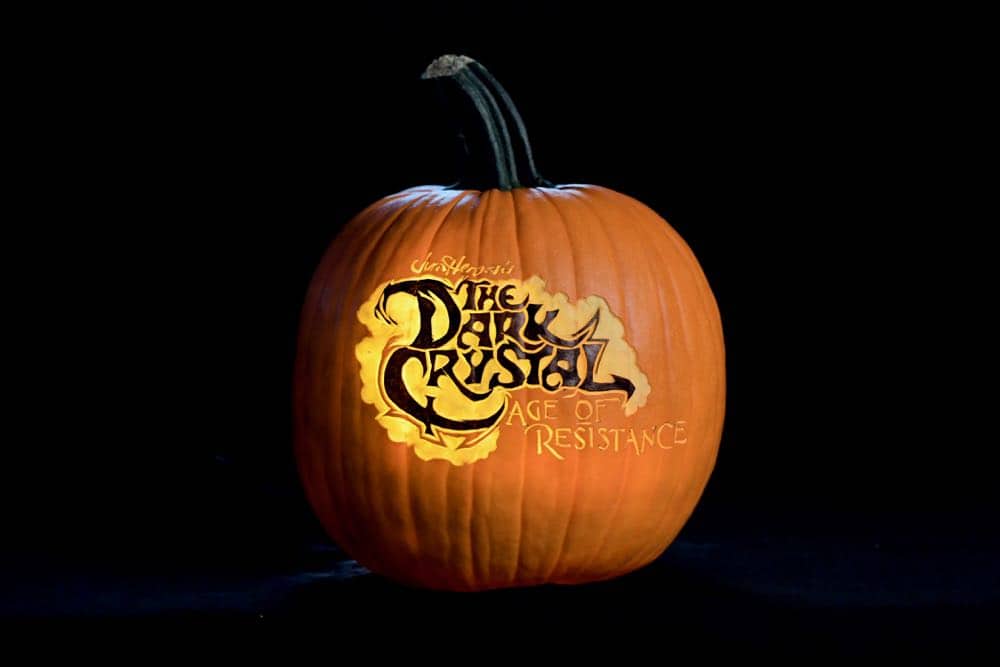 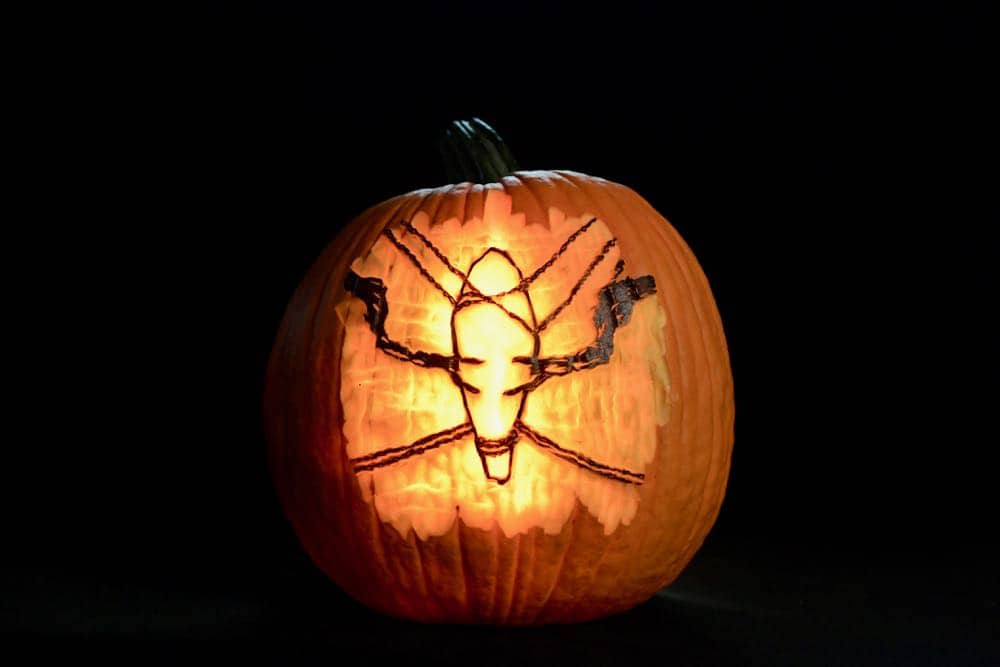 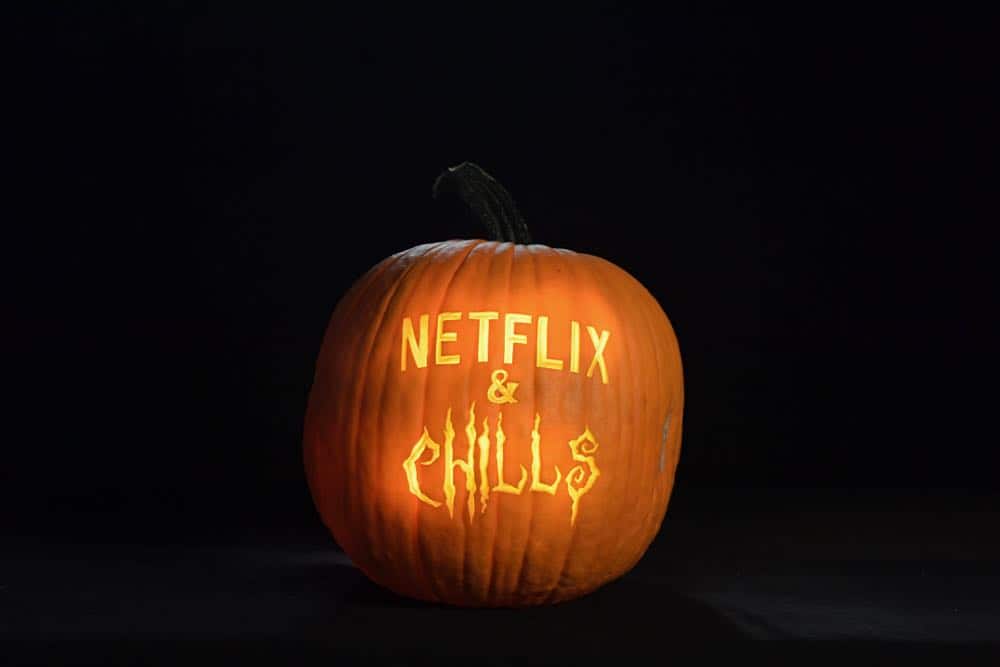 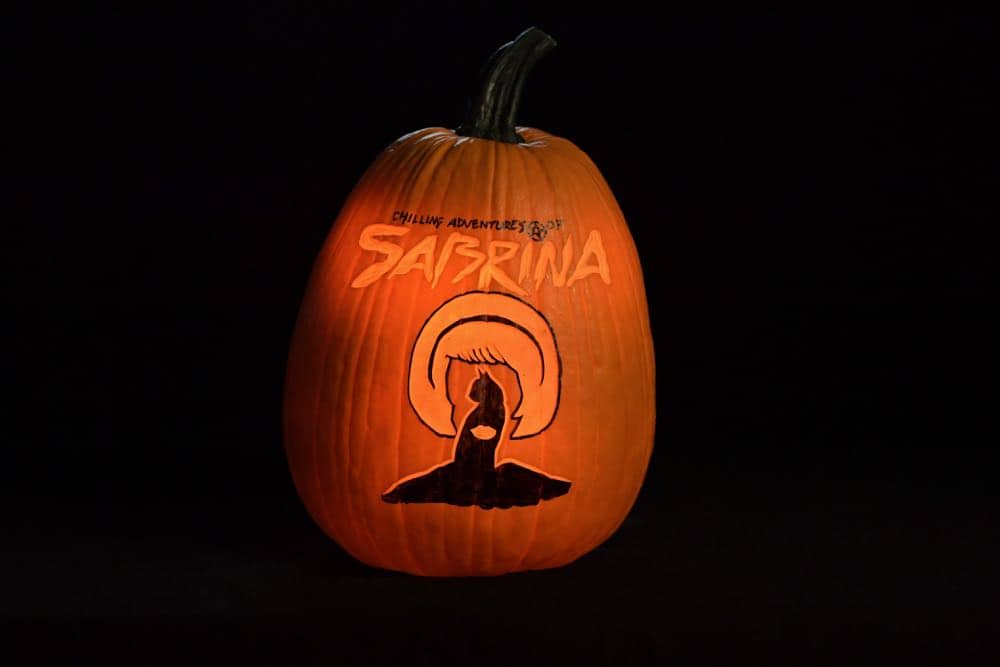 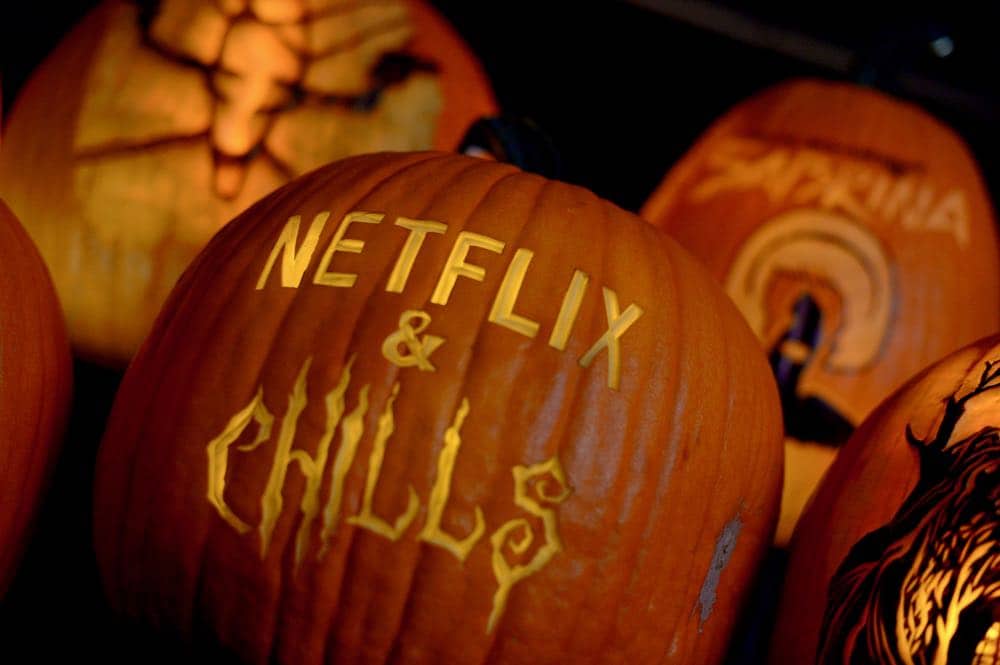 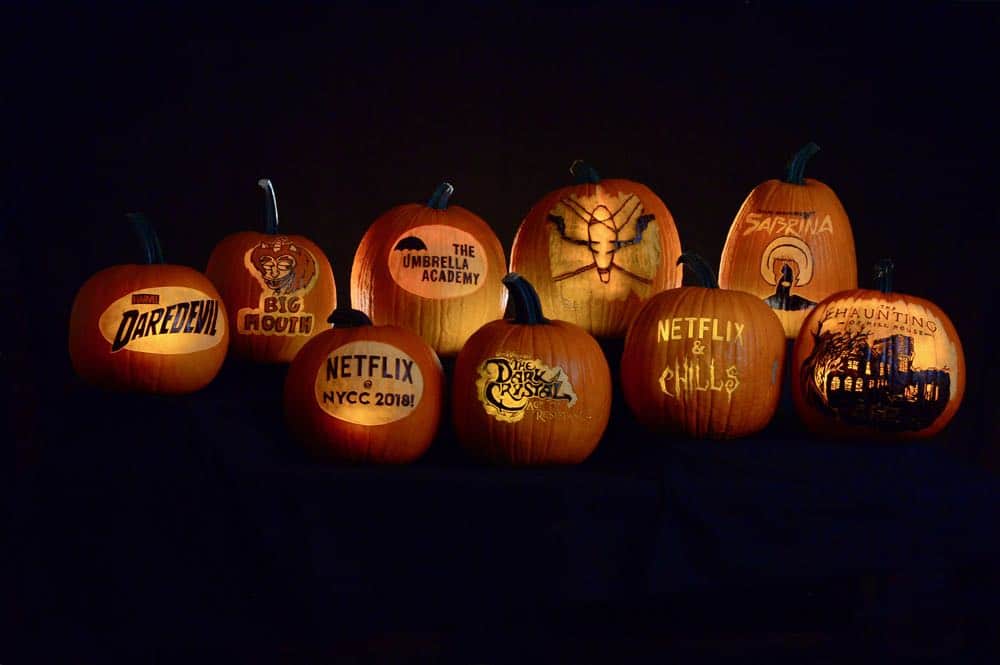 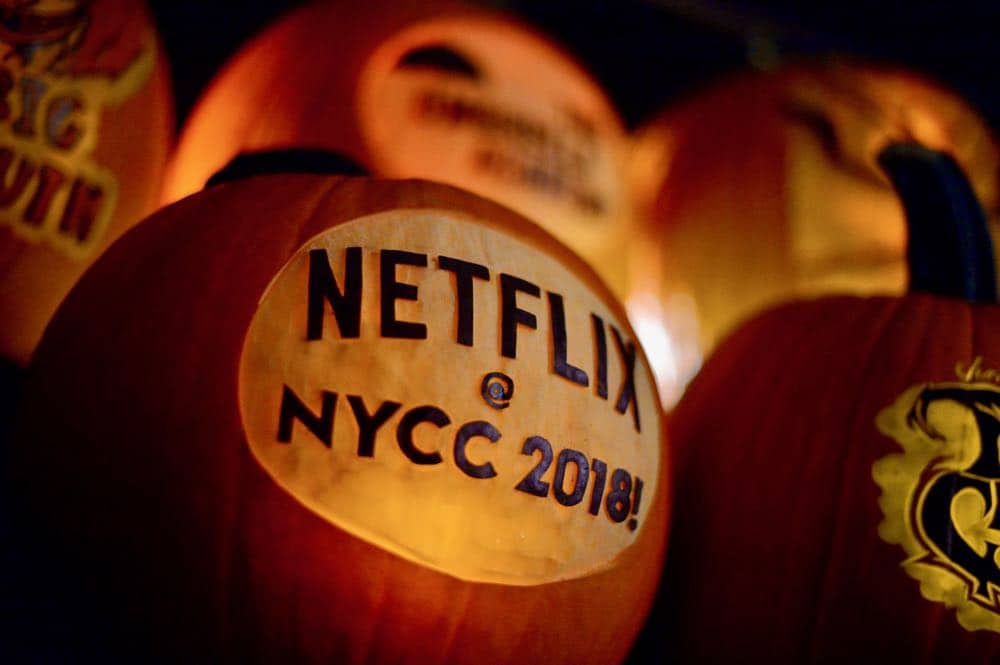 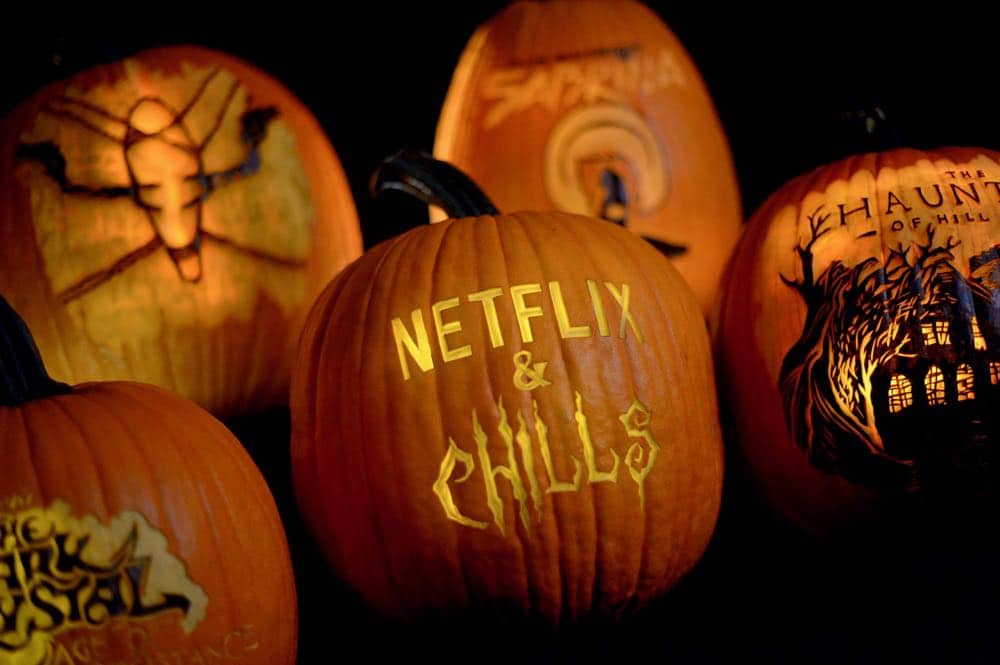 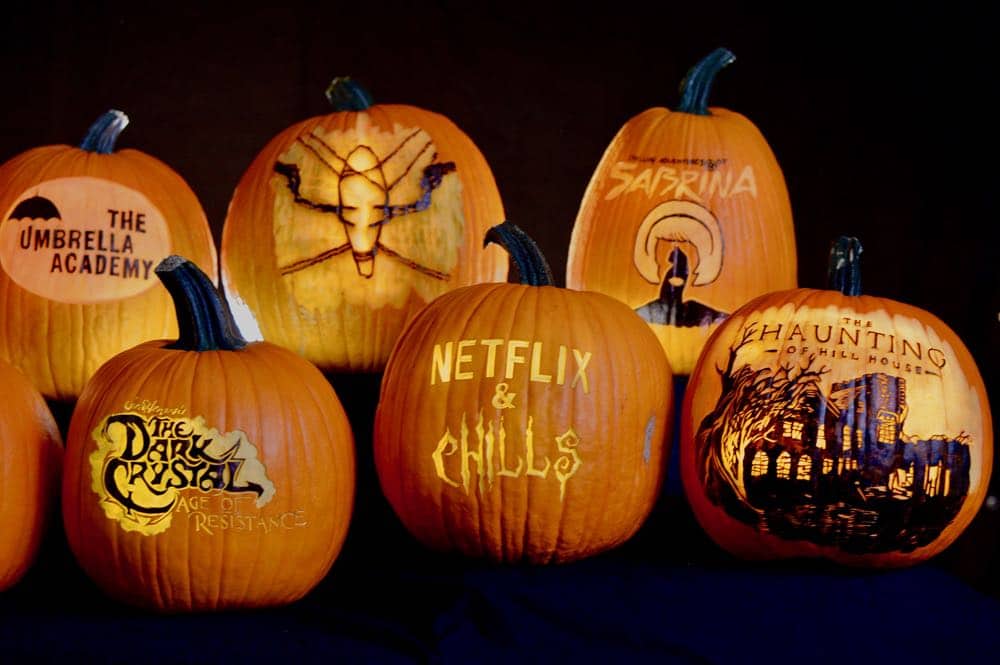