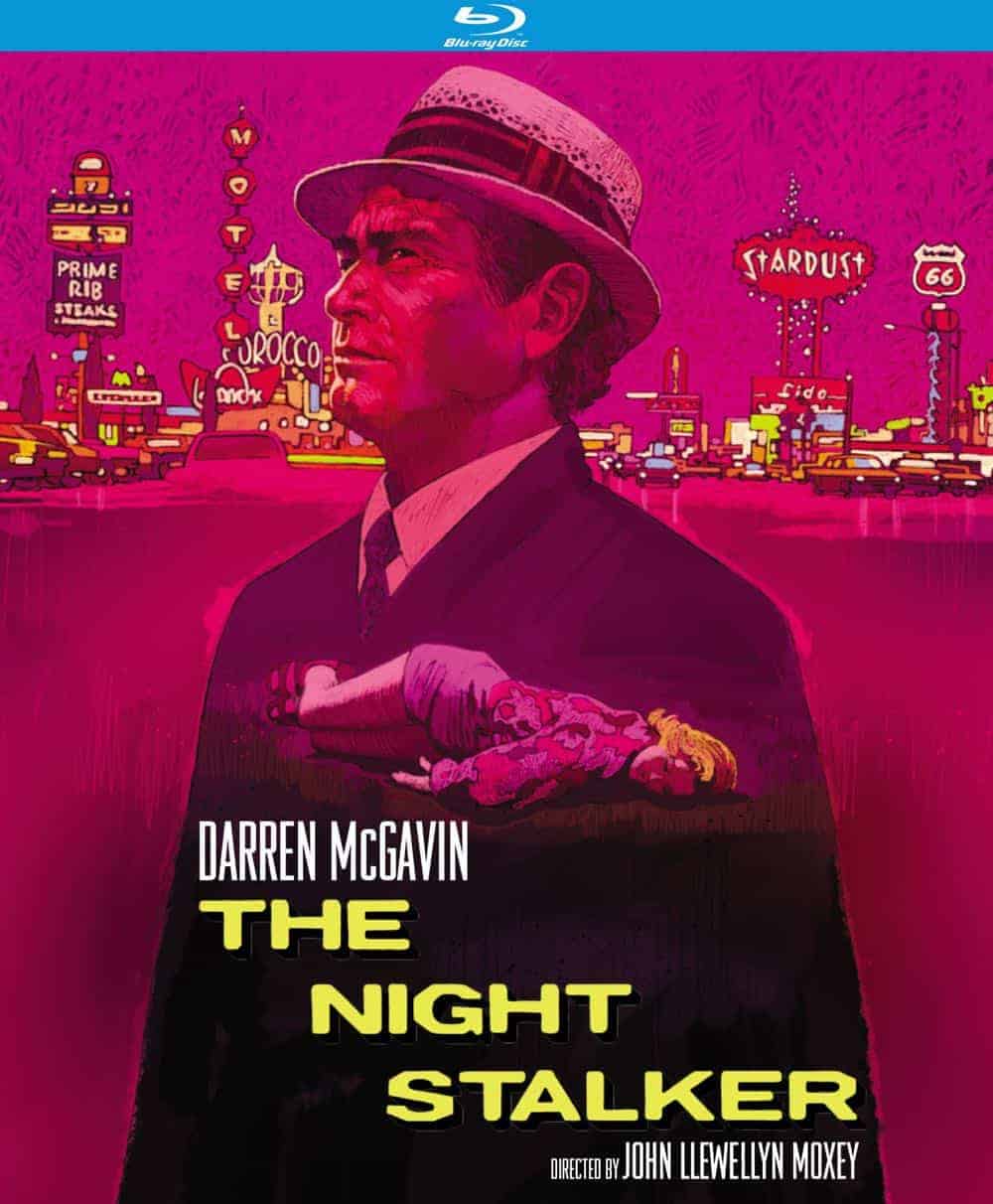 Synopsis: An investigative journalist takes a stab at the supernatural. This unforgettable first entry in the Night Stalker series introduced the world to the quirky reporter with a penchant for the paranormal and became one of the top-rated TV movies of all time. Investigating a series of Las Vegas murders, Carl Kolchak (Darren McGavin, The Night Strangler) discovers that each victim has been bitten in the neck and drained of blood. Though Kolchak’s outlandish theory about the murders gets him nowhere with the police, his initiative to apprehend the killer himself gets him into hot water… with a modern-day vampire.