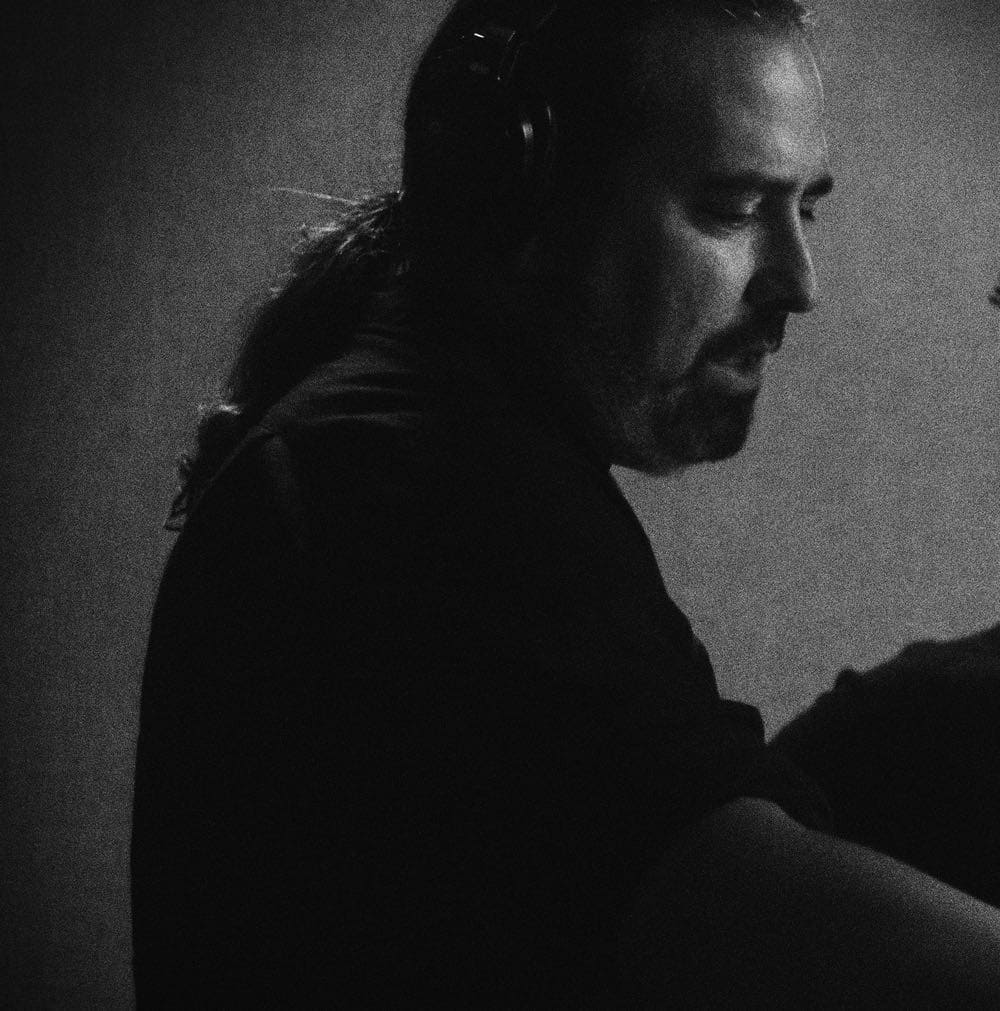 As announced today in Variety, Emmy nominee and Defiant Public Relations client Tree Adams has been tapped by CBS’ ‘NCIS: New Orleans’ as its new composer.

Tree currently scores CW’s ‘The 100’ and is also known know for his work on ‘Californication’, ‘Lethal Weapon’, ‘Legends’, ‘In Plain Sight’, ‘Franklin and Bash’, ‘Perception’, ’Sirens’, and ‘Reach Me’, among numerous other film and television projects.

Tree has worked as a television, film and games composer for 20 years, having transitioned from a career as a touring musician. He spent 10 years on the road in the ’90’s with his band The Hatters, touring extensively and playing with big names in roots rock and blues in venues large and small, coast to coast.

In June 2017, Watertower Music released Tree’s music as the season four soundtrack to ‘The 100’ (season three was released in 2016 and is also available through Watertower/ iTunes).

Also in 2017, Tree brought to life a years-long passion, launching issue number one of his his graphic novel ‘DUSKRIDERS’, with an accompanying soundtrack. The comic and soundtrack are both available at www.DuskridersComic.com. Tree and his team are currently at work on issue two of the series.

Tree Adams is repped by WME.

‘NCIS: New Orleans’ is a drama about the local field office that investigates criminal cases involving military personnel in The Big Easy, a city known for its music, entertainment and decadence. The series starts its fourth season on September 25th at 10 pm on CBS.

In its first three seasons, ‘NCIS: New Orleans’ has featured a wide array of music on the series from jazz, to pop, to country and everything in-between. The show has featured live performances by artists such as Sheryl Crow, Maren Morris, Gary Clark Jr., Blackberry Smoke, Dr. John, Earl St. Clair, Grace, Delfeayo Marsalis and many more.