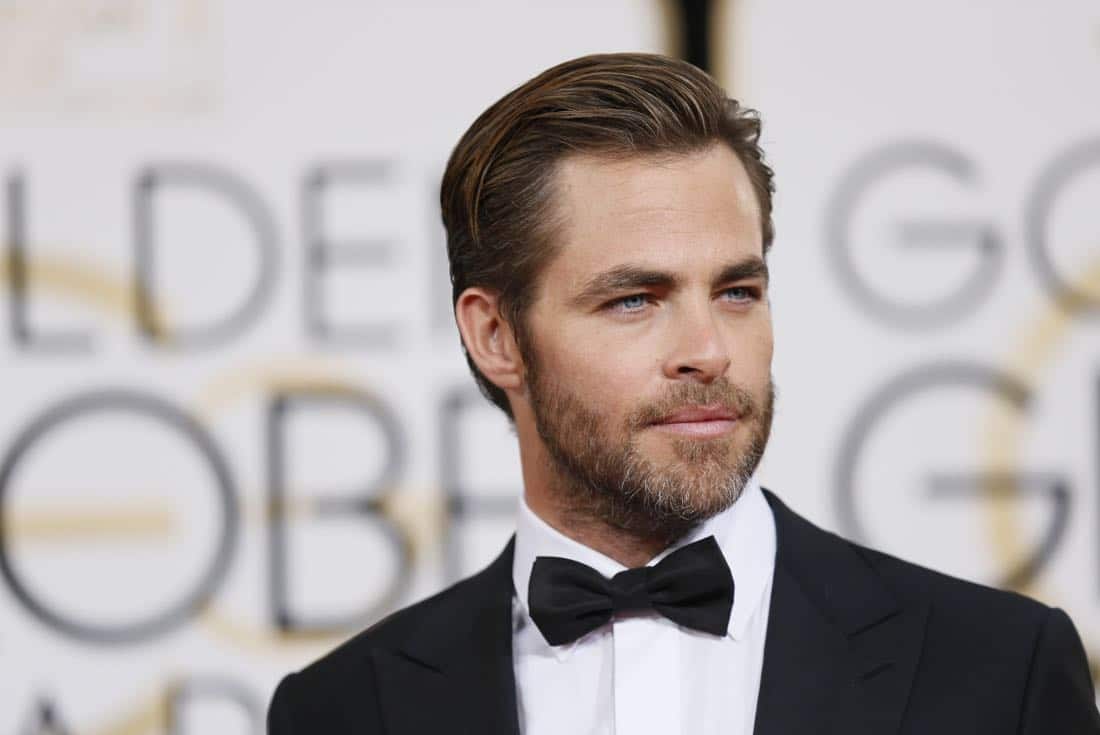 Turner’s TNT has greenlit straight to series the new drama One Day She’ll Darken. Patty Jenkins (Wonder Woman, Monster) is attached to direct the pilot and potentially additional episodes, and Chris Pine (Wonder Woman, Hell or High Water) is attached to star in all six. Sam Sheridan, author of A Fighter’s Heart and The Disaster Diaries, is set to write the six-episode series, inspired by the autobiography of Fauna Hodel. The series is being produced by Turner’s Studio T, with Jenkins, Michael Sugar (Spotlight, 13 Reasons Why), Sheridan and Pine serving as executive producers and will shoot this fall.

One Day She’ll Darken tells the incredible story of Fauna Hodel who was given away by her teenage birth mother to a black restroom attendant in a Nevada casino in 1949. As Fauna begins to investigate the secrets to her past, she follows a sinister trail that swirls ever closer to an infamous Hollywood gynecologist, Dr. George Hodel, a man involved in the darkest Hollywood debauchery, the spider in the web around the legendary “Black Dahlia” murder of Elizabeth Short in Los Angeles in 1947.

Chris Pine will play Jay Singletary, a former Marine-turned-hack reporter/paparazzo. Jay was disgraced over his story about Hodel years ago, but now he sees a glimmer of redemption. This may be the opportunity Jay’s been hopelessly waiting for, but inside this riddle lies a moral quandary he never expected: a labyrinth into the evil in men’s hearts that will shake the unsteady Jay to his foundations. This project reunites Chris with his Wonder Woman director Patty Jenkins, coming off of the record-breaking, box office sensation. Chris will next be seen in Ava DuVernay’s A Wrinkle in Time and will soon begin production on Outlaw King.

“Patty Jenkins is a phenomenally talented director who has always delivered powerful characters, from the unforgettable true-life serial killer in Monster to the game-changing superhero warrior in Wonder Woman,” said Sarah Aubrey, executive vice president of original programming for TNT. “One Day She’ll Darken is a mind-boggling true mystery with unpredictable twists and turns and edge-of-your-seat chills. Sam Sheridan, an expert storyteller, has delivered scripts that entertain, frighten and tell tales of redemption and a powerful search for identity. Chris Pine has wowed us with so many of his performances, and knowing how multi-dimensional his character is in One Day She’ll Darken, we are so lucky to have an actor as talented as he is to lead this cast.”