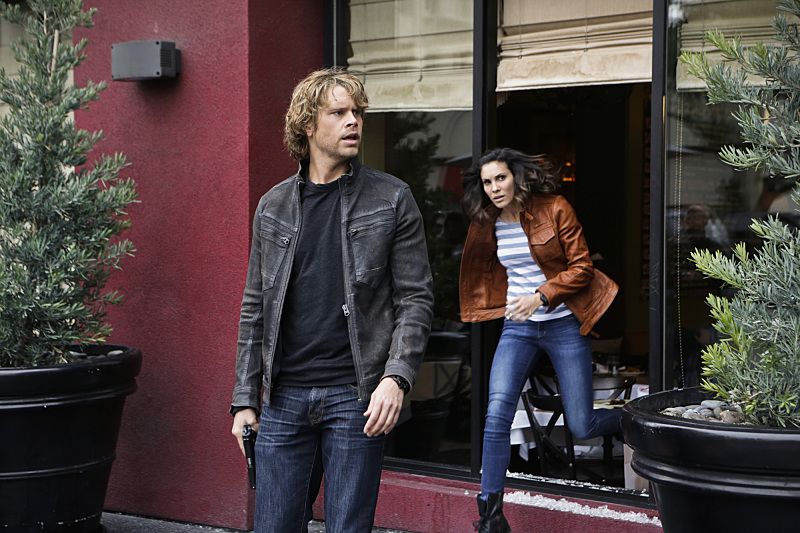 “Exchange Rate” – When a convicted Cuban spy escapes U.S. custody just before he is set to return to his country in a prisoner exchange, the team is shocked to learn that Anna (Bar Paly) helped him break out. Also, Deeks admits to Kensi that he thinks she is too messy, on NCIS: LOS ANGELES, Monday, March 14 (9:59-11:00 PM, ET/PT), on the CBS Television Network.