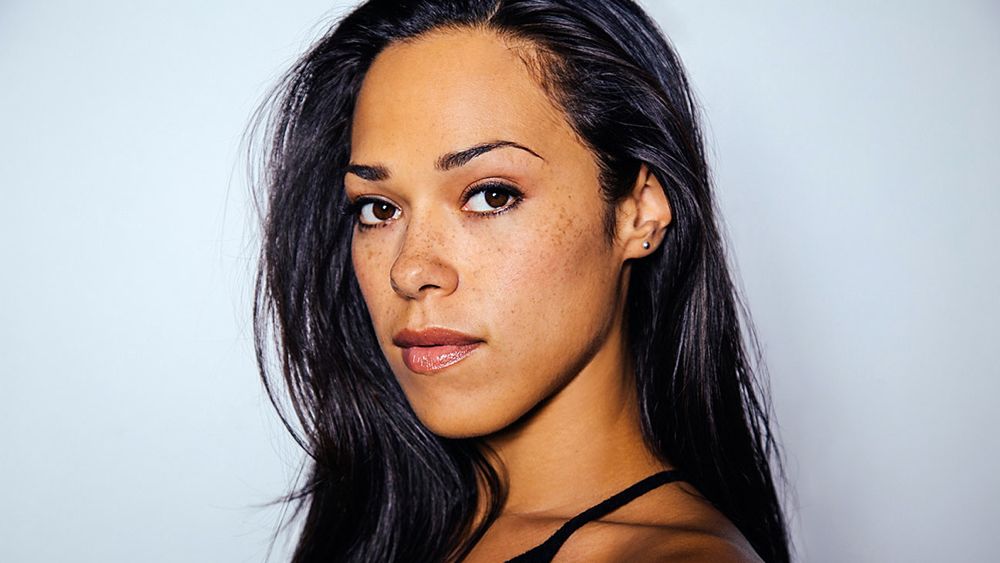 Jessica Camacho, who currently co-stars in Fox’s hit series “Sleepy Hollow,” has been cast in the Discovery miniseries HARLEY AND THE DAVIDSONS to air later this year.

She also has been in such feature films as “The Babymoon,” “Crave” and “Ana Maria in Novela Land.”

From Raw Television, production of HARLEY AND THE DAVIDSONS will begin this month and consist of three two-hour installments to air later this year on Discovery. Camacho is represented by Tash Moseley Management, Gabrielle Allabashi at Ellis Talent Group and Matt Rosen at SGSBC.