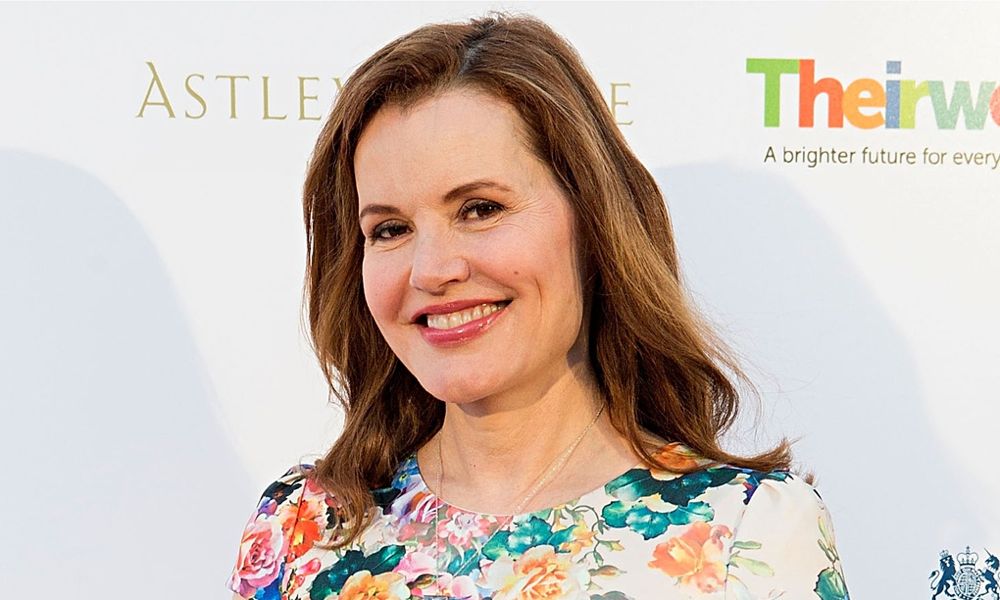 FOX and TCFTV are very excited to confirm that Academy Award winner Geena Davis has been cast in the series regular role of “Angela Rance” in our drama pilot THE EXORCIST from 20th Century Fox Television, in association with Morgan Creek Productions.

The pilot is written by Jeremy Slater and will be directed by Rupert Wyatt. Slater, Wyatt, Rolin Jones, James Robinson, David Robinson and Barbara Wall are executive producers.

Naturally beautiful, regal and proud but weighed down by stress, Angela Rance does everything she can to stay positive and keep her faith even though her family is currently struggling. She can’t help but think, however, if perhaps her nightmares about a demon are a sign of what’s wrong.