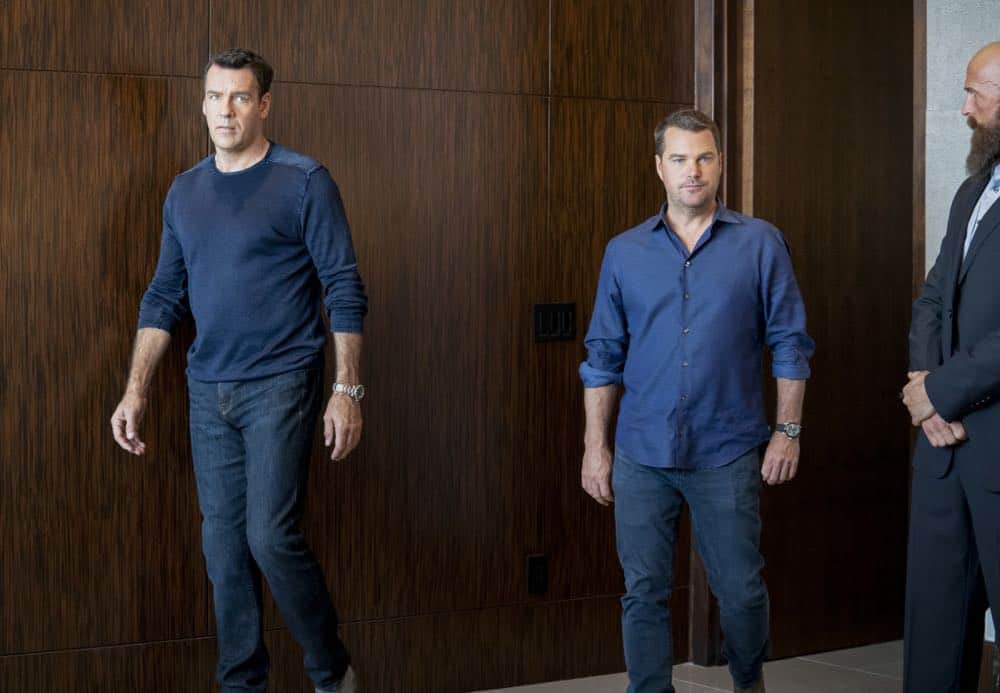 Armed with the latest in high-tech gear and sent regularly into life-threatening situations, this tight-knit unit relies on each other to do what is necessary to protect national interests.